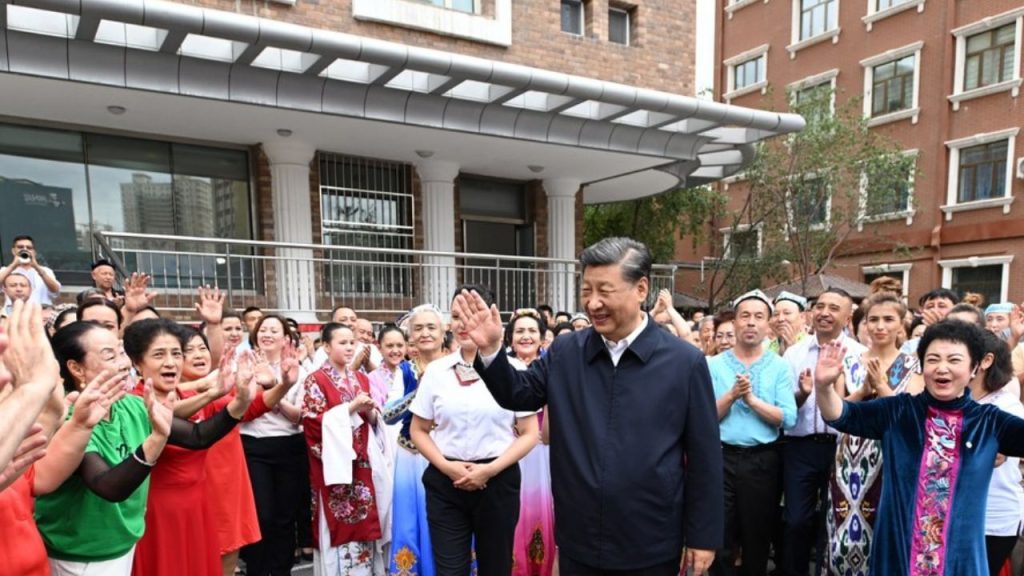 Xi stayed in the volatile Xinjiang province, where the Chinese security forces, for the prior several years, have made steps to prevent protests by Uygur Muslims over territories from Han Chinese from further the region.

President Xi Jinping has asked administrators to step up actions to support the regulation that Islam in China must be Chinese in exposure, and religions in the country should adjust to the socialist association being followed by the ruling Communist Party of China.

During his four-day outing to the Xinjiang region, which began on July 12, Xi met with administrators. The official media reported that Xi Jinping highlighted encouraging a strong sense of neighbourhood for the Chinese nation, boosting exchanges, relations and integration among diverse ethnic classes.

Xi Jinping emphasized the requirement to improve the management capacity of spiritual matters and acknowledge the beneficial development of beliefs. 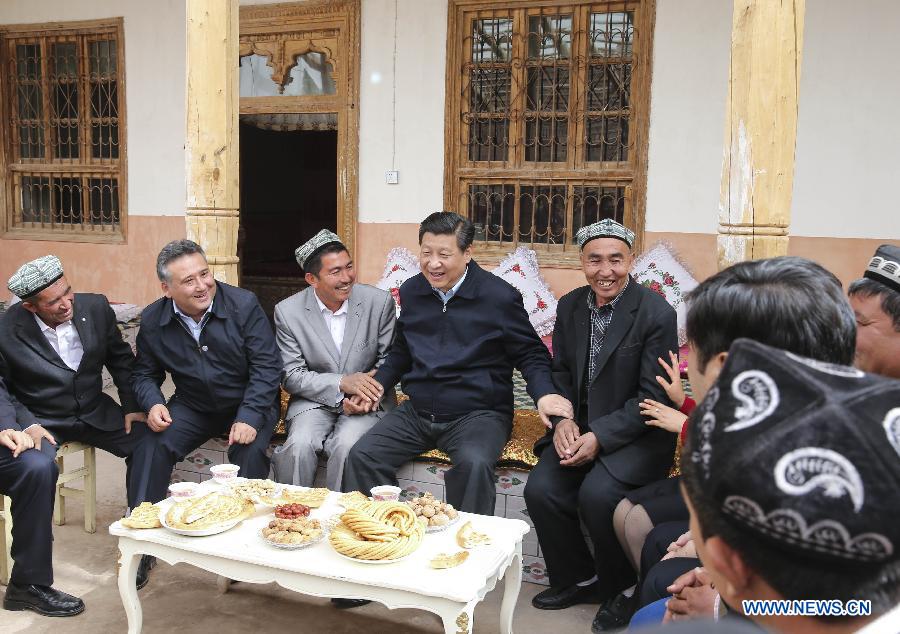 Enriched actions should be made to support the principle that Islam in China must be Chinese in direction and to adjust religions to a socialist society. He was cited as stating by the state-run Xinhua news agency.

The ordinary religious needs of devotees should be guaran and be connected closely to the party and the government, Xi Jinping added.

In the past few years, President Xi Jinping has been supporting the “sinicization” of Islam, which considerably means getting it in theme with the guidelines of the ruling Communist Party.

Highlighting the significance of cultural uniqueness, Xi Jinping called for enlightening and guiding individuals of all ethnic classes to support their designation with the homeland, the Chinese country, Chinese civilization, the Communist Party of China and socialism with Chinese traits.

Beijing has been fighting allegations of mass imprisonments of Uygur Muslims in headquarters, which China represents as de-radicalization and schooling centres.

China blames the separatist East Turkistan Islamic Movement (ETIM), which is involved in the province, for bringing out multiple terrorist aggression.

China also de-emphasizes western allegations of tremendous human rights transgressions against Uygur Muslims and renounces the US and the European union’s allegations of genocide against Muslims in the region.

Recently, UN Human Rights Council (UNRC) chief Michelle Bachelet stayed in the Xinjiang area after a lengthy, drawn-out negotiation operation with China to examine the allegations of the imprisonment of over a million Uygur Muslims of different ages group as part of Beijing’s crackdown on Islamist militants.

At the end of her trip to Xinjiang on May 28, Bachelet said she submitted inquiries and situations over the application of counter-terrorism and de-radicalization actions and their general application, especially their impact on the freedoms of Uygurs Muslims and other mainly Muslim minorities.