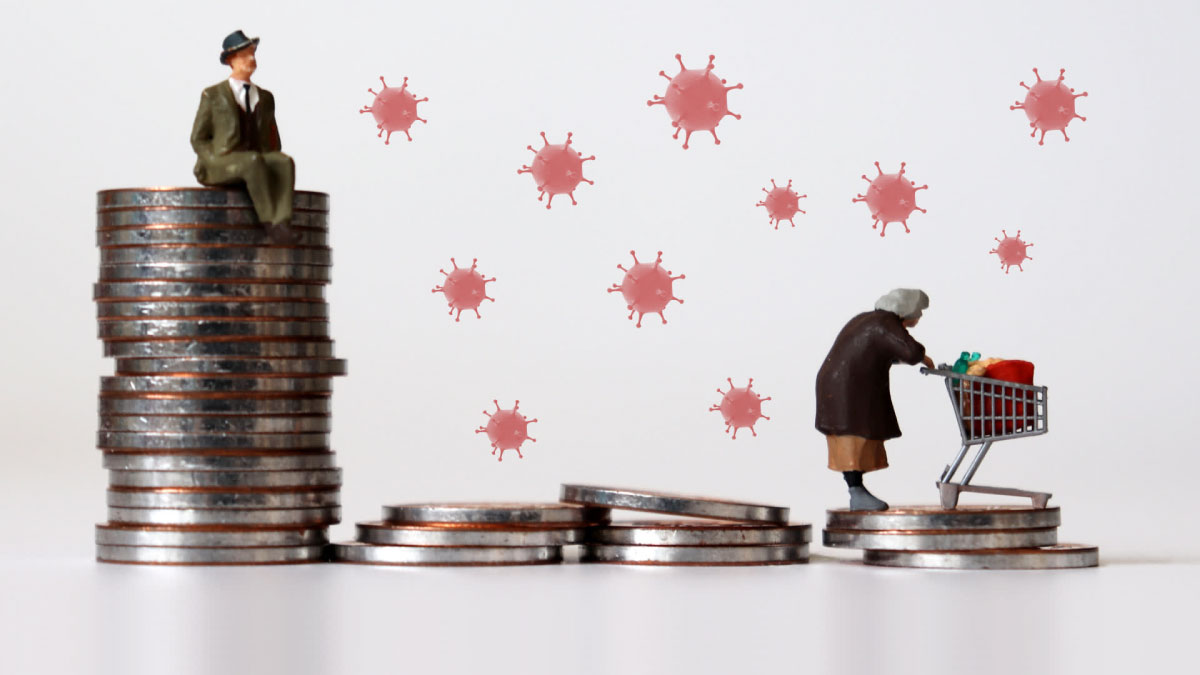 The income of the world’s top 10 richest men has been doubled during the pandemic, according to a report published by Oxfam. The report has been released on the first day of the World Economic Forum (WEF) online Davos Agenda Submit.

According to the report, the lower incomes of the poorest has taken away 21,000 lives in a day globally. Whereas, the wealth of the billionaire and millionaire has been multiplying like minutes in a mile.

Oxfam usually publishes reports on global inequality. The summit had to be conducted online, the second time in a row, due to the surge in the Omicron variant of COVID-19.

However, the growth of each one is diverse. Elon Musk worth increased by 1,000% whereas Bill Gates fortune is up by 30% only.

According to Danny Sriskandarajah, chief executive of Oxfam, “There’s been a new billionaire created almost every day during this pandemic, meanwhile, 99% of the world’s population are worse off because of lockdowns, lower international trade, less international tourism, and as a result of that, 160 million more people have been pushed into poverty.”

This pandemic has clearly widened the gap further between rich and poor. The pandemic’s future path should be based upon vaccine equity and energy transition.

The Oxfam India report also said just like the global trend, the wealth of the top 10 richest persons in the country has doubled during the pandemic. The charitable organisation said the wealthiest 10% has 45% of the national wealth whereas bottom 50% has only 6%. The report also criticised the inadequate government expenditure on health, education and social security. The privatization of health and education has made it further impossible for the poor to have access to them.

Oxfam also requested the Union government to rethink the policies so that better methods of tax collection can be laid out for the general public. It also stated that the “government should impose a temporary 1% surcharge on the rich for health and education. This 1% can help in teaching every child for next 25 years”.

The pandemic, which was initially thought of as a health crisis, has now become equally increased financial stress. The inequality is clear enough across the globe. The brunt of this disparity is increasingly being faced by the developing nations.

Indicators like health, education, food, hunger index show the plight of the poor. It’s high time that governments should take some actions to provide immediate relief to their sufferings.