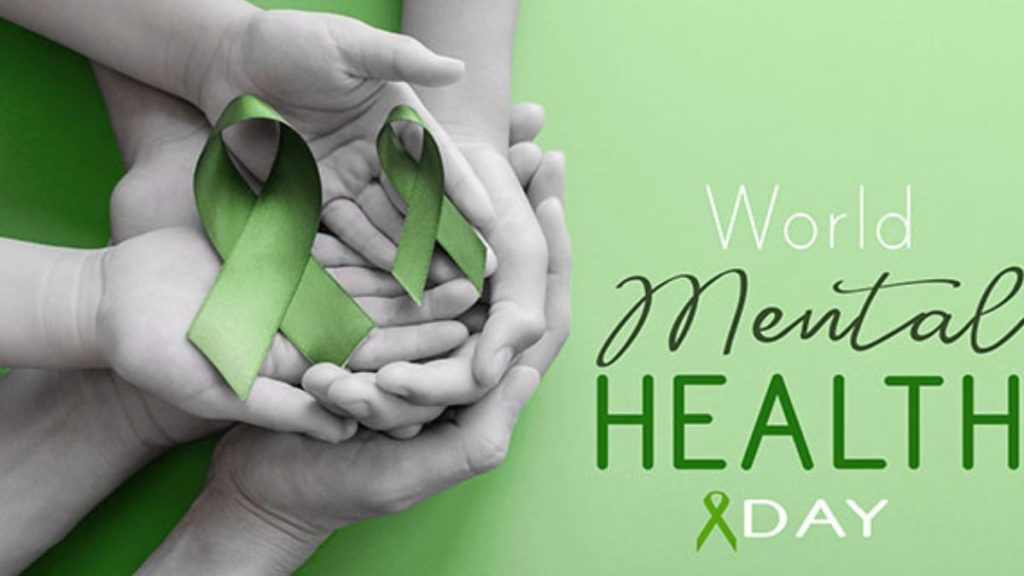 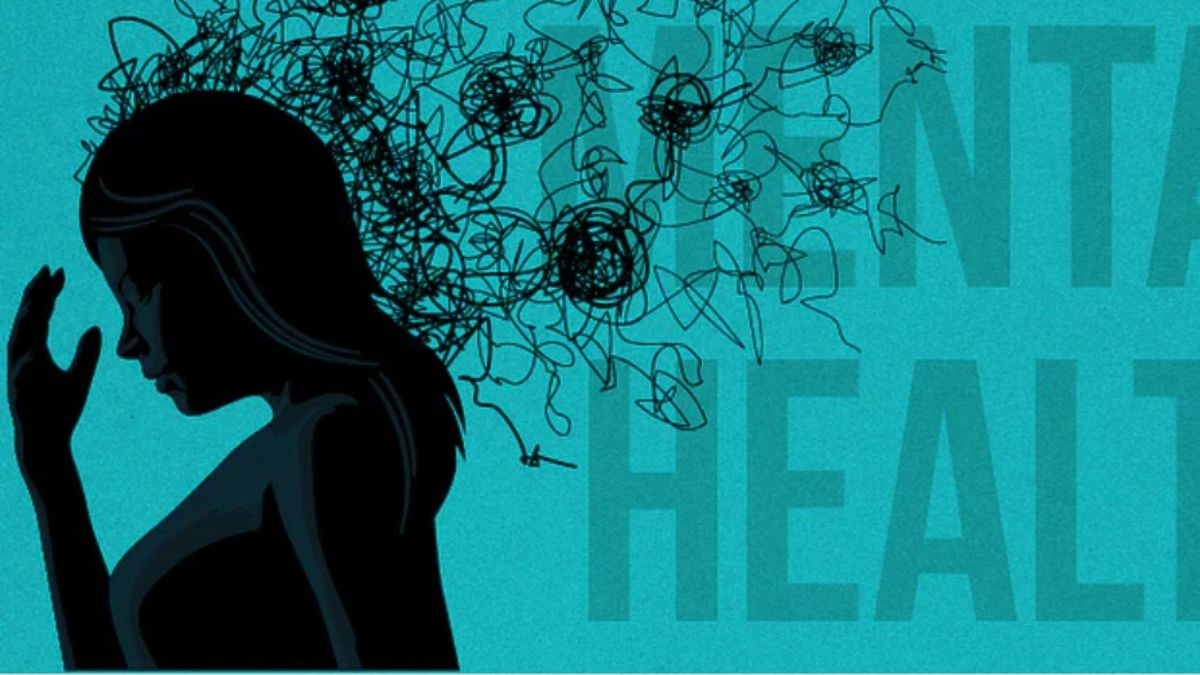 Every year this day is celebrated with a new theme. But this year the theme of ‘Make Mental Health and Well-Being for All a Global Priority’ has been kept by the World Federation for Mental Health. 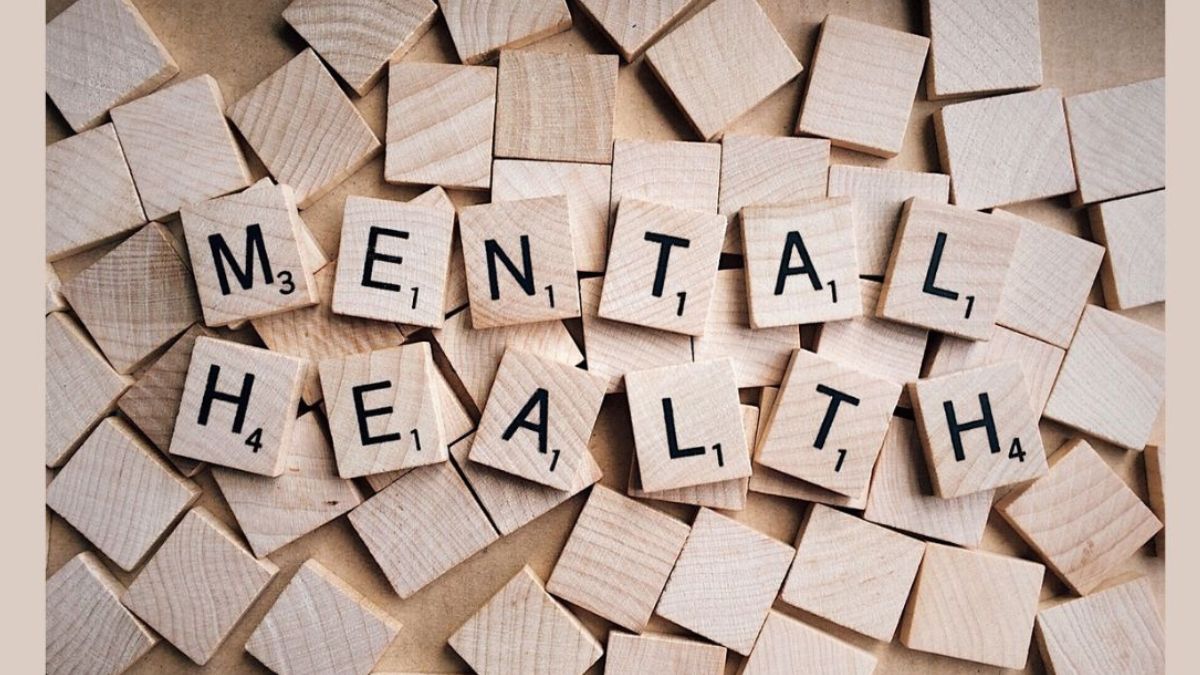 Let’s know the history of World Mental Health Day. It was started on 10 October 1992 at the initiative of Richard Hunter, Deputy Secretary-General of the World Federation for Mental Health. For the first few years, its purpose was to educate or make the general public awareness of mental health. 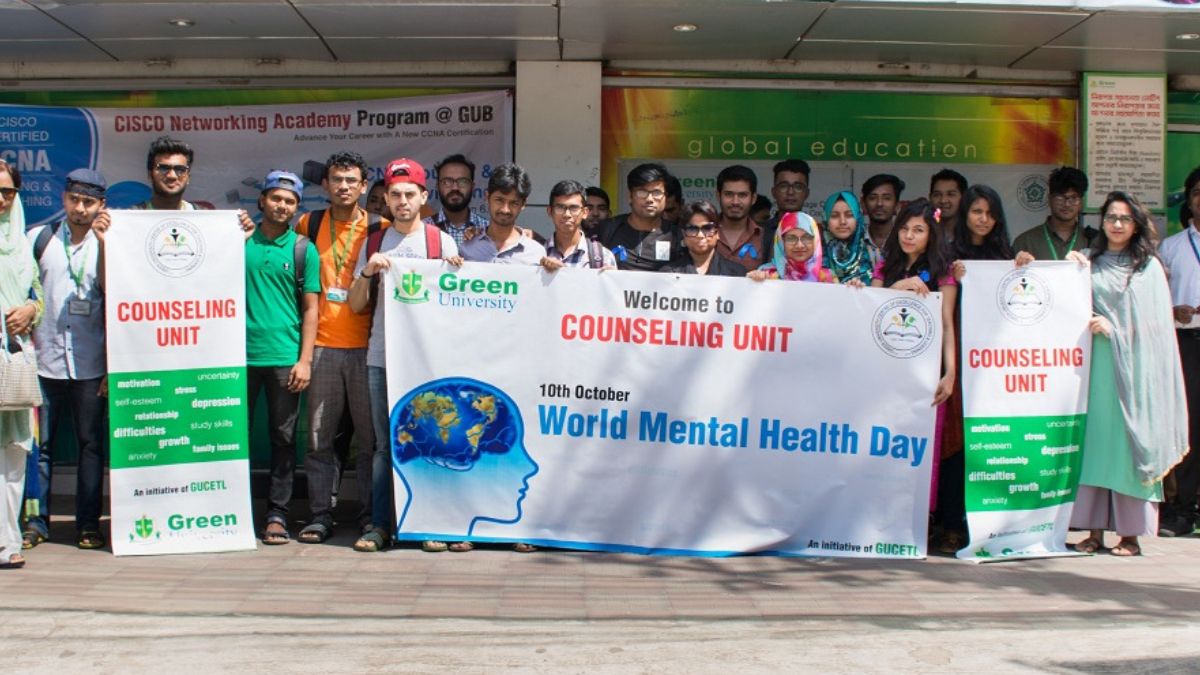 But every year since 1994, on the suggestion of Secretary-General Eugene Brody, this day was celebrated with a new theme. For the first time, its theme was “Improving the Quality of Mental Health Services Around the World”. On the occasion of World Mental Health Day in 2018, UK Prime Minister Theresa appointed Jackie Doyle as the country’s first Suicide Prevention Minister.