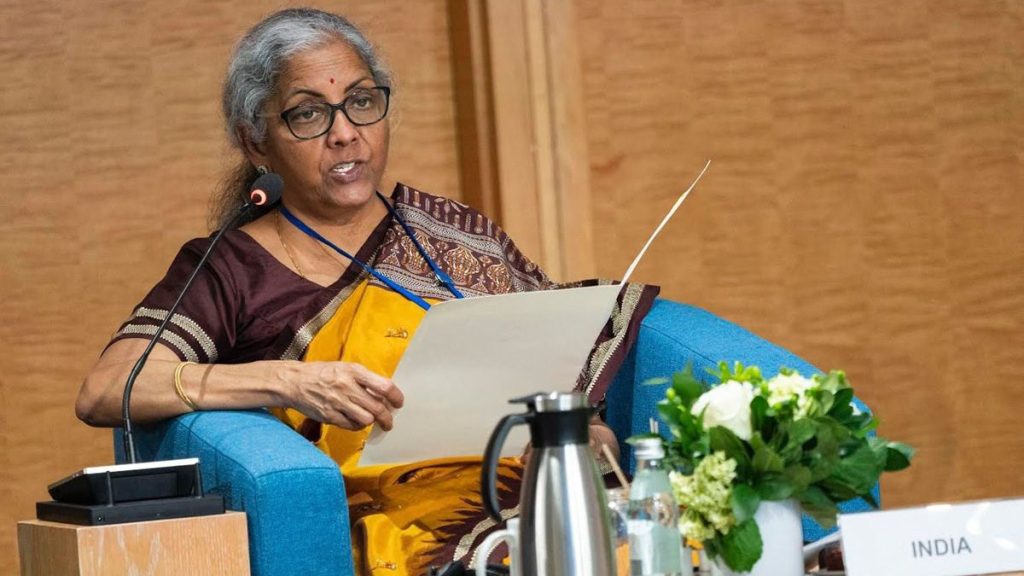 The report also states that the top 10% of richest people hold 76% of the total wealth, holding 57% of the national income in 2021. The average national income of an adult Indian is approximately Rs 2,04,200.

The report was submitted by Lucas Chancel, Co-director of the World Inequality Lab with economist Thomas Piketty, Emmanuel Saez And Gabriel Zucman. Lucas Chancel also said that “the pandemic has exacerbated inequalities between the very wealthy and the rest of the population”.

The World Map of Inequalities states that the national average income levels are poor predictors of inequality. For example, in the US a high-income country it’s very unequal whereas in Sweden it is equal.

Nirmala Sitharaman Calls Out Report On India As ‘Flawed’

The Union Finance Minister Nirmala Sitharaman says that the report presenting India As “Poor and Unequal” is based on a questionable methodology. She calls it “Flawed” in the parliament.

The Finance Minister says that India remains in the top five foreign direct investment recipient countries in the world. A UNCTAD report. Not only this India under the Modi Government has received 65% more FDI compared to the UPA rule of ten years. 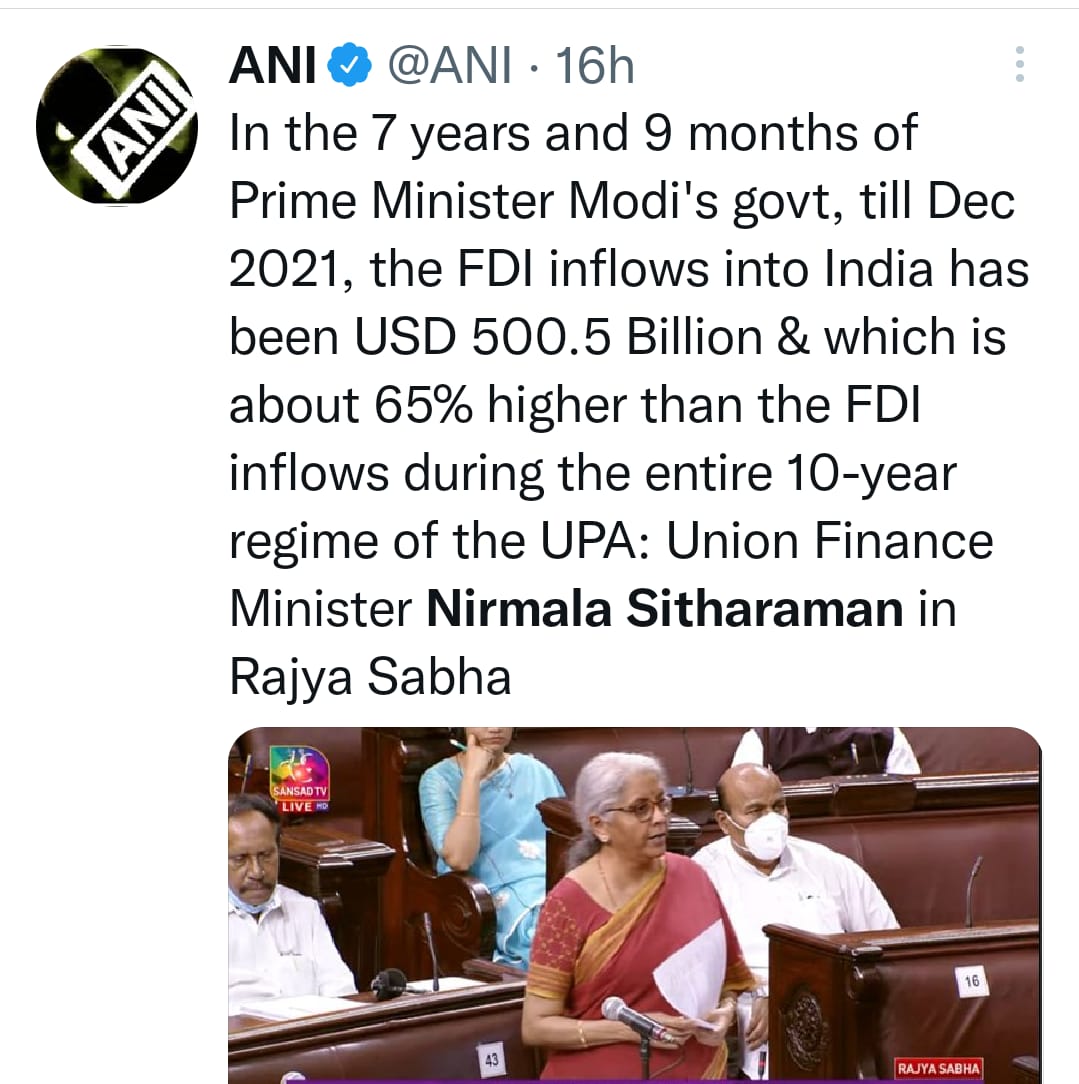 She also quotes the report of OCED, according to which 32 countries globally hiked tax rates to restore the economy. Whereas in India taxes were not hiked for resource mobilisation and to fund or boost the economy.

The Finance Minister also spoke of the present global scenario of the War between Ukraine-Russia. She says the war is affecting all countries like the pandemic.

This is also one of the main reasons for inflation going up, especially the prices of petrol, diesel, metallic raw materials. As these items come under the import category, especially from Russia.