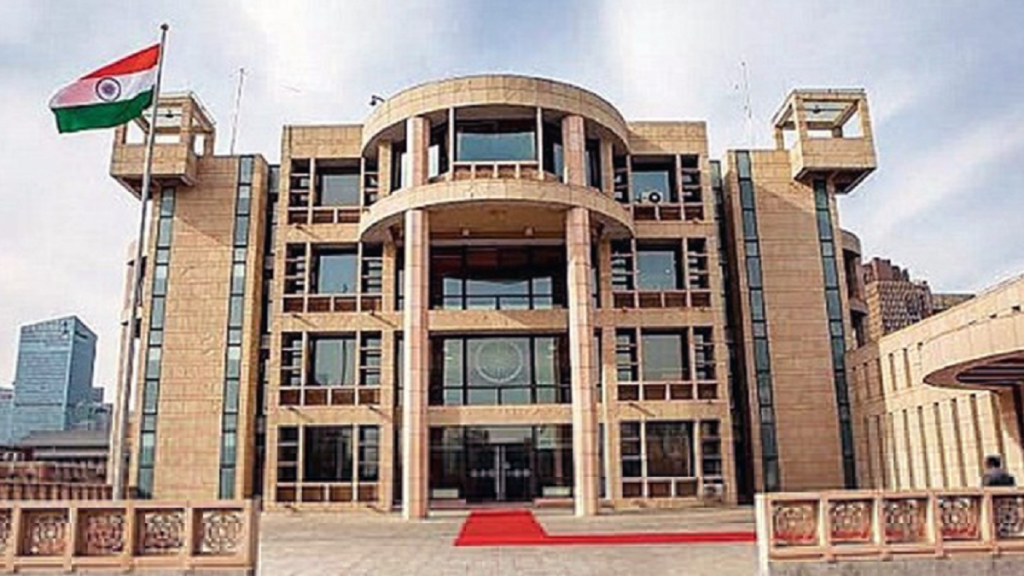 India has reopened its embassy in Afghanistan after the return of the Taliban to power. At present, a team of 60 to 70 officers and staff is stationed at the Kabul embassy. This team has been deployed under the leadership of a senior officer of the Indian Foreign Service. Initially, in the month of June, India had sent a technical team to take the search information of its embassy and consulates general. This deployment is practically being described as India’s official diplomatic relationship with the Taliban.

But, officially India has not yet established any relationship with the interim government of Taliban. In such a situation, the question arises whether India will restore diplomatic relations with the banned terrorist organization Taliban in the United Nations. India has been saying from the beginning that it does not accept any country but UN sanctions. In such a situation, the Modi government has a double dilemma regarding relations with the Taliban. 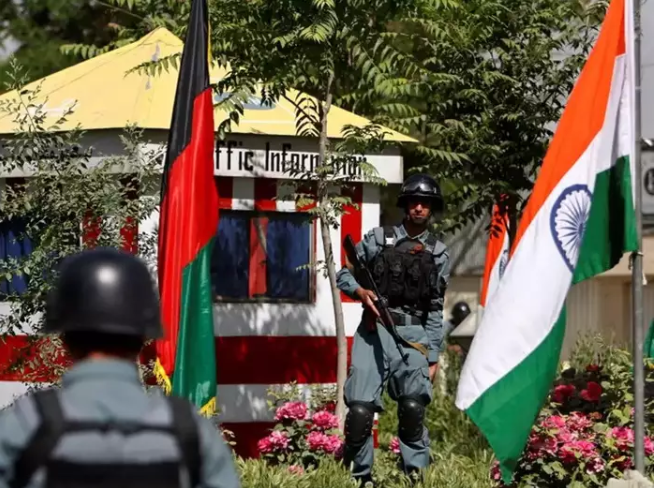 Anti-Taliban Faction Increased Uneasiness As Indian Embassy Opened
As India opened its embassy in Afghanistan, the anti-Taliban Afghan faction in New Delhi has increased uneasiness. This faction has remained close to every government in India since its occupation of Afghanistan in 2001. India also has official diplomatic relations with this faction. The Taliban has been notorious for suppressing democracy and human rights since its inception. Even at present, he has not fulfilled any of the promises made before coming to power. Women have not yet got job freedom, nor were schools and colleges opened for girls’ education. Ever since the Taliban took power in Afghanistan, this country has been facing natural and man-made disasters like drought, earthquake, hunger, poverty, and unemployment.

India has opened its embassy under Taliban rule and has hit two targets with one arrow. This has strengthened India’s ties with the Taliban a bit. At the same time, the international consensus of not recognizing the Taliban regime has been maintained. Despite such conflicting ties, it can hardly be denied that countries around the world, including India, are ready to “informally” live with the Taliban in Afghanistan. 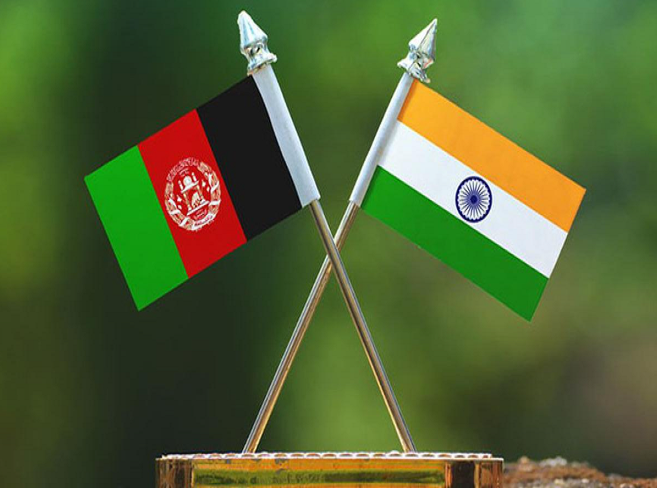 Countries around the world have already made it clear that the Taliban government must meet conditions in order to be recognized. It also includes the formation of a universal government, with the participation of all parties. At the same time, giving equal status to women and eliminating terrorism from Afghanistan’s soil are important issues. It is a different matter that the Taliban has not yet fulfilled any of these conditions.