Terming the ruling BJP as pseudo-nationalist, the Congress on Friday alleged that it has no understanding of the freedom struggle and its symbols. Congress sought to withdraw an amendment to the National Flag Code that allows the manufacture and import of polyester flags. Congress spokesperson Ajay Kumar said that Prime Minister Narendra Modi has opened the door for importing Indian flags on a large scale from China at a time when Chinese troops have occupied 1,000 square kilometers of fresh territory in Ladakh. He also announced Congress’s support to the flag satyagraha announced by the Karnataka Khadi Village Industries Association on July 30 to withdraw the amendment to the law. 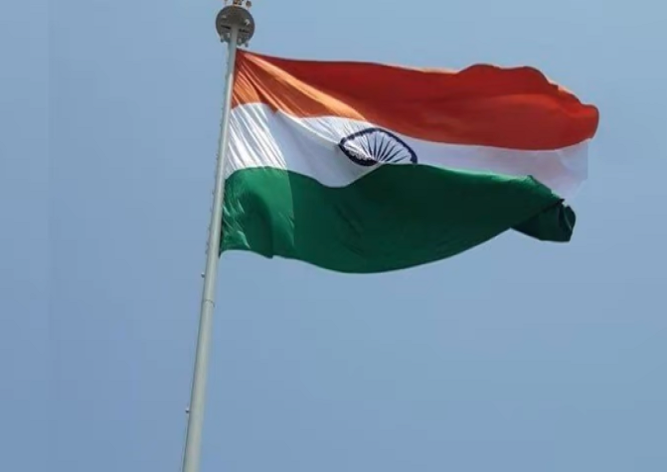 Congress called PM Modi’s love for khadi a show off

Ajay Kumar said Modi presents himself as the custodian of India’s khadi industry and had called upon Indians to buy Khadi products in his ‘Mann Ki Baat’ address last year. The prime minister teaches Indians to be vocal for the local, but his decisions are fueled by a sense of ‘Shanghai inflation’. Whether it is imports of bronze of the Statue of Unity or imports from China, there is a record increase of 45 percent i.e. US $ 94 billion in 2021-22. 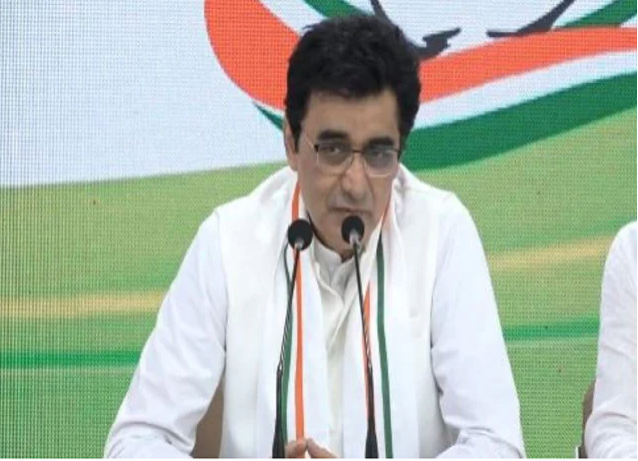 He said, by allowing the import of machine made and imported polyester flags, PM Modi has attacked the essence of Khadi and the legacy of Mahatma Gandhi. He has also made fun of Khadi, ensuring that thousands of workers will also lose their jobs. The ‘Har Ghar Tiranga’ campaign is making it ‘Har Ghar China Bana Tiranga’. The self-styled champion of Khadi will preside over Khadi’s death.

He said that Karnataka Khadi Village Industries Association is the only unit which has been given license to make Khadi National Flag and is now facing closure as a result of this decision. Congress agrees with the demand of Karnataka Khadi Village Industries Association to withdraw this amendment and supports its decision to organize Flag Satyagraha on July 30, 2022. The Congress associates itself fully with itself at the national and state level.