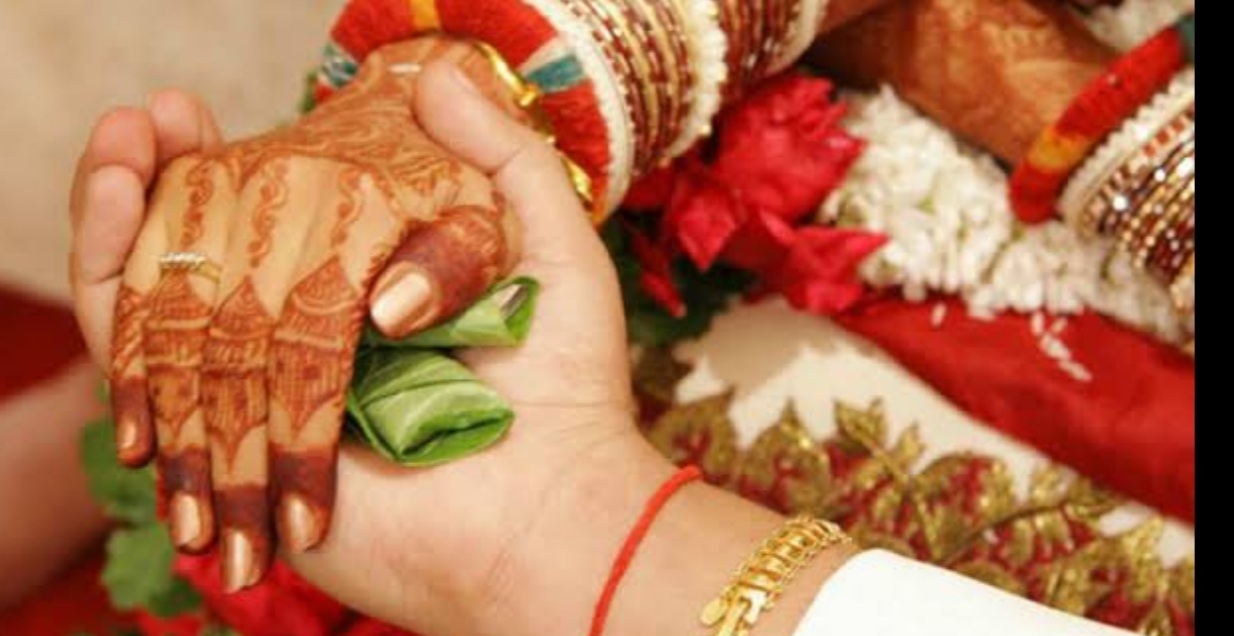 Based on the recommendations of the Jaya Jaitley task force, the  Union Cabinet passed a proposal on Wednesday, to bring the legal age of marriage for women at par with men, that is from 18 to 21 years.

The objective of the task force, set up in June 2020 by the Ministry of Women and Child Development, was to examine matters “about motherhood, imperatives of MMR, improvement of nutritional levels and related issues.” Among other recommendations, the task force recommended bringing the legal age of marriage at par with those of men.

What is the current status of legal age of marriage

Why such a move?

The Jaya Jaitley task force had described such a move as a crucial step in the “empowerment of women.” The governments reasoning is not very different except that along with empowerment, the government sees such a step towards making gender-neutral laws and increasing the overall well being of women, their health and nutrition and the usual rhetoric of equality between men and women.

What the critics say

First of all, the recent NHFS data amply demonstrates that child marriages have come dome significantly and this is not because of the existence of law but because of the higher awareness among the society as also in the increasing educational standards of women. Secondly, such a law will further marginalize the poor scheduled caste and tribal peoples by pushing a large population into illegal marriages. They run the risk of being tagged as lawbreakers. Thirdly, a large population of religious minorities and tribals in the northeast where marriages are governed by their personal laws and customs will remain unaffected. For example, the Muslim personal law recognises the marriage of pubescent boys and girls who have reached 15 years of their age. Fourthly, such laws impose religious morality in the legal domain. Such state-imposed strictures negate the idea of romantic relationships and consensual sex, where more than often it is seen, under the family pressure male-run the risk of being labelled rapist if the sexual intimacy happens to be before the legal age of consent. Alongside, such legislation robs one of its individual rights, negating the exercise of one agency.

So it is high time, the state reconsiders its paternalistic governance of the citizens. The right to marry and consent should be best left to individuals to decide. The State should relinquish its role as a moral guardian and instead provide avenues for the full development of the individual self. In this, it will do a great service to the nation.