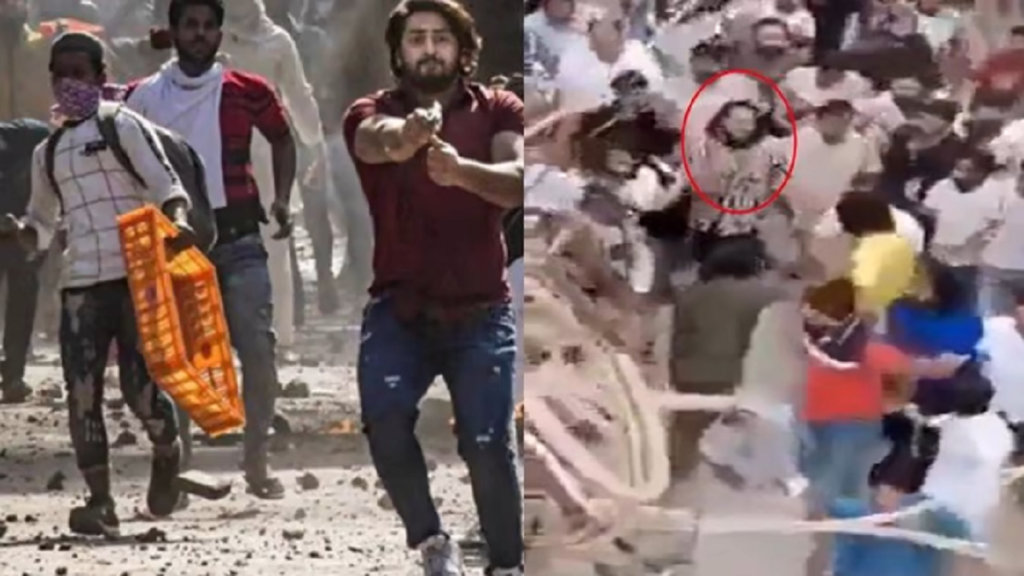 During the Delhi riots in the year 2020, when Shahrukh Pathan, who pointed a gun at a policeman, reached his home after being released from jail on parole, the situation became as if he had won a war. The video of the way he was welcomed after his release from jail is now going viral. Police have confirmed this viral video. Watch the whole matter in pictures ahead in this article and know where this video is from and for how long Shahrukh got parole this time and people celebrated his parole.

Confirming this video, the police said that this video is of 23 May 2022. On this day Shahrukh Pathan was released on parole for four hours. Shahrukh got parole to meet his ailing father. 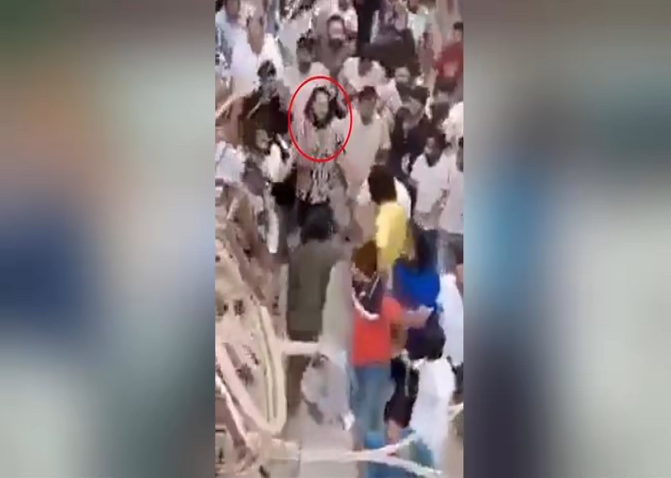 When Shahrukh Pathan, who came out of jail on parole for only four hours, reached his area, the crowd of people broke to welcome him. While the police was walking ahead of him, a huge crowd of his supporters was following him. 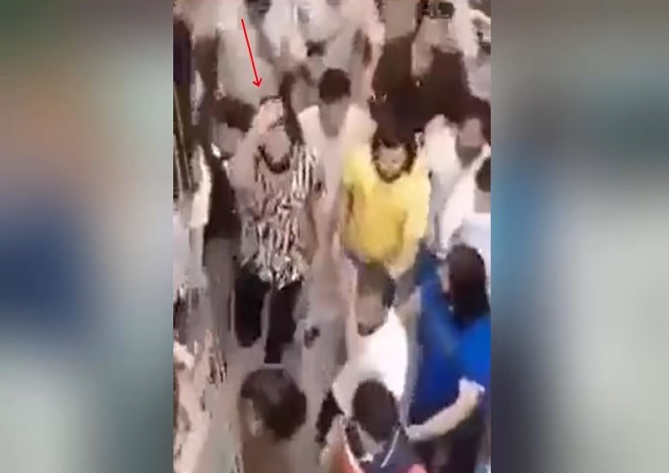 People in his street were welcoming him with a loud noise. Significantly, the court had directed the police to take accused Shahrukh Pathan into custody for four hours on May 23 to meet his father. The accused should be introduced to his parents by taking him to their residence. People present in the street were making voices of Shahrukh-Shahrukh. Some of them made a video which is now viral on social media.