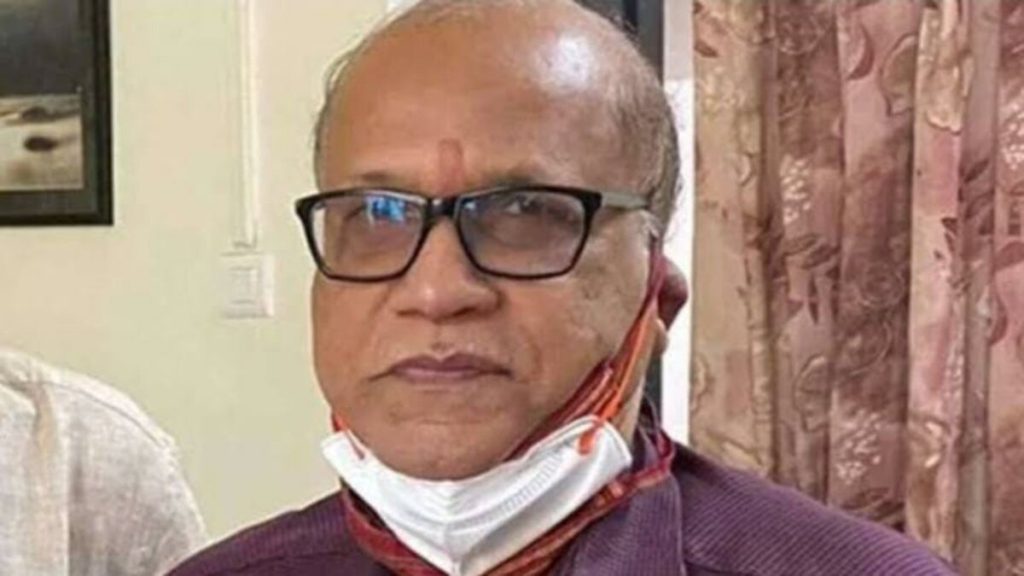 On Sunday, Congress President Sonia Gandhi immediately removed former Goa Chief Minister Digambar Kamat as a permanent invitee to the Congress Working Committee (CWC). The action comes days after Kamat’s alleged role in the recent turmoil in the Goa unit of Congress. In Goa, the party has deferred a break in the department for the time being. Kamat was accused of collaboration with BJP. 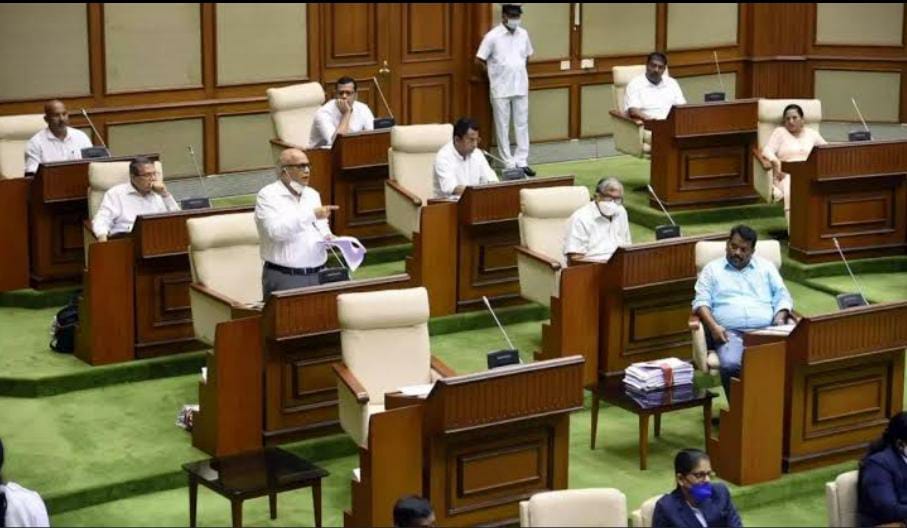 Sources said that Kamat is alleged to have played an active role in the turmoil in the party with the BJP, following which some Congress MLAs did not attend the party meetings. The Congress high command had earlier removed Michael Lobo as the leader of the Congress Legislature Party in the Goa Legislative Assembly. “The Congress President has removed Digambar Kamat from his present post as a permanent invitee to the Congress Working Committee with immediate effect,” a letter issued by the party said. 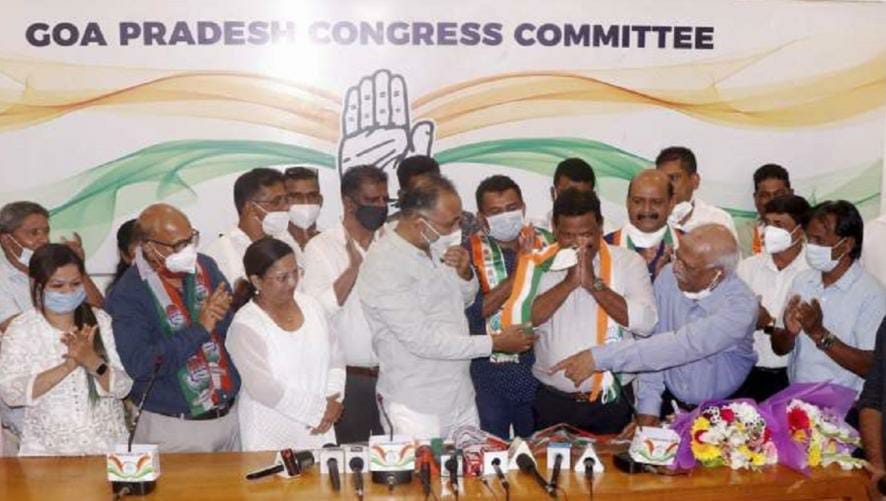 Congress removes Michael Lobo from office.
It is noteworthy that a week ago, Congress removed Michael Lobo from the post of Leader of Opposition (LoP) in the Goa Legislative Assembly. The Congress had accused Lobo and former Chief Minister Digambar Kamat of conspiring with the BJP against the party. Making this announcement an evening before the state assembly session, Congress’ Goa desk in-charge Dinesh Gundu Rao said that apart from Lobo and Kamat, three other party MLAs were “unreachable”.
The development comes amid speculation that some Congress MLAs in the 40-member House may join the Bharatiya Janata Party (BJP). Rao said, “LoP Michael Lobo and former Chief Minister Digambar Kamat were conspiring with the BJP to ensure defection in the Congress in Goa. The party has decided to discard Lobo from the post of Leader of Opposition,” he said, adding that the party would take action against both Lobo and Kamat. The Congress currently has 11 MLAs in Goa.