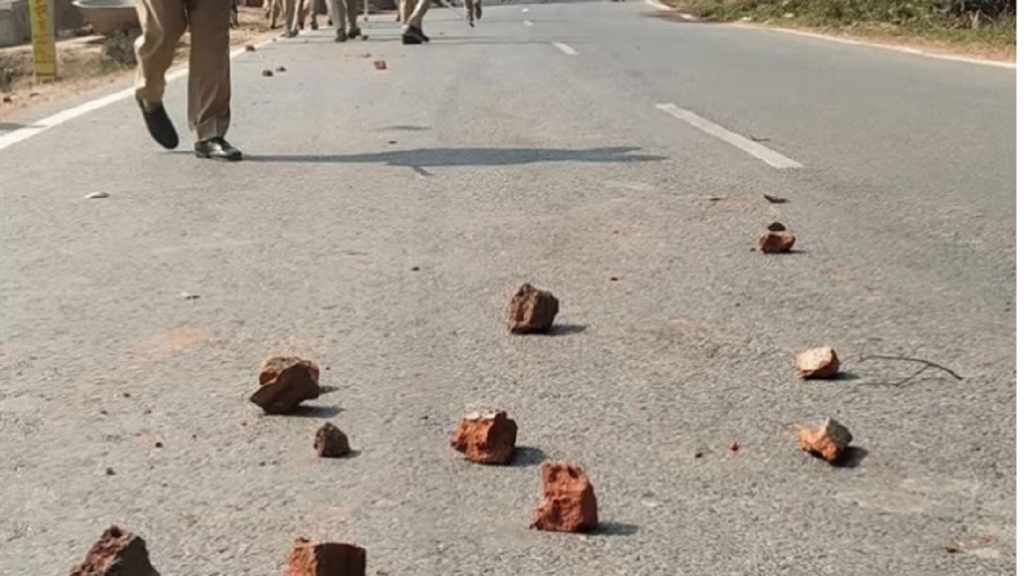 The country where Hindus and Muslims fought for their Independence against the Britishers unitedly and won the war too but see the conditions now, now we are fighting for religion against each other.

Members of two communities clashed over the playing of loud music during a religious procession in Gujarat’s Anand district, injuring five people in stone-pelting. The police gave this information on Wednesday.

An official of Petlad Rural Police said that the incident took place on Tuesday night at Boria village near Petlad town. 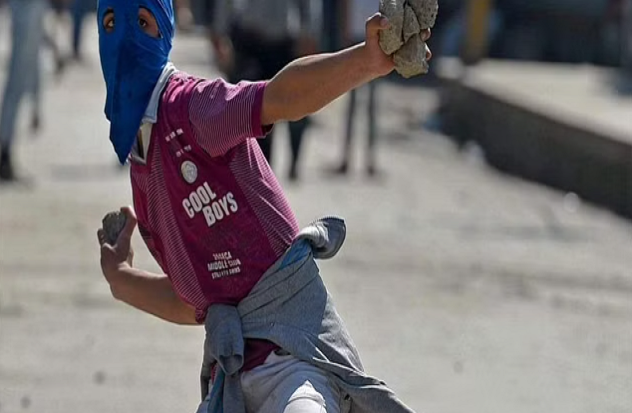 According to the FIR, an argument broke out between the two groups when loud music was played during the procession of Janta Mataji while it was passing through a mosque. The officer quoted the FIR as saying that the police reached the spot and tried to defuse the tension, but soon people started pelting stones at each other, injuring four to five people. 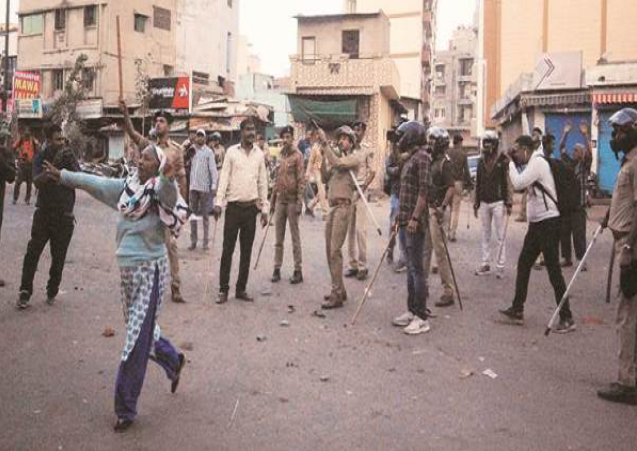 A case has been registered against 100 people from both communities under IPC sections 143 (unlawful assembly), 147 (rioting), 337 (negligent act endangering life) and 504 (inciting public peace and abetting insult) have gone. The official said that no arrest has been made so far in this connection. He said the police had to use force to bring the situation under control, security has been beefed up in the village and the situation is peaceful.