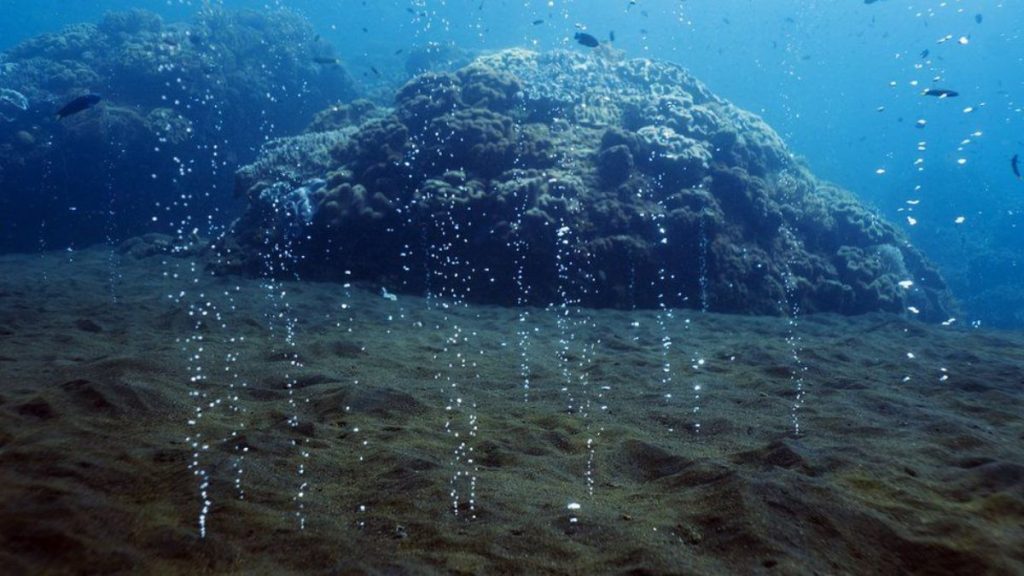 By studying the genomes of common lifeforms, scientists know that the first organisms on Earth had genes that could break down oxygen and hydrogen peroxide (H2O2).

But how hydrogen peroxide – which can be a useful source of oxygen when broken down – got into the water, where the first life evolved, was a mystery. It is known that only trace amounts of H202 were present on the first Earth – Earth in its first billion years. 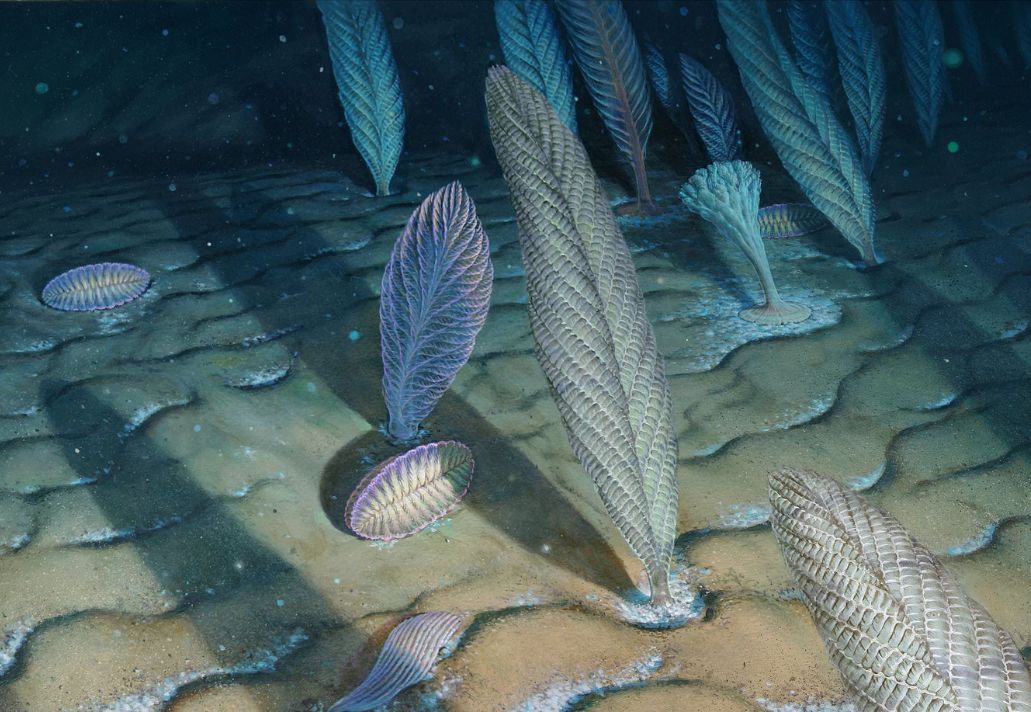 Published in the journal Nature Communications, a new peer-reviewed study by scientists at Newcastle University in the United Kingdom shows that tectonic plate movement — and the associated stresses on the Earth’s crust — was a source of oxygen that helped drive the biochemistry where life exists. First evolved on Earth.

This window of temperature matches the suspected range of temperatures where scientists believe early life forms could have evolved in hot volcanic vents near the ocean floor.

The authors of the study wrote, “We propose that the thermal activation of mineral surface defects during geological fault movements and associated stresses in the Earth’s crust was a source of oxidants that helped drive the (bio)geochemistry of hot fractures where life first evolved.” 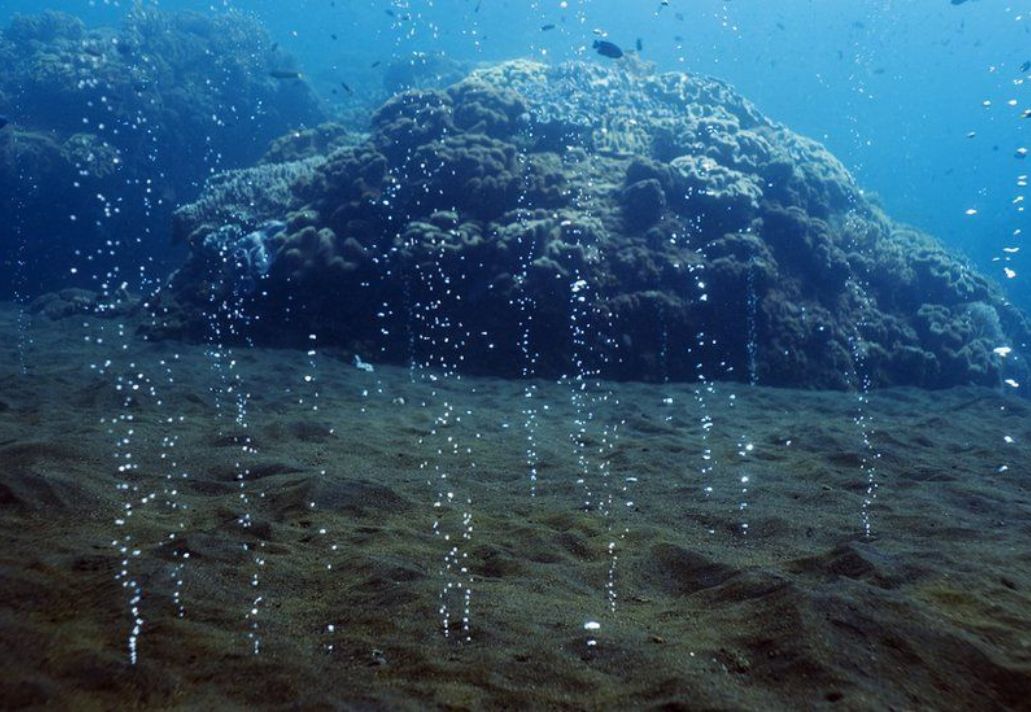 Last Universal Common Ancestor or LUCA is a term that refers to a population of organisms that is the most common recent ancestor of all life on Earth today. LUCA is not the first life form on Earth, but the most recent ancestor of everything alive today.

The team of UK scientists presented experimental evidence showing that the temperature of the environment where LUCA lived was an important factor as it contributed to the local production of H2O2.

They show that when volcanic or tectonic activity occurs under high temperatures, the pressure and heat generated open faults in the silicate rocks, which react with water, releasing high concentrations of H2O2 and other oxygenated compounds.