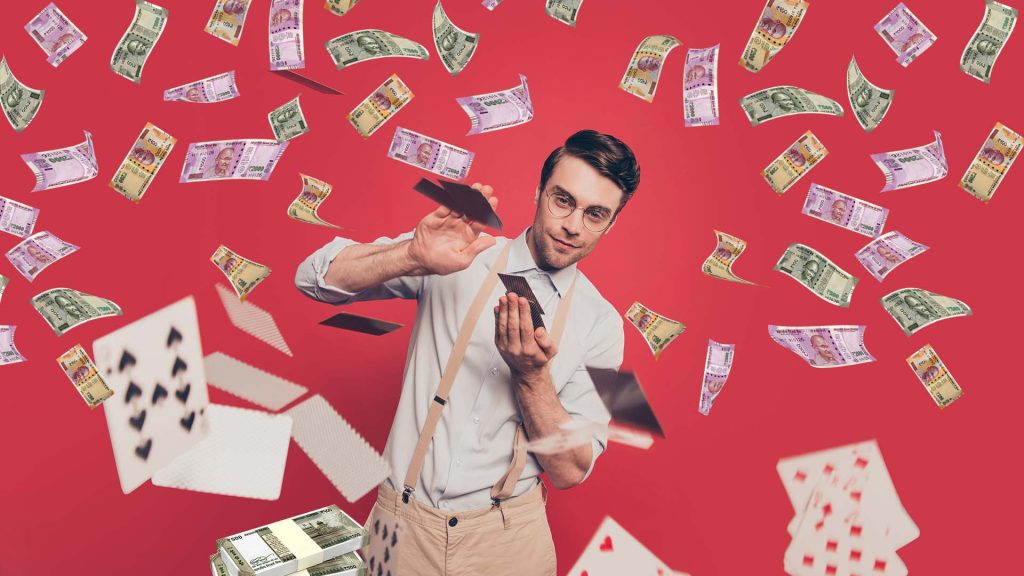 Public figures often have an instant impact on a range of sensitive topics for society. Many try to combine their own interests while carrying positive messages, especially in industries like entertainment, online media and real-money gaming. 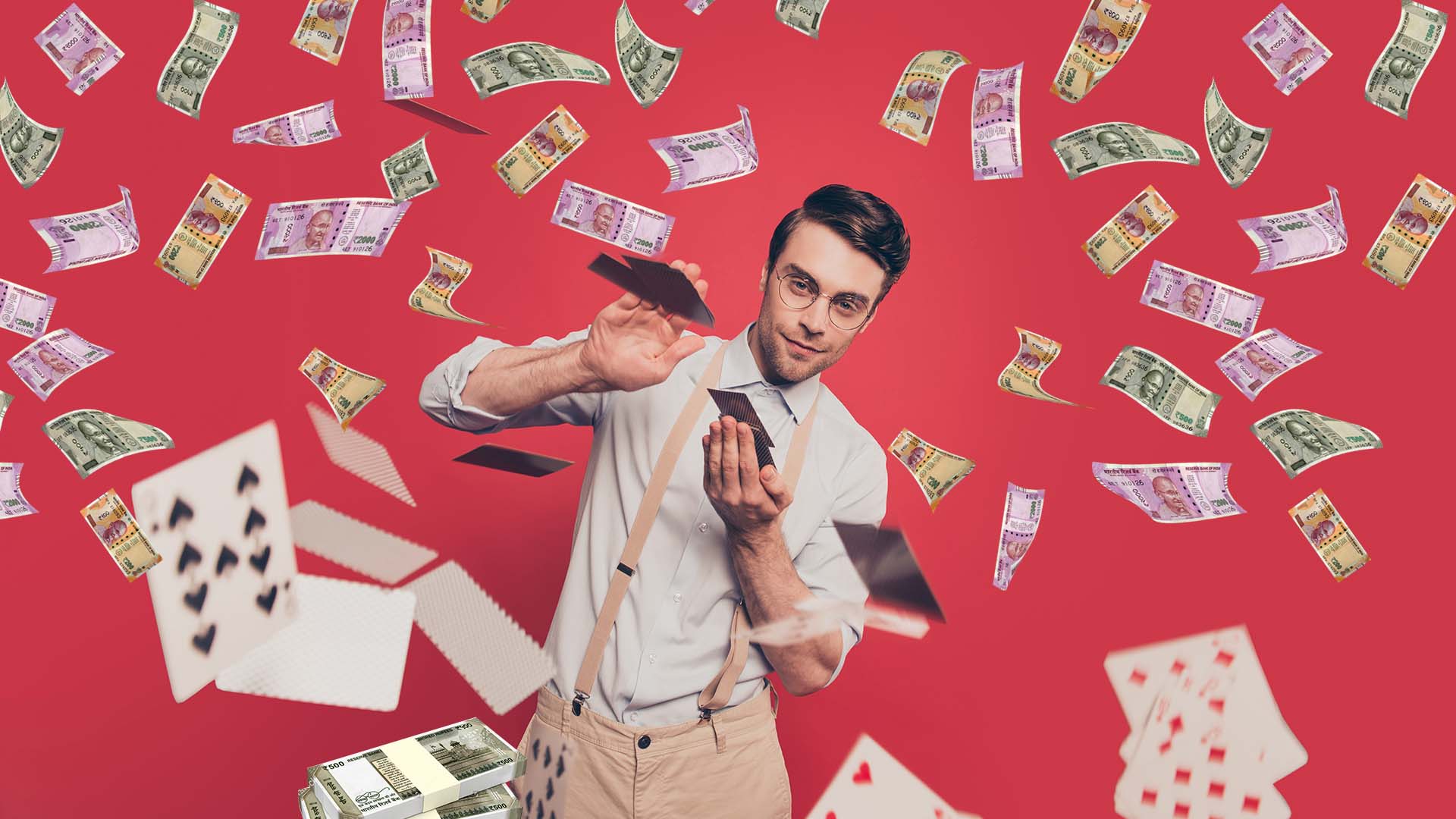 Canadian rapper Drake is known for his hit songs, clothing brands and for his huge influence in the entertainment industry that goes well beyond North America. Recently he has been making waves in real money gaming with his online casino collaboration that includes live video streams and regular cash giveaways.

Last time around he won nearly $25 million on a couple of spins on online roulette. The Twitch livestream showed him challenging his luck at a virtual roulette table while handing out over $1 million to some very fortunate viewers around the world.

Also known as “Deep Pockets”, Drake plays online casino games and gives $25,000 sums to some of his fans and other casual online gamers, including viewers from England, Brazil and Canada this time around. He was joined by yet another rap star, French Montana, as he regularly hosts some of his famous friends from the industry.

Drake’s luck comes with some caveats, media experts point out. Back in May, he won an astounding $17.9 million on a single roulette spin hosted within the same livestream series. And while the recent session brought him up to almost $27.2 million on the night, he finished with only $1,880 on his account despite putting in over $8.5 million to begin with.

In the end, the morale of the story is that you can play blackjack online and win some hefty sums, but you can also lose some of it. And if you are not a Grammy winning musician you can probably not wager millions on a single spin, to begin with.

Gaming industry experts have previously discussed the influence that celebrities can have on the more wholesome image that responsible gambling deserves. The said star, Drake, collaborates with an operator that does not have a gaming license for the United States and does not accept players from its territory. The online casino in question has permission to operate in 15 countries in Europe, Asia and Latin America (with a Curaçao license) but needs to adhere to local rules and regulations at all times.

In a similar manner, cricket superstars in India promote legal fantasy sports platforms and other real-money mobile apps. The very Central Government – nudged by the NITI Aayog – did establish a lottery scheme to promote the “I Pay Digitally” campaign. After all, lottery is the biggest legal real-money game across the Union.

Celebrities and public figures can go a long way to promoting responsible gambling, respect for laws and regulations and even smart gaming strategies. They can remind people to pay their taxes on gaming winnings and push a number of other ethical questions and socially important topics.

In today’s globalized world, stars have an implicit responsibility to promote morally sound standards of behavior. Otherwise bad publicity quickly catches up with them via social media, public campaigns and online communities. And that can often spell the end of their rise and importance for mass culture.