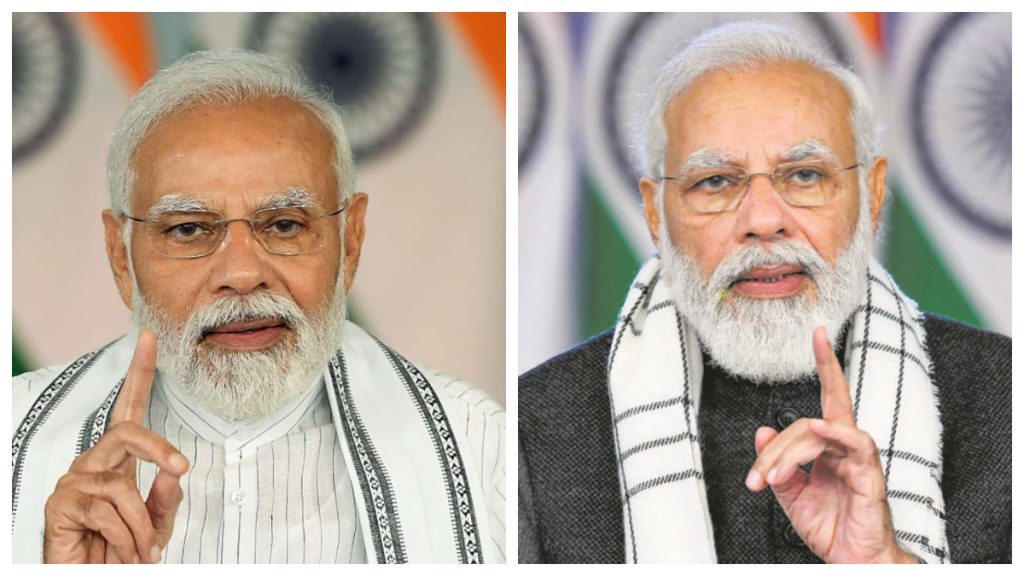 Prime Minister Narendra Modi on Friday said only “democratic India” has the capability of being the “trusted partner” the world is searching for at the time and Uttar Pradesh would lead the “development narrative of the nation in the 21st century”. He also encouraged business leaders to visit his parliamentary constituency Kashi. 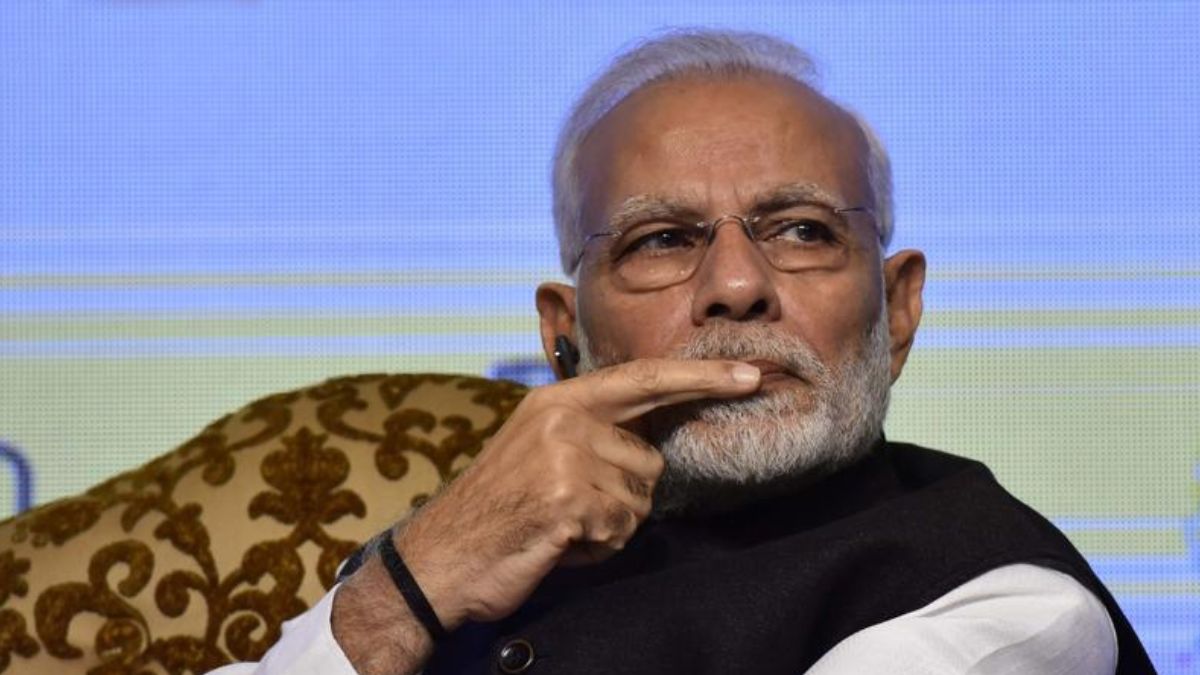 ModiModi was in Lucknow to launch the third ground-breaking ceremony of industrial projects in the state. The event was intended to commemorate 1,400 projects indicating an investment of more than ₹80,000 crore. These projects have launched commercial operations or are on the approach of launching. 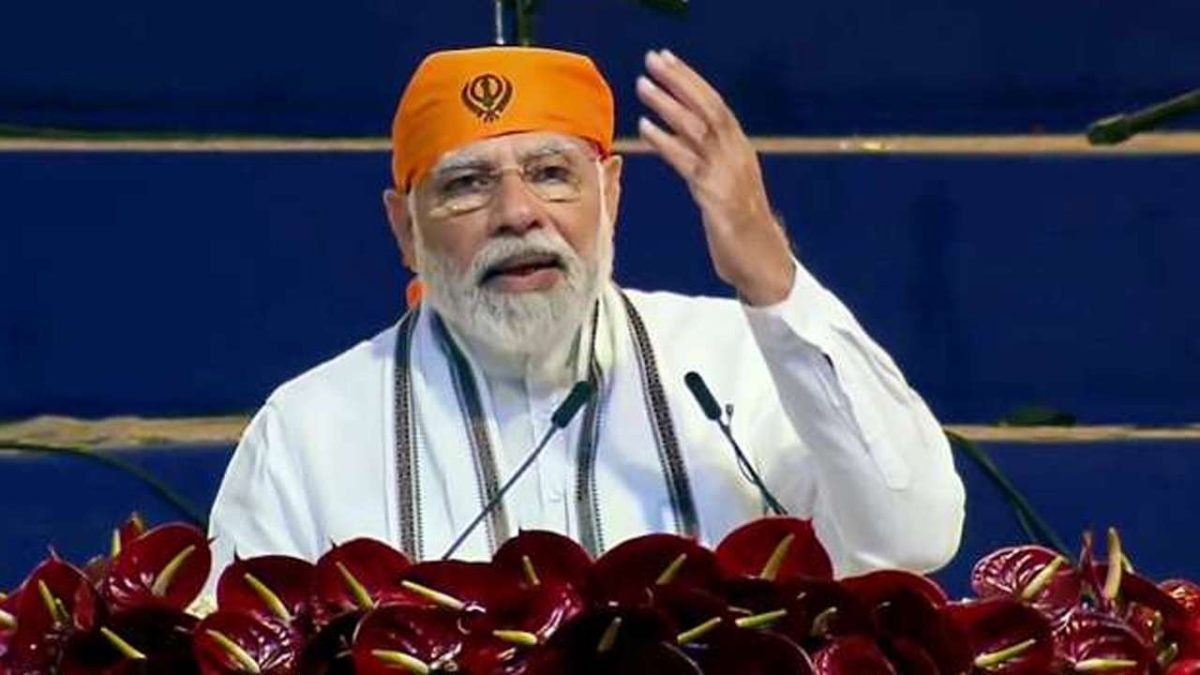 Some memorandums of understanding (MoUs) were also signed between the state government and prominent business players such as Adani Defence and Aerospace to build South Asia’s largest integrated ammunition manufacturing complex in the UP Defence Industrial Corridor with an investment of ₹1,500 crore. Gautam Adani, head of Adani Group, claimed he would be spending more than ₹70,000 crore in the state.

“The investments show the trust invested in the development narrative of India and UP. Global conditions have offered us a lot of opportunities for us. Only democratic India has the skills that befit the trustworthy partner that the world is yearning for right now. The world is both monitoring the potential of India as well as lauding its performance. During Covid-19 too, India didn’t halt, but instead, it intensified the speed of its reforms,” Modi added.