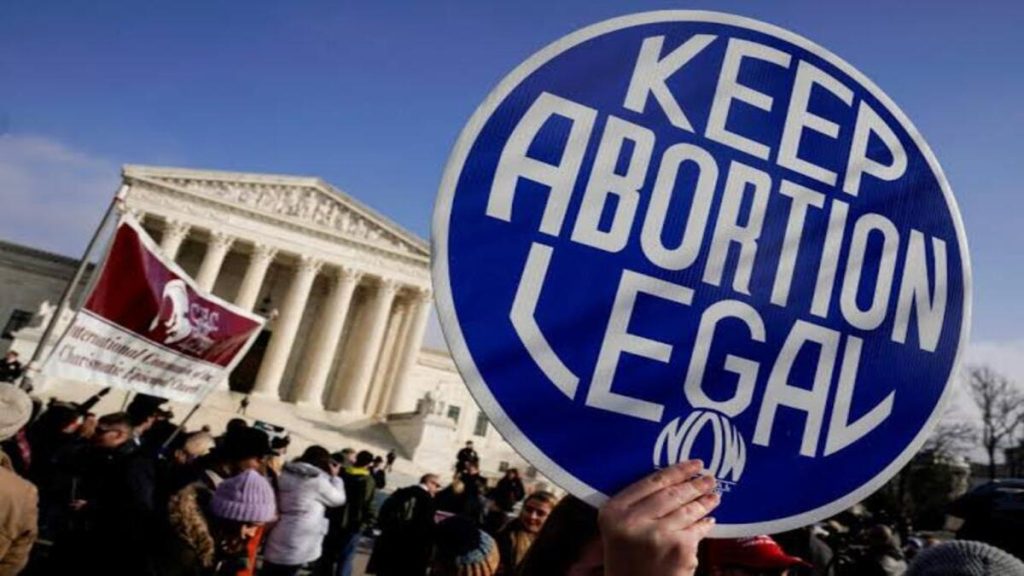 The Supreme Court in the United States has overturned the Americans’ constitutional right to get an abortion in a ruling and upheld the abortion ban implemented in one of the States, Mississippi, after 15 weeks of pregnancy. The ruling cited the US constitution and said it does not guarantee abortion rights directly or through another rights.

The ruling by the apex court in the country has laid out a precedent for grave consequences in days to come that may not be visible today. Although the court’s decision isn’t barring abortion across the US, it is, however, opening windows for arguments over the legality of abortion in state legislatures. 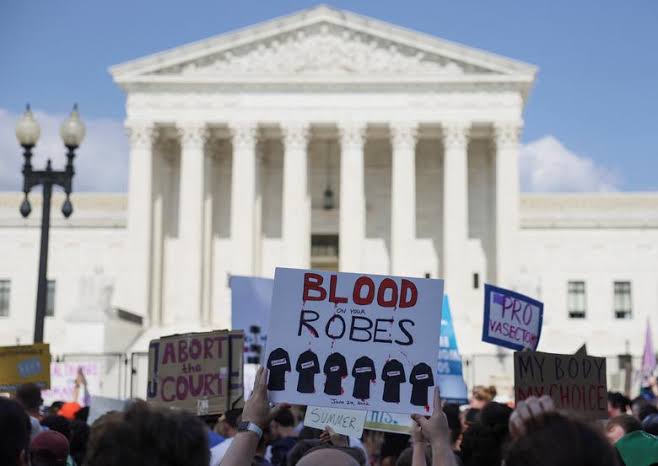 Unlike earlier, States will now look for opportunities to prohibit or regulate abortion based on the common interest of that particular State or what is known as the ‘rational basis’ standard. It is considered to be a relatively weaker precedent as compared with the ‘undue burden’ standard that was decided regarding access to abortion in the 1992 Planned Parenthood v. Casey ruling. 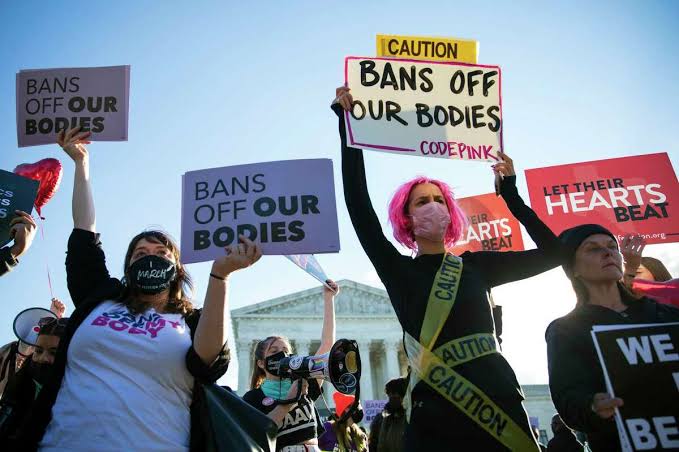 The ‘undue burden’ standard prevented States from prohibiting abortion which will place substantial obstacles on those who were seeking it. Instead, the legality of abortion will be debated on ‘rational basis’.

According to experts, the recent ruling will curtail women’s rights and their status as free and equal citizens. Women will now have to face challenges to access abortion in the US.

The US constitution does not provide access to abortion separately, however, the citizens benefit that from the right to privacy. The ‘undue burden’ standard allowed States to regulate abortion on a wider latitude. 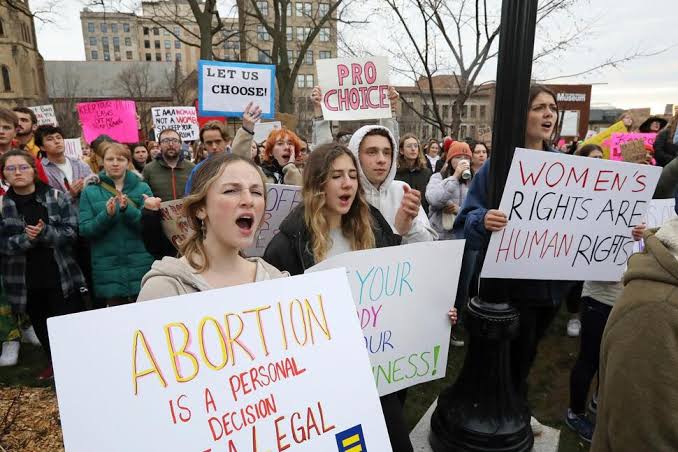 The US Congress has been at the crossroads on the legality of abortion for long, and several States have adopted restrictions that failed to topple the ‘undue burden’ test.

Abortion has been strictly regulated across the US under the patchwork of laws — more in the Republican States than Democratic ones. Citizens in the Midwest and South experience stringent limits on abortion.

Following the Supreme Court ruling, States with strong regulatory laws will be implemented more effectively. They only need a certification from a state attorney general. 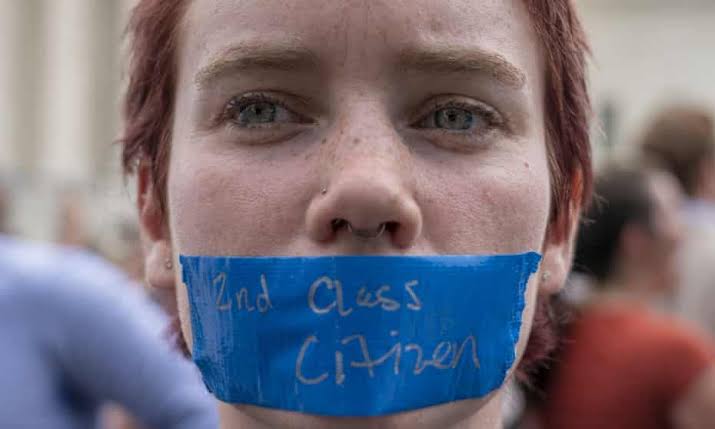 States will now bring in stringent measures to ban abortion or allow it to women who are pregnant for not more than six weeks — when they don’t even realise that they are pregnant.

People living in restrictive States will now have to travel to far-off places to have access to abortion — barring lower-income women from the opportunity due to higher cost of travel and other expenses.