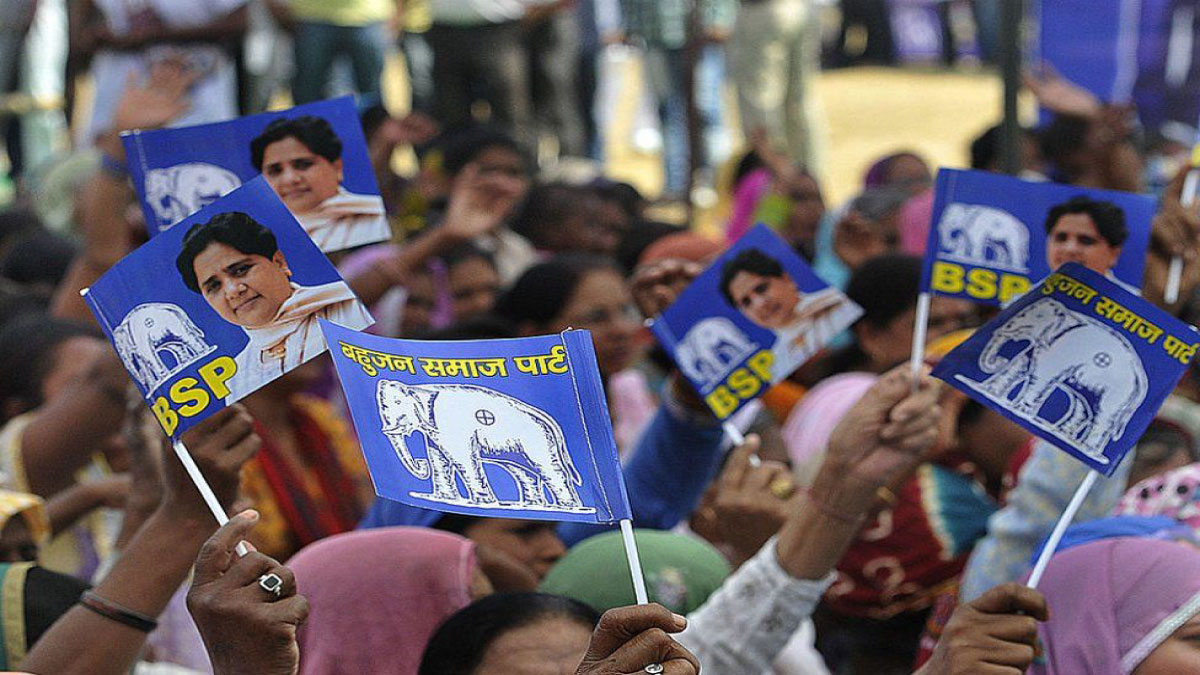 The Dalit community accounts for as many as 21% of the total vote population in Uttar Pradesh. A section of the population that has decided the fate of politics in the state for the last couple of decades. Since its inception under the leadership of Kanshi Ram, Dalits have been supportive of the Bahujan Samaj Party (BSP) ever since the 1990s. The party went into an overhaul after Mayawati took charge as the first Dalit woman in India to become a chief minister of a state.

Mayawati’s technique to amalgamate Dalits and Brahmins using the social engineering formula had given her major success in the 2007 Assembly elections. However, her activism in the current election season seems missing.

The former chief minister of UP and social reformer has remained absent on the ground. Under this circumstance, the question remains, which way would the Dalits go to vote this time?

Uttar Pradesh has traditionally remained the hotspot for caste-based politics. The defection of OBC leaders from BJP to SP and the reshuffling of non-Yadav backward class voters have brought the significance of community to the fore.

Major parties are in strife to appease the core voters of BSP, as a result of Mayawati’s ‘disinterest’. BJP has been making strides in bringing Dalits under the roof of Hindutva. The party has been reaching out to the community through various welfare schemes. BJP has conducted special conventions for Dalits in all 75 districts and also fielded some Dalit candidates from non-reserved seats.

Following the ruling party, SP also went out on a limb to poach non-Yadav backward class leaders. This move has been pointed out as Akhilesh’s attempt to revoke his party’s image as the outfit for the Yadavs and Muslims. Mayawati belongs to the Jatav sub-caste. Experts believe, she heavily relies on the consolidation of this section of the community, which constitutes 55% of the Dalit population in the state.

Amid the tussle to appease Dalit voters, SP failed to make an alliance with the prominent Dalit leader and Azad Samaj Party chief, Chandra Shekhar Azad ‘Ravan’. He alleged Akhilesh of using Dalits as vote bank.

Despite opposition joining forces to dethrone BJP, Dalits have been left in the lurch. The impact of the Dalit community is equally significant, however, the strength has been divided between parties.

With Mayawati showing less interest in fighting against BJP from the ground level, it leaves a dent in the Dalit support system.