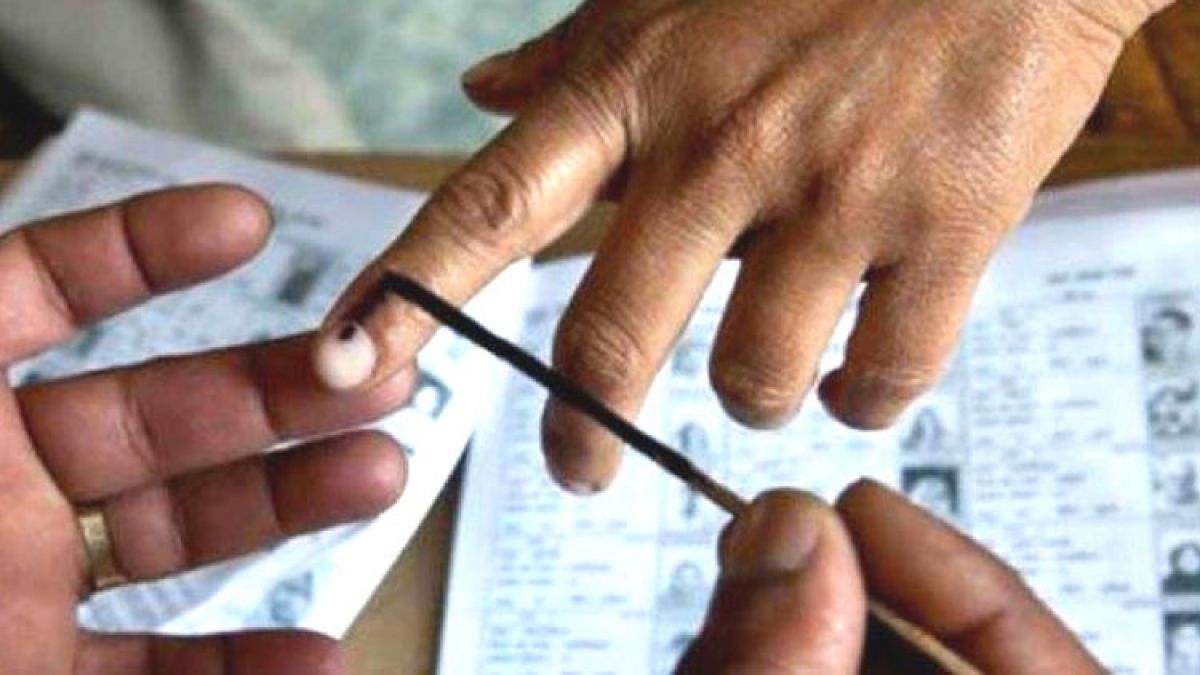 UP PHASE ONE BEGINS TODAY FOR 58 SEATS

The Assembly polls in Uttar Pradesh has commenced with people voting for 58 seats in the western UP. The state will vote in a total of seven phases starting today, February 10 till March 3.

The polling timings this year have been increased by one hour due to the pandemic restrictions. The polling will commence at 7 am till 6 pm.

According to the ECI guidelines, face masks, sanitization social distancing are necessary for voters. No gadgets are allowed inside the polling booth and a minimum 6ft distance between two voters. Voters with covid symptoms need to vote in the PPE kit and dispose of the kit once voted and only one such voter can be allowed in one polling booth. Voters with covid symptoms can vote in the last hour only. One polling both can have 1,000 voters only. Sanitization of polling booths has to be carried out by state officials.

A total of 623 candidates in the first phase are contesting this time. Whereas, a whopping 2.27 crore people are identified as eligible voters for this phase. In phase one, 38 seats belong to western UP and 20 seats to the Doab region.

Nearly 50,000 paramilitary personnel have been deployed at different locations to maintain the law and order of the state. The maximum deployment is in Muzaffarnagar owing to the past incidents in the region. As many as 21,000 police personnel are on duty in Muzaffarnagar.

BJP Vs SP-RLD In Phase One

In the last few days, it has been pretty clear that this phase is a frontal fight between BJP and SP-RLD alliance. Both parties are accusing each other and trying to lure as many voters as they can. Owing to Jat dominance in the region, BJP has given tickets to 17 Jat candidates in phase one. Whereas, SP-RLD has a total of 18 Jat candidates, 12 from SP and 6 from RLD respectively.

BJP talks about the migration of Hindus from Karina and Muzaffarnagar riots along with the development, construction of Ram Mandir, Krishan Janambhoomi temple in Mathura. On the other hand, SP-RLD focus is on the farmers and their issues like MSP, free electricity.

In 2017, this phase was wiped out by the BJP, winning 53 seats out of 58 seats, SP and BSP got 2 seats each. But post the farmers’ protest, the situation has changed drastically especially in the western UP. Owing to the Jat factor as well as backward classes, this is going to be a severe fight for the BJP to regain its glorious victory of 2017.