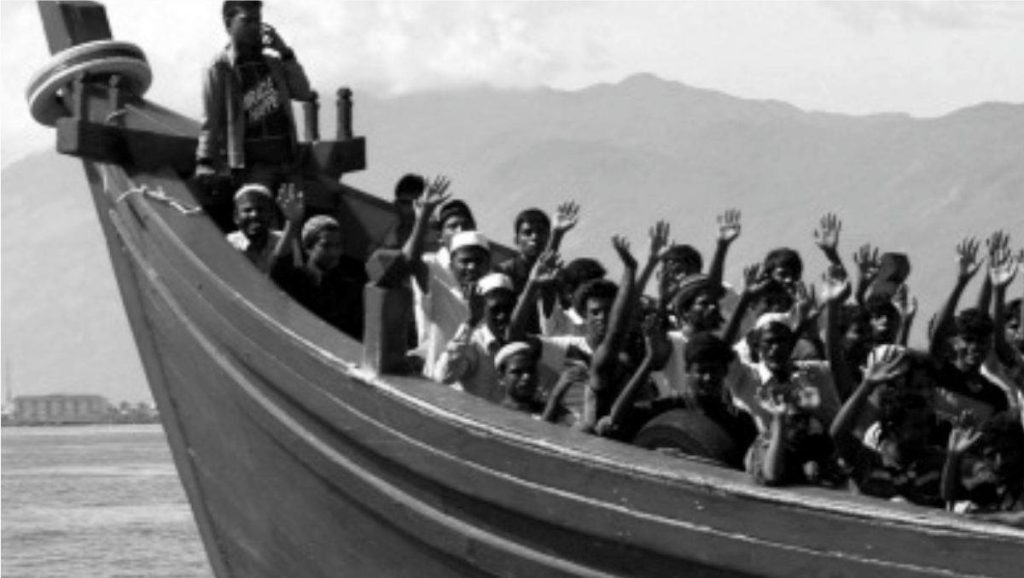 In studies of the experiences of India’s poor and disenfranchised in the modern era, historians have often portrayed subalterns and the colonial state as antagonistic. Historians affiliated with the Subaltern Studies Collective were correct in their assessment that subaltern awareness existed outside from or in opposition to colonial modernity and its different institutions. They believed that genuine opposition to western social and political patterns originated in a separate subaltern domain that was unfettered by the colonial authority. That’s why they zeroed in on the most spectacular instances of peasant uprising against the zamindar, sahukar and sarkar complex. The subaltern became a symbol of resistance in their hands. 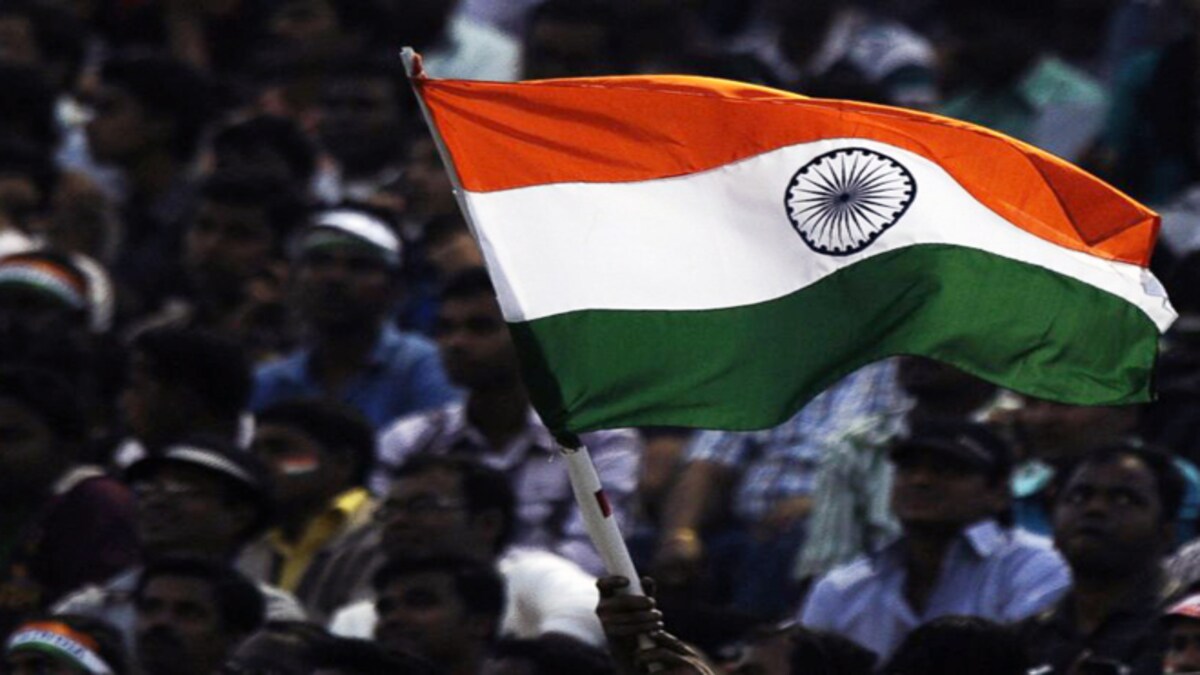 However, the history of colonial India is rife with examples of subalterns seeing the state in a less antagonistic manner, and even collaborating with that institution to achieve a variety of goals. Although it is meant in a much broader sense than was originally articulated, the concept of collaboration is intentionally invoked here due to the importance that the historian Anil Seal would invest in the term in his landmark study of Indian nationalism titled The Emergence of Indian Nationalism: Competition and Collaboration in the Later Nineteenth Century.

To be fair, even from the perspective of Seal’s Cambridge School of Historiography peers, cooperation was limited mostly to native ruling classes. They saw it as outside their purview to examine the ways in which subalterns engaged with the colonial state. Because of this, we need to give this issue careful thought.

To cite just a few instances, contemporary studies of the 20th-century Dalit movements all provide compelling evidence that Dalits saw the state as an essential ally in their fight to end caste discrimination and oppression. Learn how the Mahars, Namasudras, Chamars, and Paraiyars turned to the colonial state to voice their demands for political representation, education, employment, and agricultural reform by studying their histories. While it’s common knowledge that nationalists view Dalits as “loyalist” (a term that needs more thought than it’s getting), this fact raises two questions: why did Dalits work with British colonial officials, and what can we learn from their collaboration about the relationships between lower-caste citizens and the state?

Similarly, the colonial state, while few would easily acknowledge it, steadily extended a range of safeguards and privileges to working-class formations during the 19th and 20th decades, whether they were industrial or agricultural. To illustrate, consider the gradual erosion of landowners’ rights and the consequent rise of the peasant proprietor. Maybe you’re interested in the fact that manufacturing employees won the right to strike after years of oppression under colonial control. Changes like these point to a synchronisation between the working class and the state, but this fact is obscured by methods that assume an adversarial connection between the two.

Similarly, consider the well-documented tense state of affairs in the relationship between the Adivasi people and the colonial government. The fact remains, however, that competing viewpoints are still present. For example, Uday Chandra said that “Munda activists and rebels, far from aiming to overturn colonial authority in Chotanagpur, altered the conditions of their subjecthood under British overlordship and in fact, actively advanced the process of statemaking in these edges of modern India.” The kinds of communicability that emerged between Adivasis and the state are one consequence of such analysis. 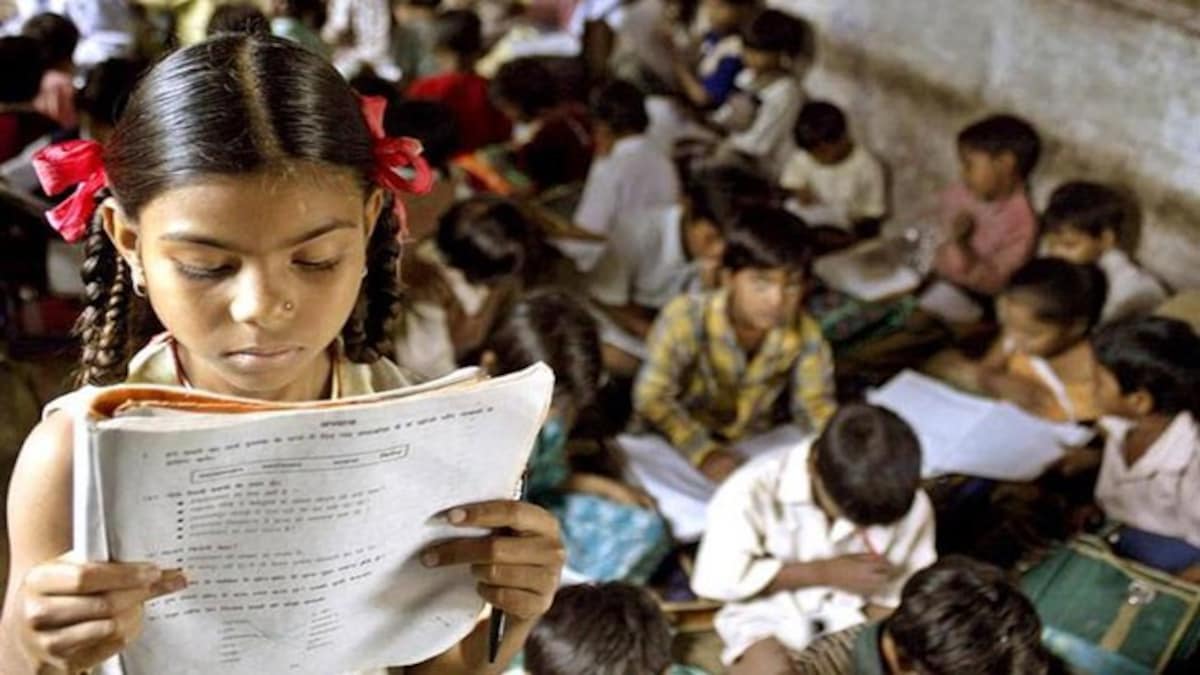 While further instances may be provided, the difficulty in making sense of subaltern cooperation persists. This might be attributed in part to the pervasive methodological nationalism that has plagued most historiographical debate. Because they reveal the extent to which individuals had invested in the colonial state and the ideology it represented, such entanglements cannot help but become uncomfortable to those prone to an anti-colonial and nationalist point of view. Beyond the dynamics of dominance and resistance, it is crucial at this moment to investigate the interactions between subaltern groups and the state in colonial India since this research has the potential to reshape our understanding of India’s democratic development.

Celebratory stories of the birth of India’s demo­cracy may benefit from a critical viewpoint if it acknowledged the deeply deep linkages created between members of the subaltern classes and the institutions of the colonial state. Finally, and probably most importantly, a careful analysis of the interactions between the marginalised and the different branches of the colonial government should serve as a much-needed reminder, in this age of tally-taking, of the revolutionary nature of British colonial authority in India. Although discussions on the past of colonialism in India are unlikely to finish anytime soon, they are incomplete without an analysis of the many subaltern alliances that littered its trajectory.