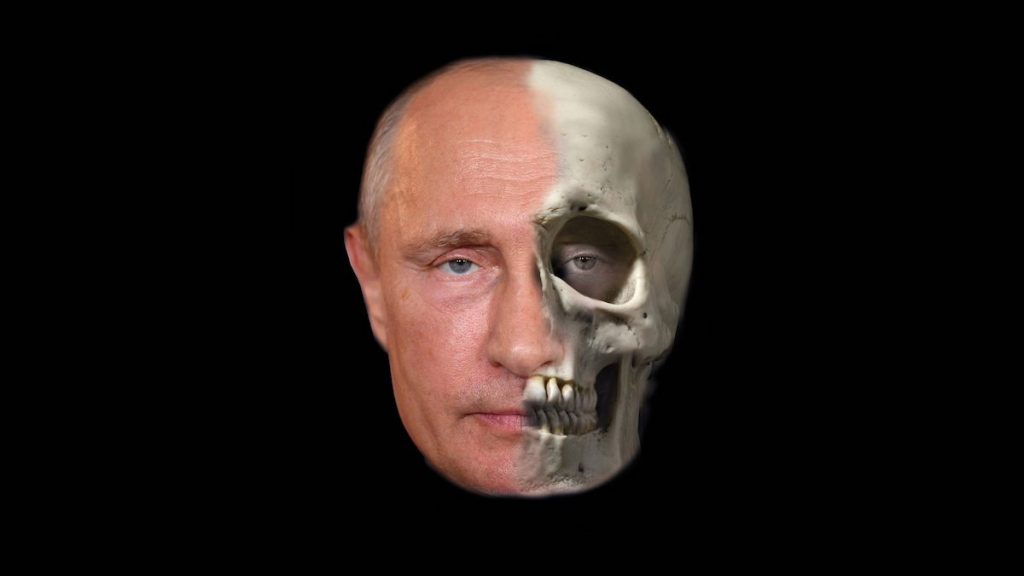 Vladimir Putin has ruled over Russia for nearly two decades, but there’s mounting speculation that he might have Parkinson’s or some other neurological disorder. Now the big question is, when Putin is gone, who will succeed him, and what will the future of Russia be if Putin were to pass away?

In April 2022, a video released by the Kremlin showed Putin with hunched shoulders, fidgeting and a restless foot which made many experts believe that he had some chronic issue. This is not surprising since it has been decades since his rise to power, and the ex-KGB agent is nearing 70.

Regardless of the truthfulness of the matter, there are many men from the president’s circle who could succeed him. Many experts believe Sergey Shoigu is among the most extreme of Putin’s men. He’s Russia’s Defence minister and one of the architects behind the war in Ukraine, Putin, and the side almost always sides him.

Shoigus used his time as the head of the emergency ministries to build his brand. He travelled the country for two decades, announcing rescue efforts after natural disasters telling people their government had everything under control. Russians began to trust him. He was the second most popular politician after Putin. Over the years, Shoigu has had many wins, like leading Russia to victory. 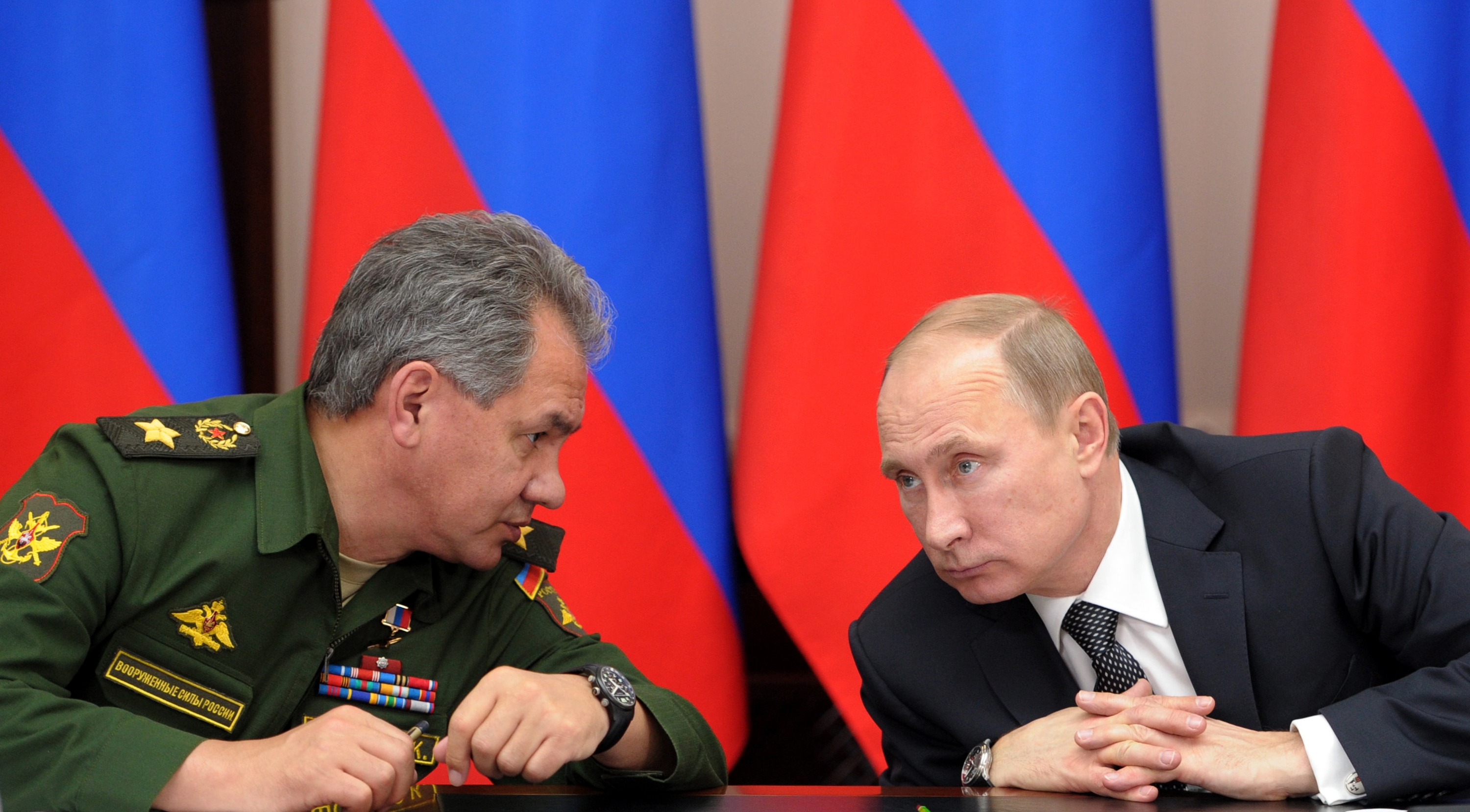 This includes annexing Crimea and helping Bashar Al-Assad remain in power but time is not on Shoigu’s side is himself 67 Putin is 69. Peter Rutland, a professor of Russian Politics at Wesleyan University, said, “I would assume that Putin will want to hand over power to somebody who will be in power for a long time. He’s going to want to go to the younger generation. Putin was only 47 years old back in 1999. He was very charismatic. He was very quick on his feet in talking to journalists and the public, which was an important part of his path to power.”

Putin has confirmed this age factor debate regarding succession by stating, “A new generation of you managers, of responsible people to take on responsibility go Russia themselves.”

This gives Dmitry Kovalev, the 36-year-old head of Putin’s presidential administration department, a great chance of being chosen for the role. Dmitry was spotted having an intimate conversation with Putin at Russia’s victory day parade. This and age might prove to be his golden ticket to succeeding.

“Putin surrounds himself with people who display loyalty. Kiriyenko is part of that team” was another perspective Peter offered as an answer. 60-year-old Sergie Kiriyenko. He had risen to prominence in the 1990s as a banker promoting economic reforms under the Putin administration. Since 2016 Kiriyenko has been the first deputy chief of staff of the presidential executive office. More recently, Putin put him in charge of rebuilding territory Russia took from Ukraine. Peter further added that Sergei is very well established as a trustee successor “Kyrienko was in charge of domestic politics organizing the election campaigns, so that puts him in a powerful position”.