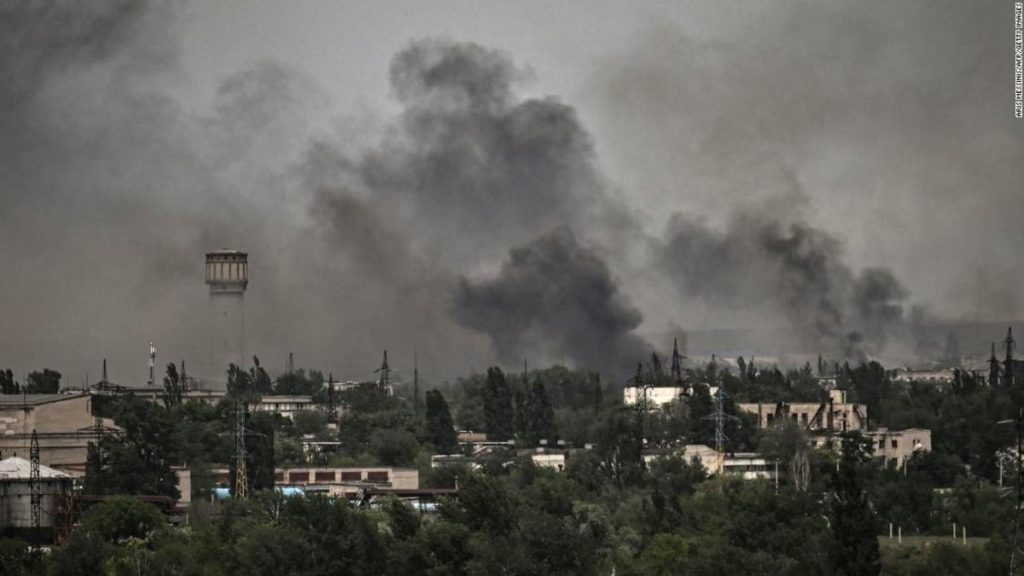 Russia’s war on Ukraine rages with its economy continuing to topple. This is due to several sanctions imposed by the NATO members, such as a ban on coal, transport, finance, and broadcast. NATO moved to stop feeding the Russian war machine, including oil and gas exports which are Russia’s economic artery, making up to 59%.

Even after restrictions and measures under the sixth package of sanctions announced on 3rd June that the EU put in place to decrease import restrictions and transport services of oil, countries continue to import oil from Russia. This is especially true for Germany. Germany relies on 32% of Russian oil. With oil coming from the Nord Stream 1 pipeline. In the light of the armed conflict, Germany stopped using Norm Stream 2 by February of 2022. This dependency on oil rose because Germany phased out their nuclear power plants. This is due to the volatile nature of using radioactive substances as natural resources. Germans protested this in the 1990s; the effort began after the Fukushima nuclear disaster in Japan.

Hence in 2020, Germany’s dependency was as high as 63.7%. Methods of using maritime trade to buy gas from far-flung countries like Senegal, Ghana etc., require gas container technology. Germany and many other European countries haven’t fully developed the storage technology. Furthermore, making ports for extraction and management has proven to be costly.

With little domestic resources, what cannot do a direct transition like this since Germany needs to provide for the 41.3 million homes heated by gas during the biting European winter. Germany, in terms of oil, has few options. Domestically it can produce up to 1.3 million barrels which it will run out of soon at current consumption levels.

However, with a transition to wind energy amounting to 40% of electric power creation and Germany focusing on developing more electrical technologies, Germany has planned to end fossil fuel consumption by 2035. Two months after the conflict, Germany had $ 9.6 billion of natural gas from Russia and became the highest importer of Russian gas and oil.

Chancellor Olaf Scholz said Germany could end Russian oil imports this year last week. However, Berlin has also said it could take until summer 2024 to complete its reliance on Russian gas. As Russian oil runs, Ukrainian veins run dry while countries in the EU who are in the transition of leaving Russian oil still rely on it for their economies. Time spent on this change will be the ultimate decider of the Russo-Ukrainian war.