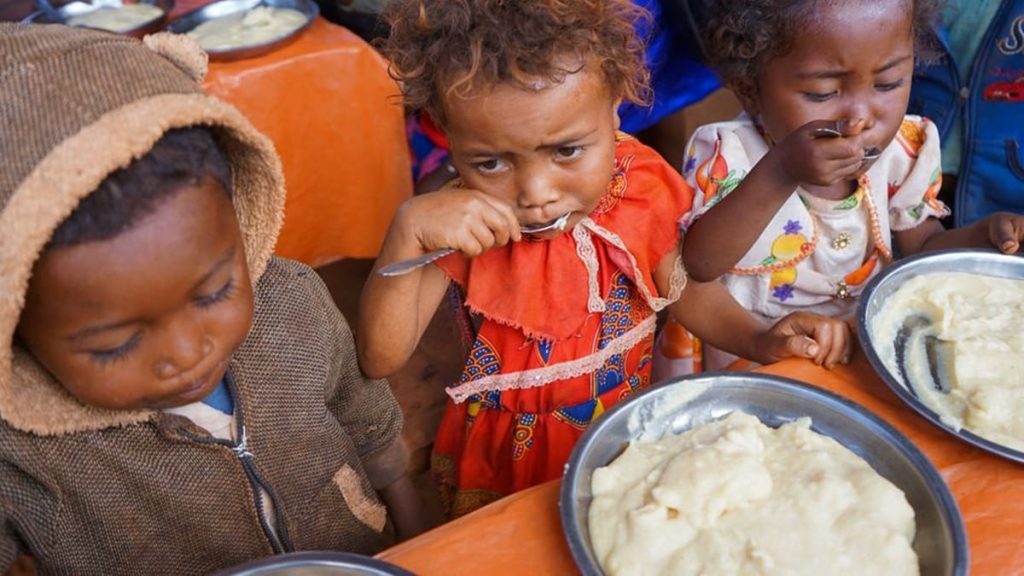 War in any part of the globe doesn’t affect the people of two countries only, it affects the whole of humanity as it encircles the issue of survival. Food is the core element and a necessity for survival.  Due to the Ukraine-Russia war, the people of the Middle East are facing major hikes in the prices of wheat. If reports are believed then it can lead to major hunger and food crises in countries like Yemen, Egypt and Lebanon. 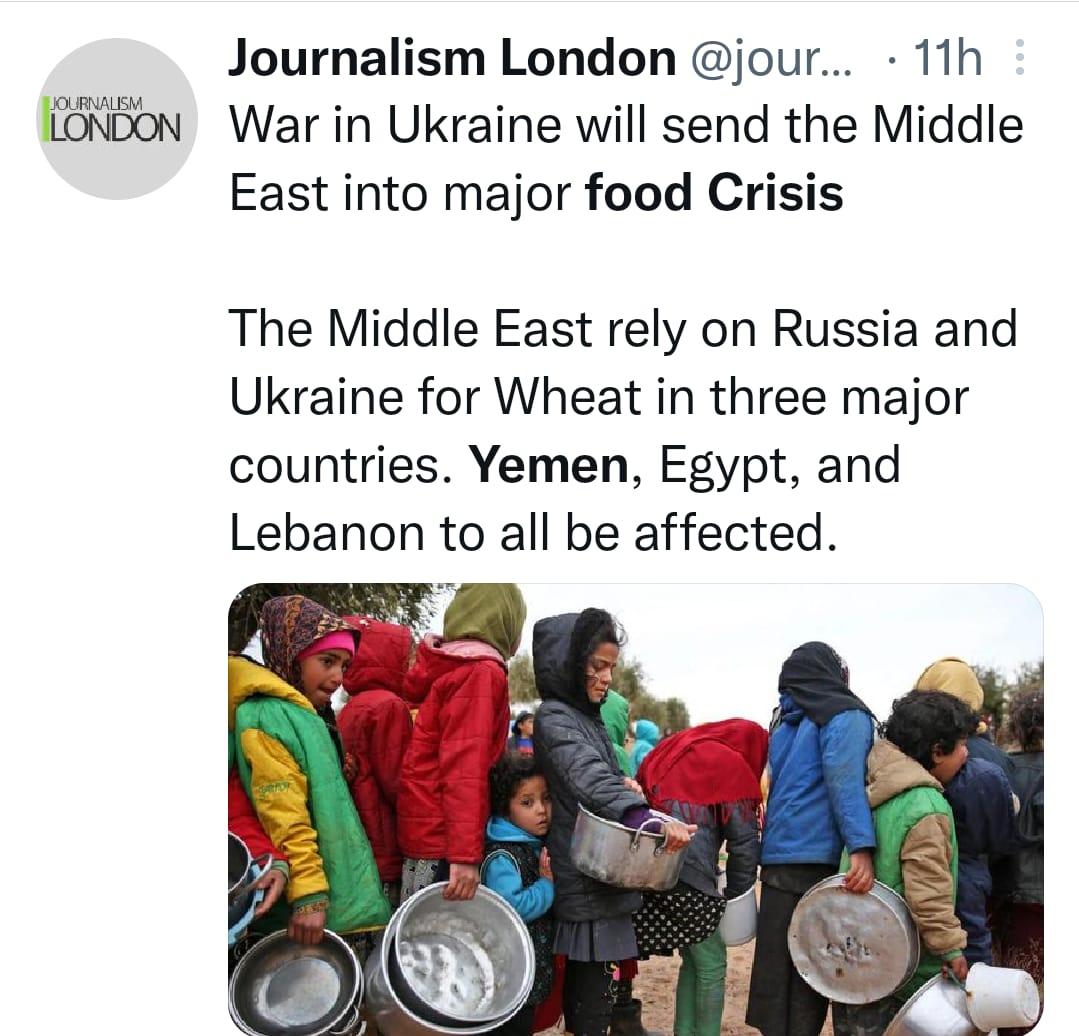 Already due to the pandemic, poor and needy people are facing major issues to fight hunger and poverty. The ongoing war is pushing food poverty further up.

Food poverty is the harsh reality that millions of people face every day throughout the world. Many reasons ranging from agriculture production to financial and political policies of the countries are associated with this issue. 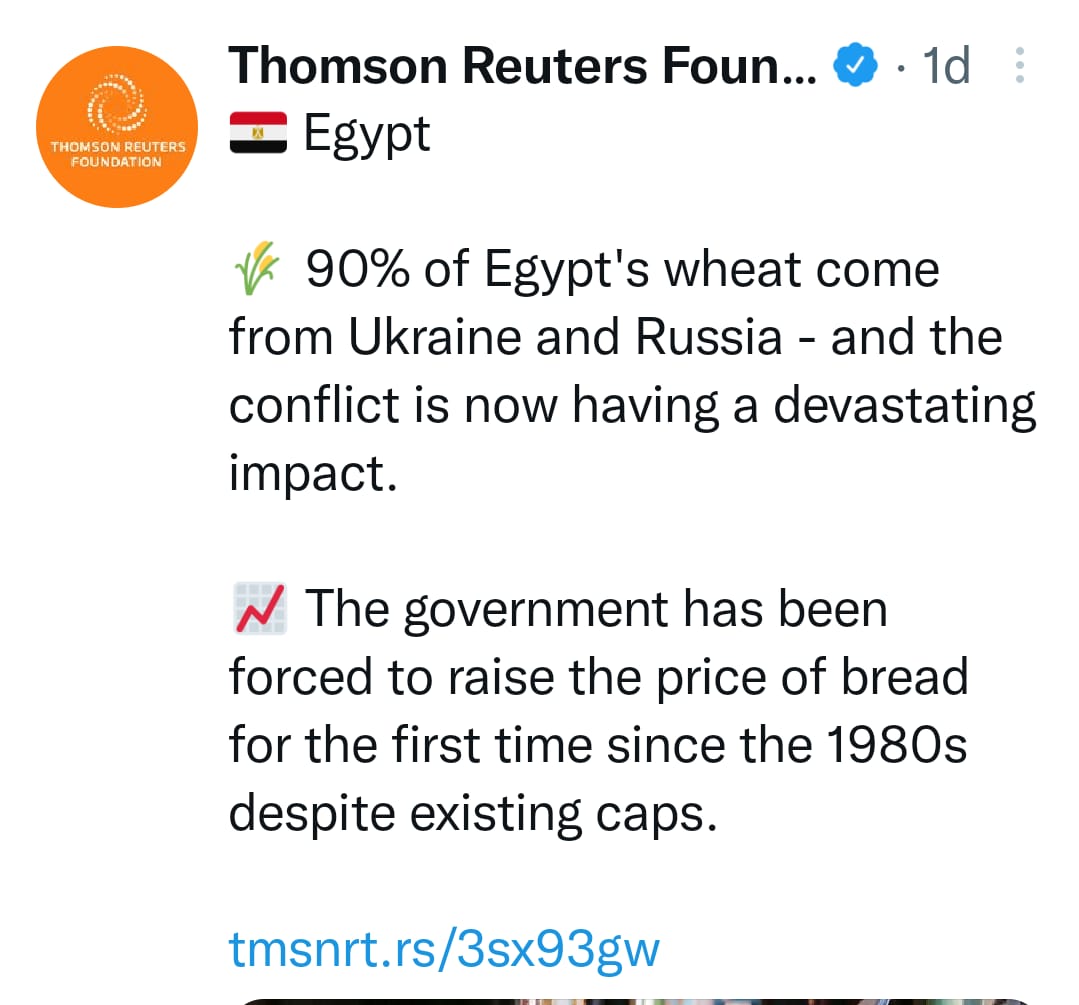 In Egypt, almost 1/3rd of people are below the poverty line with a total population of 100 million. To combat the issue, the state decided to apply cap pricing on the bread prices to keep them affordable for the common public. Due to the Ukraine-Russia crisis, the international prices of wheat is reaching new heights. The Egyptian government will be raising the prices of the bread after the 1980s. Egyptian PM Moustafa Madbouly said that the prices will be increased in such a manner that the neediest people won’t suffer. 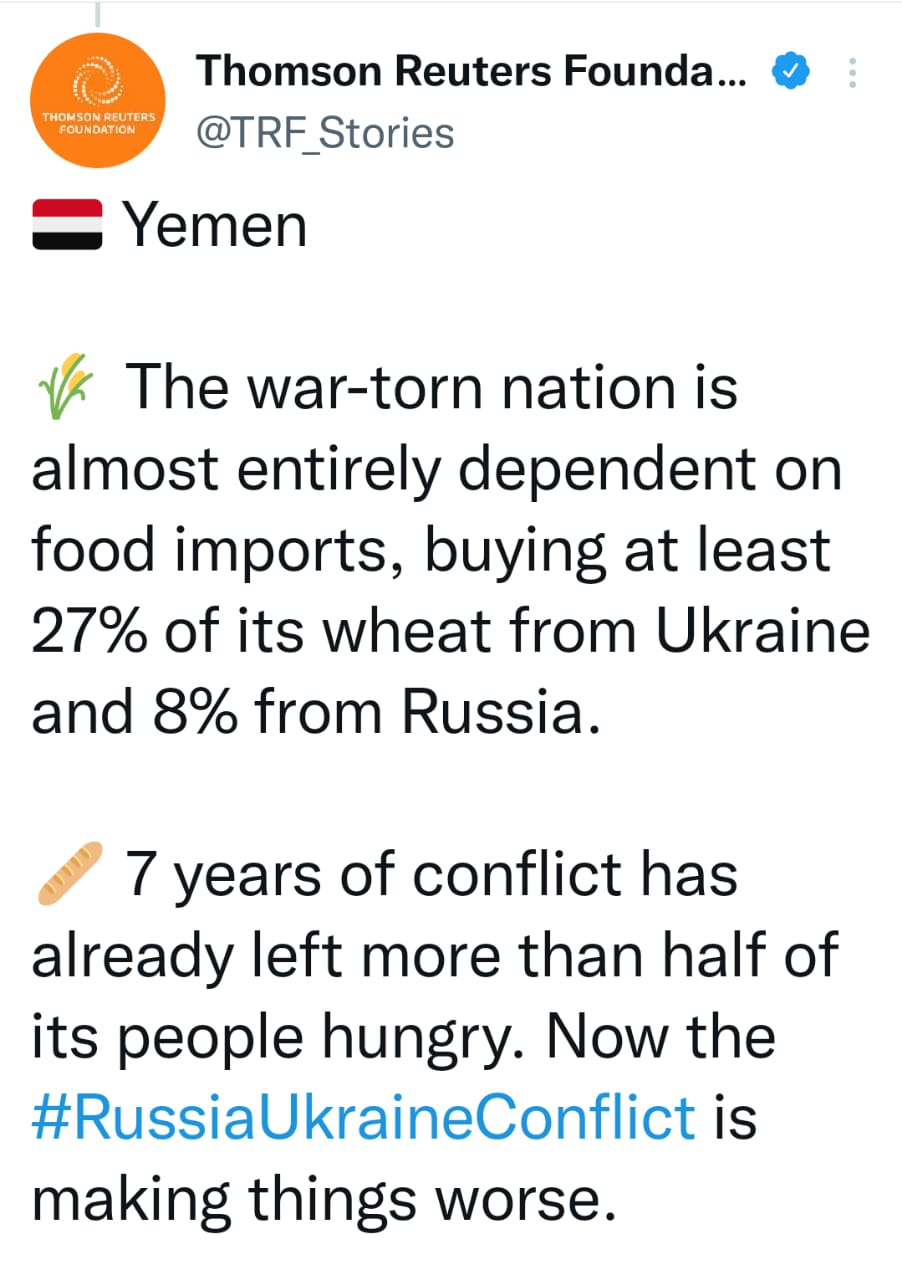 In Yemen, the situation is more critical. Last year, only 8 million people in Yemen did not receive aid. Yemen is also facing the ill effects of ongoing conflicts of war. This is going on for seven years now.