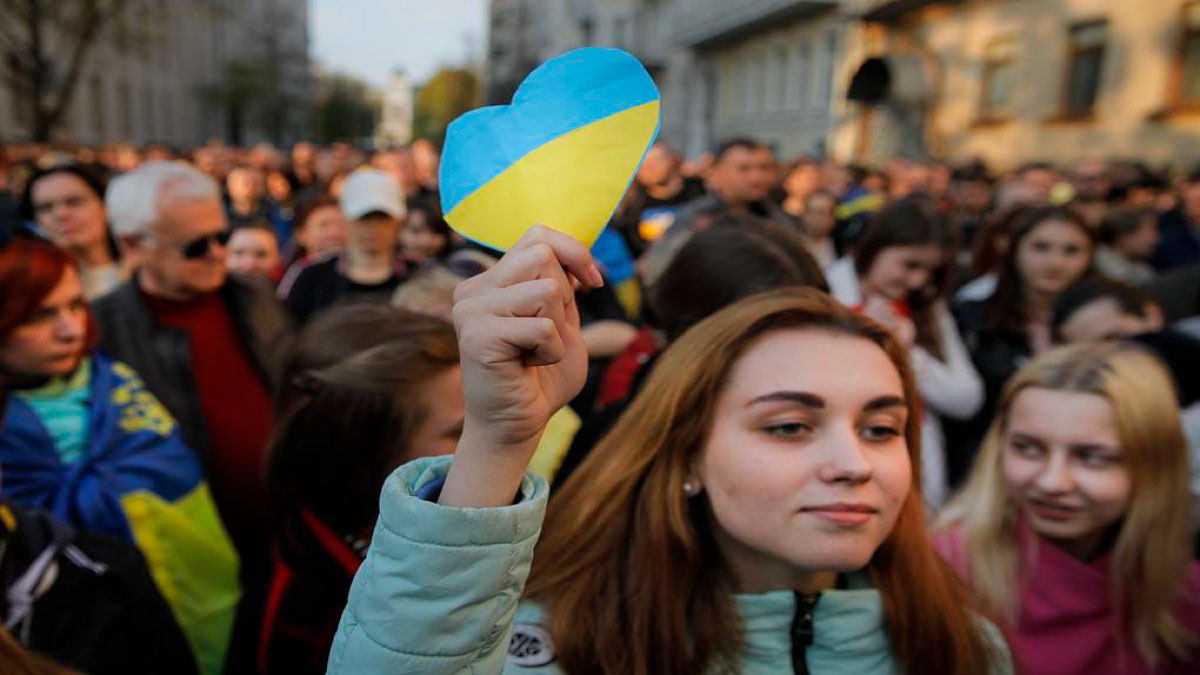 The erstwhile USSR, in the 1990s, disintegrated and Russia came out as a successor. But, have you ever wondered what kind of political system was established in Russia after the downfall of the communist ideology? Whenever we think of Russia, one man who comes into our mind is Vladimir Putin. Is Russia a dictatorship or a democratic or a communist country? Let’s decode what kind of political system formed there after the end of 75 years of communist ideology.

Many independent countries were formed out of USSR and the then President of Russia Boris Yeltsin was constantly working on reforms for the country. But it was challenging because they had started from zero. They had a baby country in front of them whose growth and prosperity was new concept that needed to be decided.

In new Russia, they neither have any new constitution nor any legislative. Finally, Yeltsin destroyed the legislature and brought a constitution that gave more power to the president.

The authoritative scenario of this rule can be seen in the region of Vladimir Putin. Russia’s political system is a semi-presidential political system where Prime Minsiter and the President are separate and they drive their powers from a different source. The Russian president has the power to bypass the legislature

Ukraine is deploying heavily armed forces constantly on the border. According to the sources, Ukraine has deployed around 1,00,000 armed forces on its border region. Along with troops, warships, aircraft, missiles and tanks are also getting deployed.

Ukraine has organized a prepone nuclear drill which creates a fear of nuclear war. The sources added, after the World War 2, this is the first time any big military base has been created. International experts suggest that Russia is planning to attack the whole of Ukraine putting the existence of the country in danger. Russia is repeating its action of 2014 when it annexed Crimea.

Ukraine wants to join NATO. It will form pressure on Russia which is undesirable for the country. The world has divided into two groups supported by the NATO member countries and China openly supporting Russia .

Experts opinion is that as the US couldn’t stop the annexation of Crimea, it won’t be able to stop Russia from attacking Ukraine.

The statements given by Joe Baden on the Ukraine crisis proved to be a blunder for the US. Russia will be sanctioned by the US if an attack happens. But the President didn’t explain it clearly. The NATO members are not on the same page on imposing sanctions on Russia.

Afghanistan’s blunder has exposed the weakness of the US. Biden is considered to be a weak leader in Russia, therefore its view really does not matter.

War is not good for humanity. To stop the war, increasing the cost of war makes it less affordable for Russia. The US must show strong deterrence and sanctions against Russia.