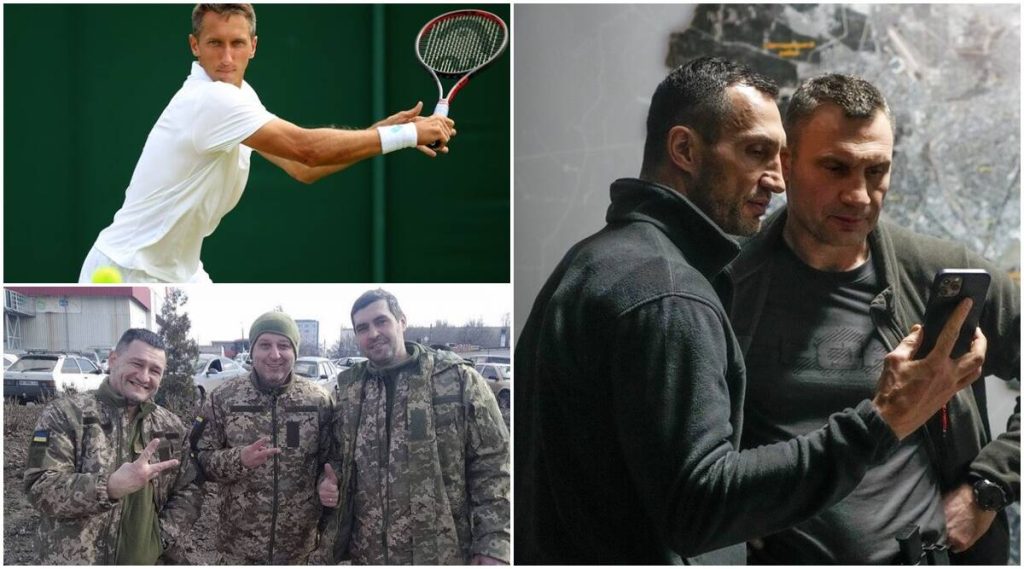 During Russia’s invasion of Ukraine, many of the country’s citizens have been left with potentially serious decisions to make. Some have taken up shelter in Ukraine and some have fled.
Many others, including celebrities and lawmakers, have chosen to stay and fight for their country.

Popular Ukrainian singer Andrey Khalivanyuk has decided to take up arms to defend his country instead of fleeing. He left his children in the care of his grandmother. He recently told the Euronews website. Now is not the time to play guitar. It’s time to get rifles and protect our country. 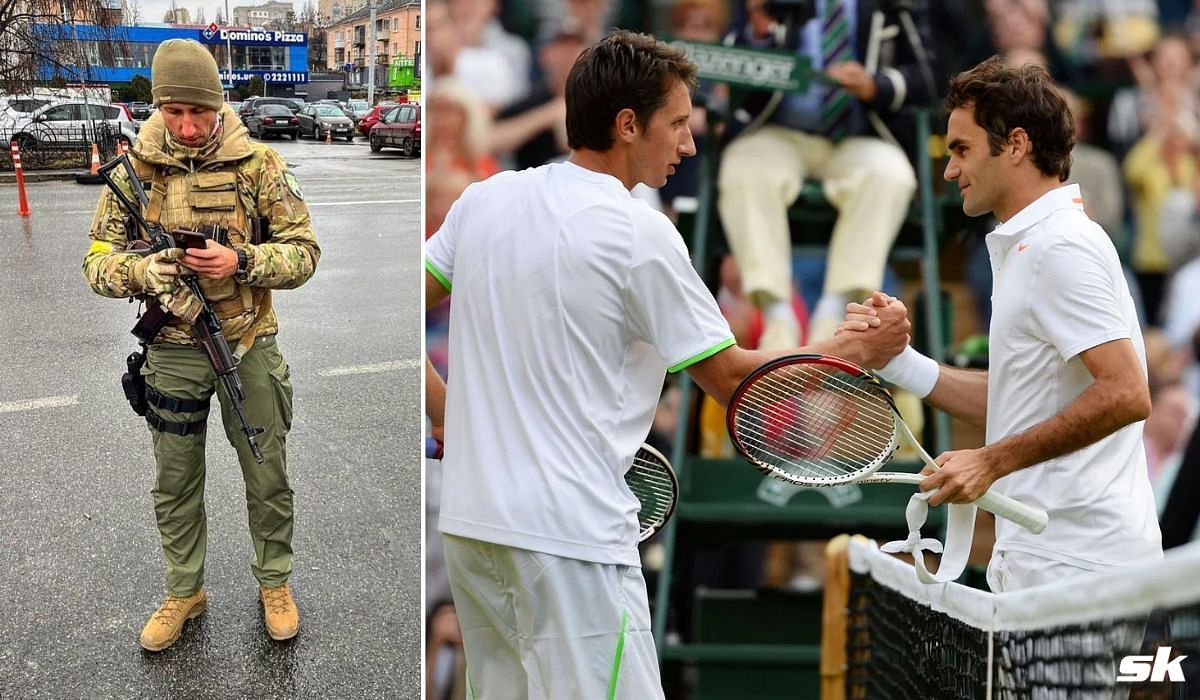 The 36-year-old Kyiv-born Stakhovsky lives in Hungary but has returned to Ukraine to join the military and is currently waiting for a chance to defend his country against Russian troops.

Stakhovsky took to Instagram to share a photo of himself in full military uniform, packing a rifle and sidearms while patrolling the streets of Kyiv. He wrote, Never in my life will I expect that I will have to wear a bulletproof vest in Kyiv. It is a disaster the way Russia invaded Ukraine. 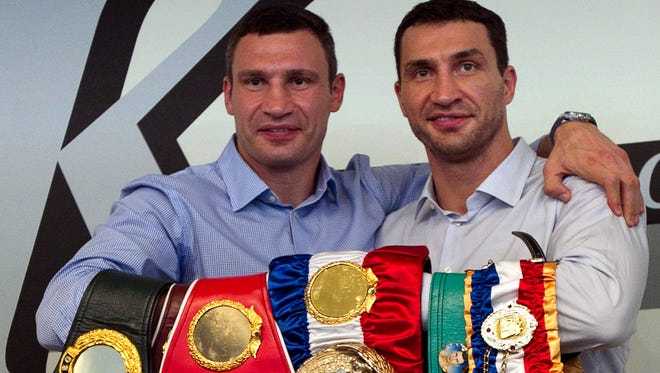 Former heavyweight boxing champion Vitaly Klitschko said he would take up arms with his brother and fellow Hall of Famer Wladimir Klitschko to fight Russia’s invasion of his home country Ukraine.

Wladimir recently accused the Russian president of trying to restore Russia’s dominance over vulnerable parts of the world, saying the attacks against the Eastern European nation are “the result of years of weakness in Western democracies.”