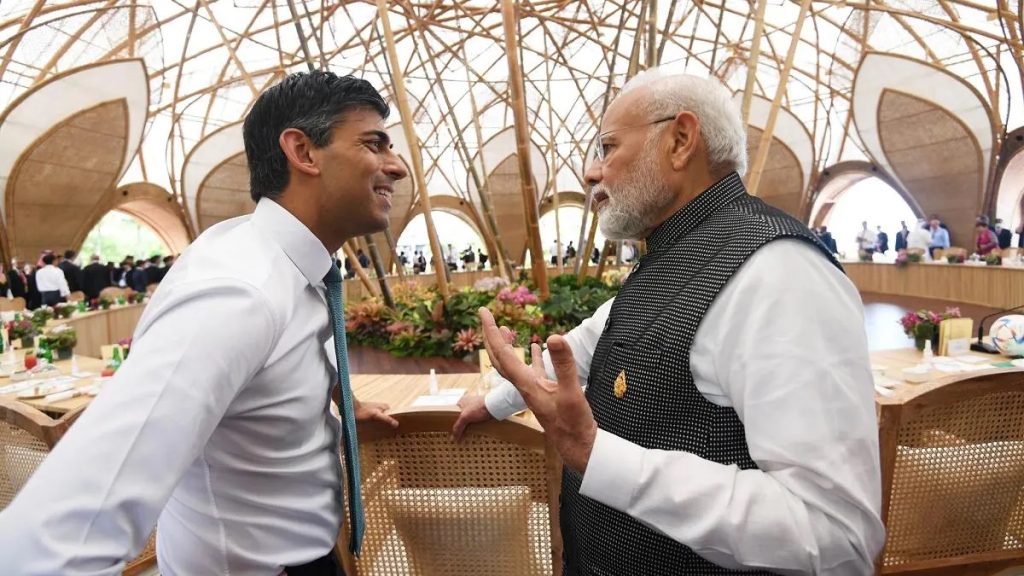 The Prime Minister of the United Kingdom, Rishi Sunak, has granted permission for 3,000 visas for youngsters and professionals from India. Now they can work in the United Kingdom every year. The British government declared India is the 1st visa-national country to avail the advantages of such a scheme, emphasizing the power of Mobility Partnership and UK-India Migration consented in 2021. 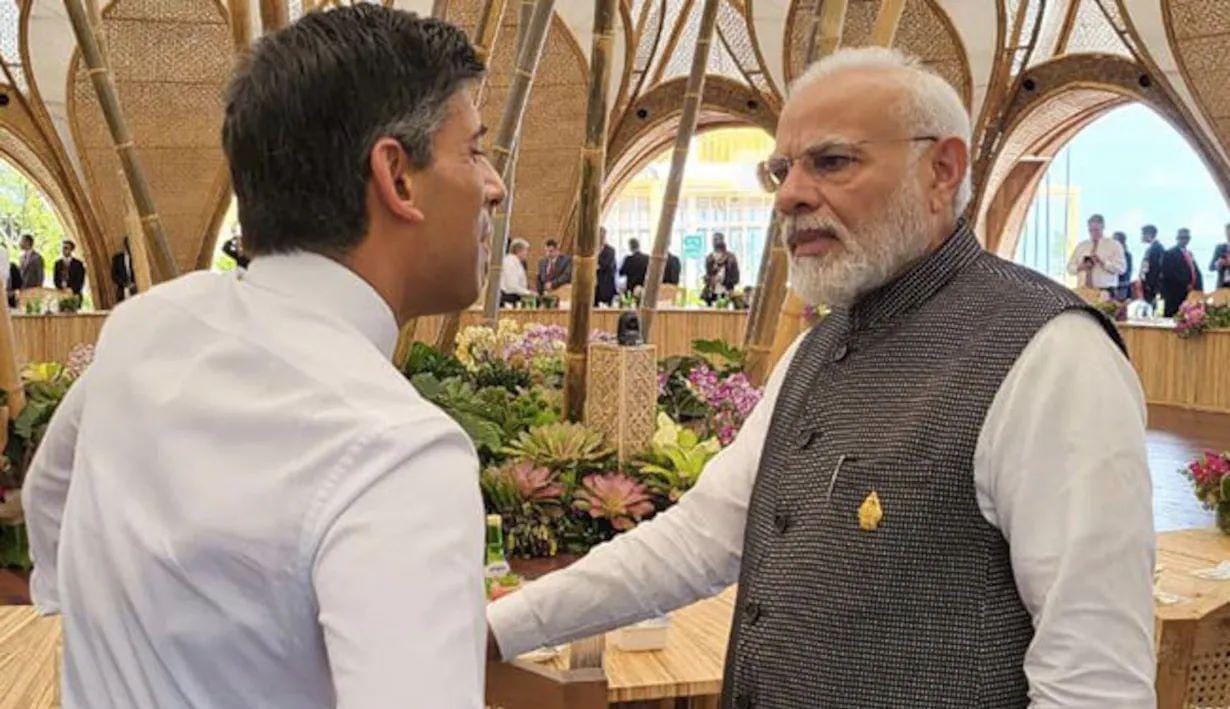 “Today the UK-India Young Professionals Scheme was confirmed, offering 3,000 places to 18-30-year-old degree-educated Indian nationals to come to the UK to live and work for up to two years,” the UK PMs Office declared through a tweet.

This declaration in the Downing Street readout was made some hours after Rishi Sunak met PM Modi on the 17th edition of the G20 Summit. It was their 1st summit after the first Indian-origin British PM took office in October. “Prime Ministers @narendramodi and @RishiSunak in conversation during the first day of the @g20org Summit in Bali,” PM Modi’s Office stated in a tweet. 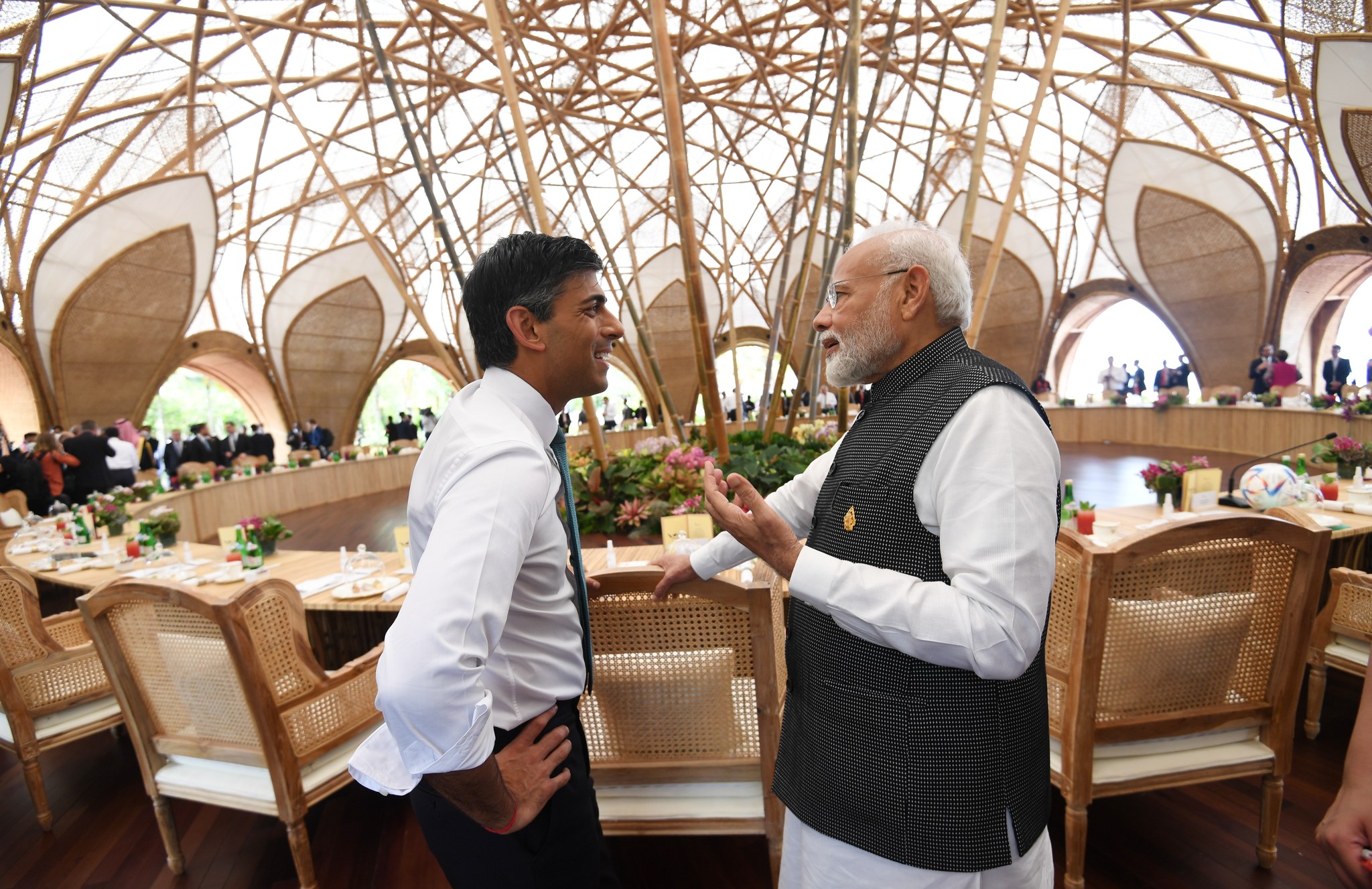 Under the control of the new UK-India Young Professionals Scheme, the United Kingdom will provide 3,000 places per year to 18-30-year-old educated degree holders Indian citizens to come to the United Kingdom to live and work there for up to 2 years. The scheme will be reciprocatory.

“The launch of the scheme is a significant moment both for our bilateral relationship with India and the UK’s wider commitment to forging stronger links with the Indo-Pacific region to strengthen both our economies,” Downing Street stated.