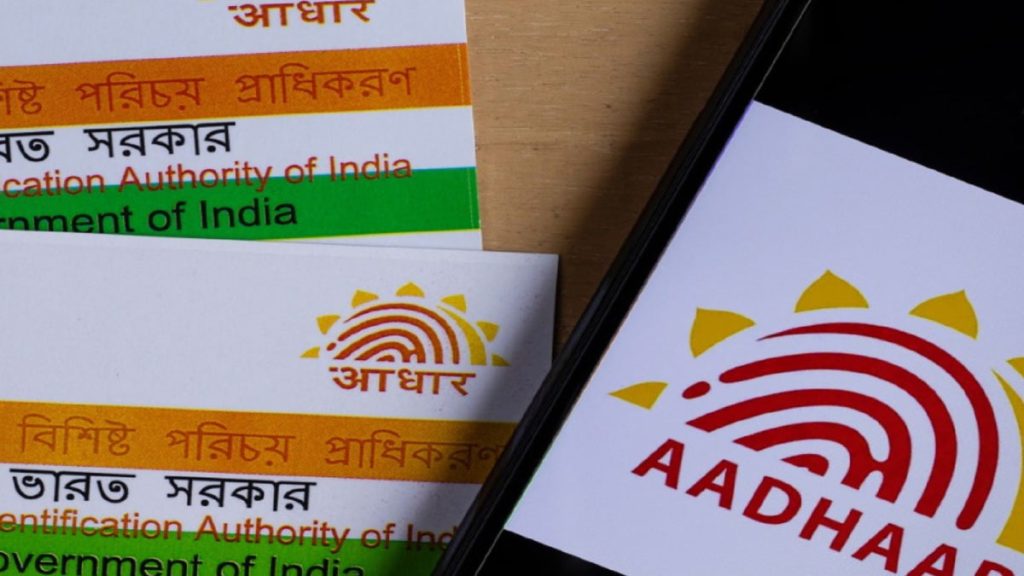 A petition has been opposed by the Unique Identification Authority of India (UIDAI) that seeks the Delhi High Court’s direction to allow investigators to match fingerprints and pictures of the suspect with the Aadhar database to identify the accused in a murder case. The petition was filed by the Delhi Police. 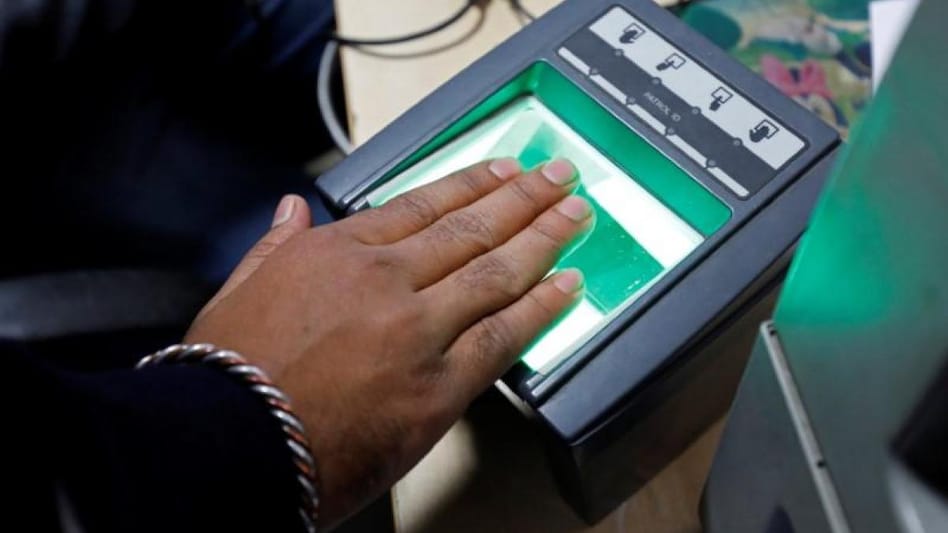 The provider of unique Aadhaar numbers, UIDAI, has prohibitions under the rule of law that it cannot share any core biometric information with police. The plea was opposed by the statutory authority and said the data is not “technologically feasible” to share with the investigating authority.

The investigating case at hand is regarding a murder case where Hemant Kumar Kaushik, a jeweller, was killed by three alleged robbers in northwest Delhi’s Adarsh Nagar. Two robbers looted the shop while the third was waiting outside. Kaushik was shot at when he tried to grab one of them. 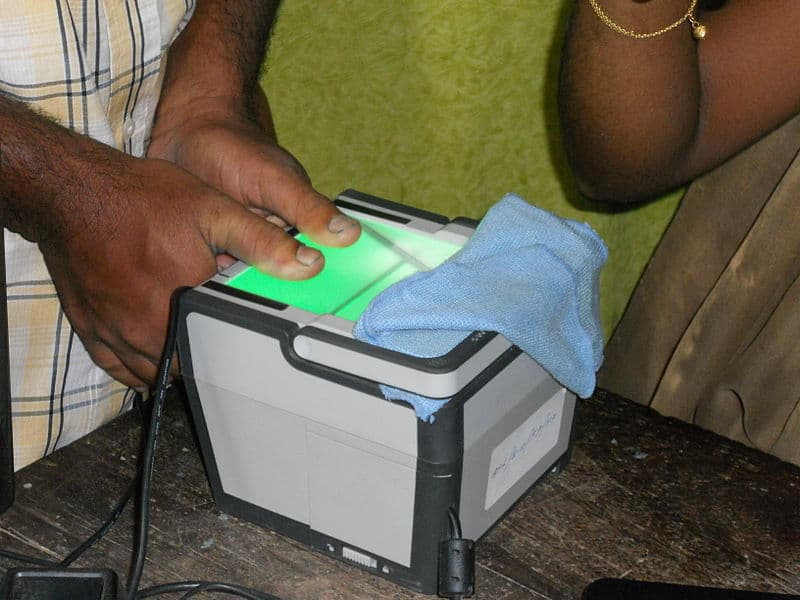 Delhi Police gathered 14 fingerprints at the spot and collected CCTV footage from the cameras in the area. The fingerprints failed to match with the data available to the police. Hence, they decided to match those biometrics with Aadhaar data.

UIDAI collects biometric information and demographics including the name, address, mobile number, date of birth, gender and email address of the residents at the of enrollment. According to the Aadhaar Act, UIDAI ensures the security and confidentiality of the information it collects. The plea objects to that act and it doesn’t comply with Section 29 of the act. 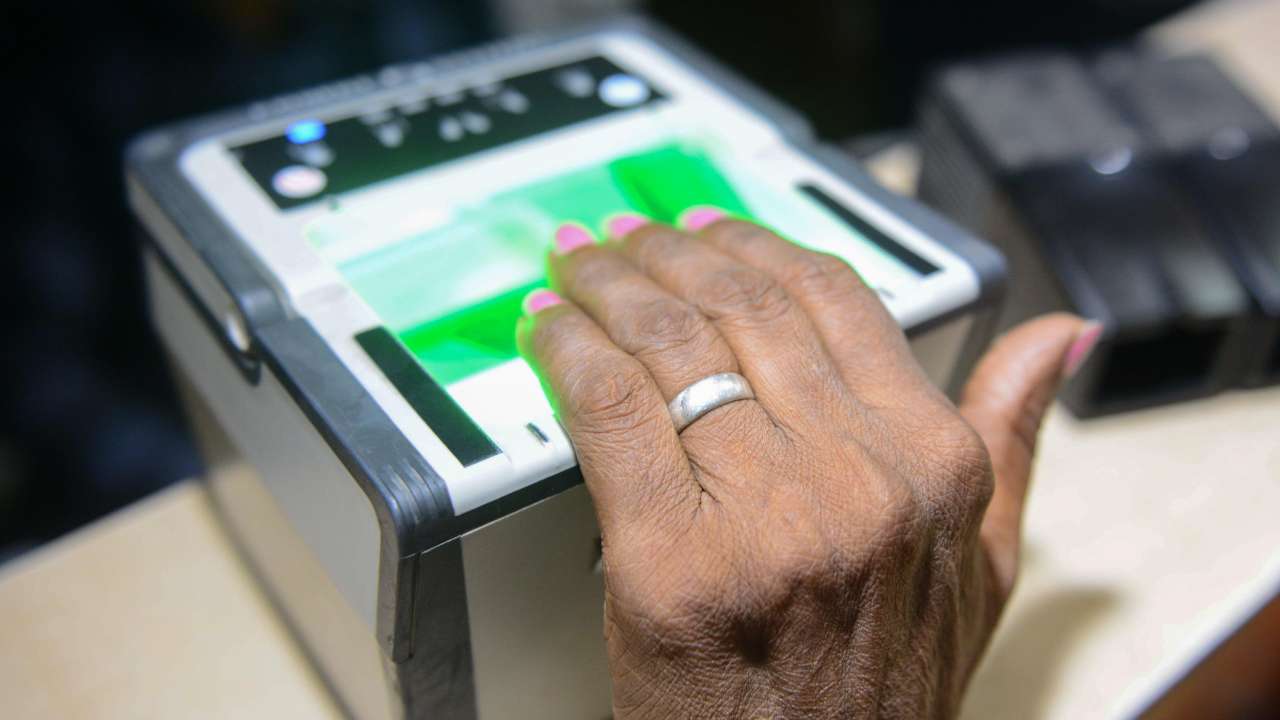 The statutory body further pointed out that Aadhaar information cannot be shared with any individual or entity without the residents’ consent. However, Section 33 of the act ensures that it can share only the identification information including authentication records or photographs but no biometric information.