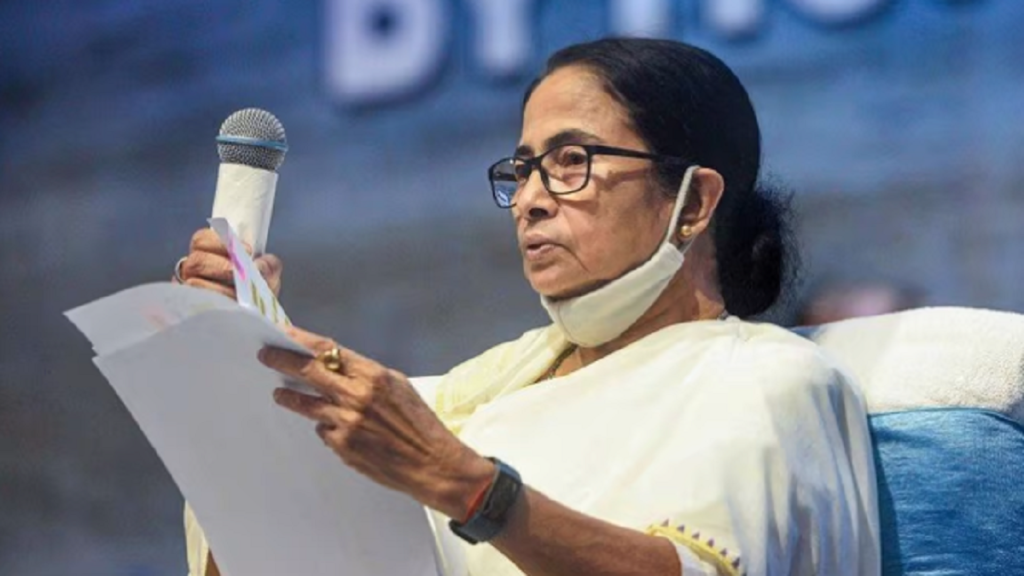 A divisive issue in politics, the liberation of women has always been a source of contention, and the TMC’s current leadership has further fueled the flames of this debate. In the Rajya Sabha, the upper chamber of the Indian parliament, Derek O’Brien, the TMC’s floor leader, has tabled a motion urging the government to introduce a Women’s Reservation Bill. Following a comprehensive review, it was submitted to the Lok Sabha in 2010 and adopted by the Upper House after being subjected to further scrutiny. The 15th Lok Sabha, which convened in 2014, marked the conclusion of the period under consideration.

According to O’Brien, the notification was given in conjunction with a request for a motion under Rule 168 in order to bring the measure before the committee, which was approved. His post said, “Open dare to the 56-inch @PMOindia administration.”

According to the timetable, the Rajya Sabha will consider the long-delayed Women’s Reservation Bill this week, before April 8. In accordance with Rule 168, “It is suggested that the @AITCofficial motion be accepted and submitted to a vote. When it comes to the number of female MPs, he pointed out that the TMC has the largest proportion, while the governing party has just 13 percent. Female representation in both the state legislature and the Lok Sabha should be around one-third of total seats in both chambers, according to the law under consideration. The TMC floor leader took use of the opportunity provided by House Rule 168 to call attention to the need of reintroducing the Women’s Reservation Bill into the parliament.