India’s completed 75 years of Independence and on this occasion ‘Azadi Ka Amrit Mahotsav’ is being celebrated all over the country. On the appeal of PM Modi, the ‘Har Ghar Tiranga’ campaign started across the country from August 13. According to the data, the postal department alone in the country has sold more than one crore tricolors within 10 days. Apart from this, the flags have also been given to people from shops and institutions. Meanwhile, it is important to know what is the right way and rules for the flag? What can be the punishment for your mistake while hoisting the tricolor? 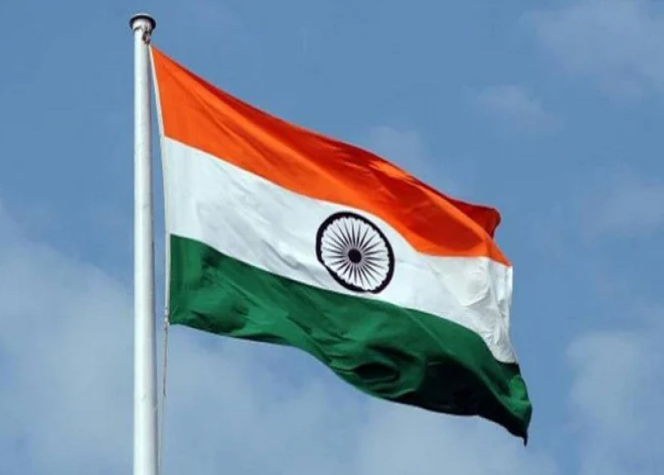 What is the law for hoisting the tricolor?

The proper methods of hoisting our flag and punishment for its insult are mentioned in the Flag Code of India 2002. Legal actions related to its insult are taken under the Prevention of Insults to National Honor Act, 1971 Act.

Who can hoist the national flag when?

According to Rule 2.2 of the Flag Code dated 26 January 2002, any person, institution, and private-government institution can hoist the tricolor flag with respect on any day or on any occasion.

How to choose a flag?

What if the national flag is torn or tampered with? 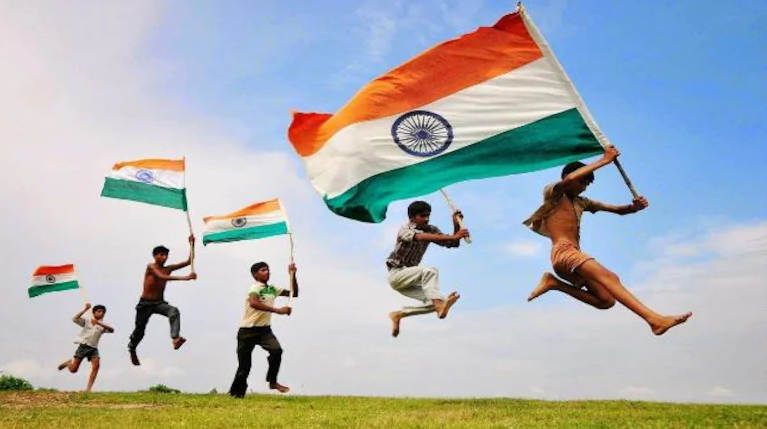 At what time can it be hoisted?

After the amendment of the Flag Code of India, 2002 on 20 July 2022, where the flag is displayed in the open or is displayed at the residence of a citizen, it can be flown day and night. Whereas earlier the tricolor was allowed to be worn from sunrise to sunset.

What to do with the flag after Independence Day?

Paper flags are very much in use in the country, but such flags are later thrown by people, they come under the feet or in the garbage heap, which is an insult to the national flag. After using the tricolor, it is necessary to keep it in seclusion in a limited manner. According to the flag code, the flag of the country should not be in contact with land or water under any condition. If it is damaged in any way, it should be destroyed by burning in isolation.

What is the punishment for insulting the tricolor?

Any person found insulting the national flag, burning it, defacing it, crushing it, or hoisting the flag against the rules, can be punished with imprisonment of either description for a term which may extend to three years or with a fine. The person can be punished with both jail and a fine.