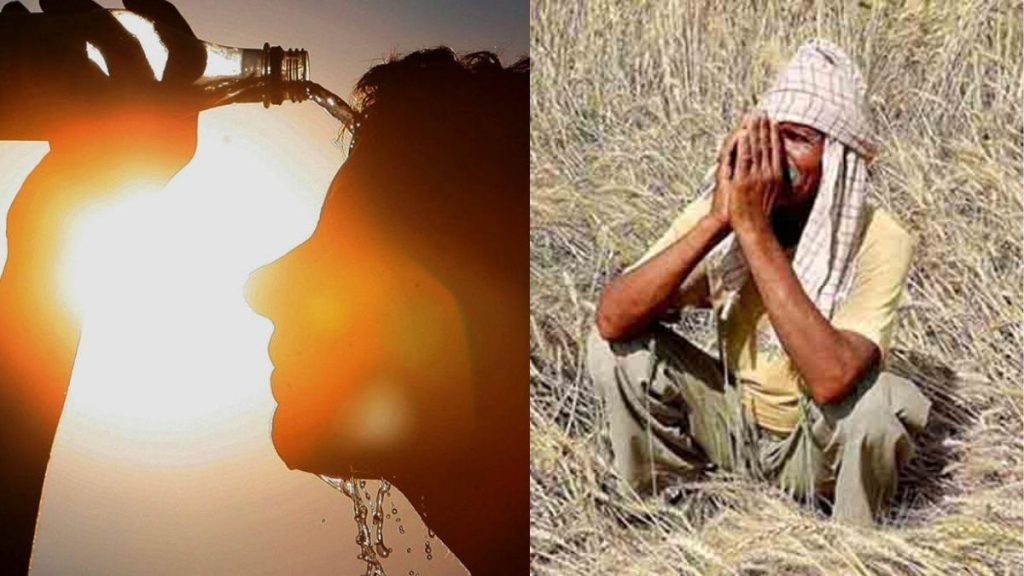 Ever since the country’s Meteorological Department began keeping records 122 years ago, India has recorded its warmest March this year, threatening life and food supplies. Already many countries are going through severe heatwaves and now India is also about to enter its hottest season. 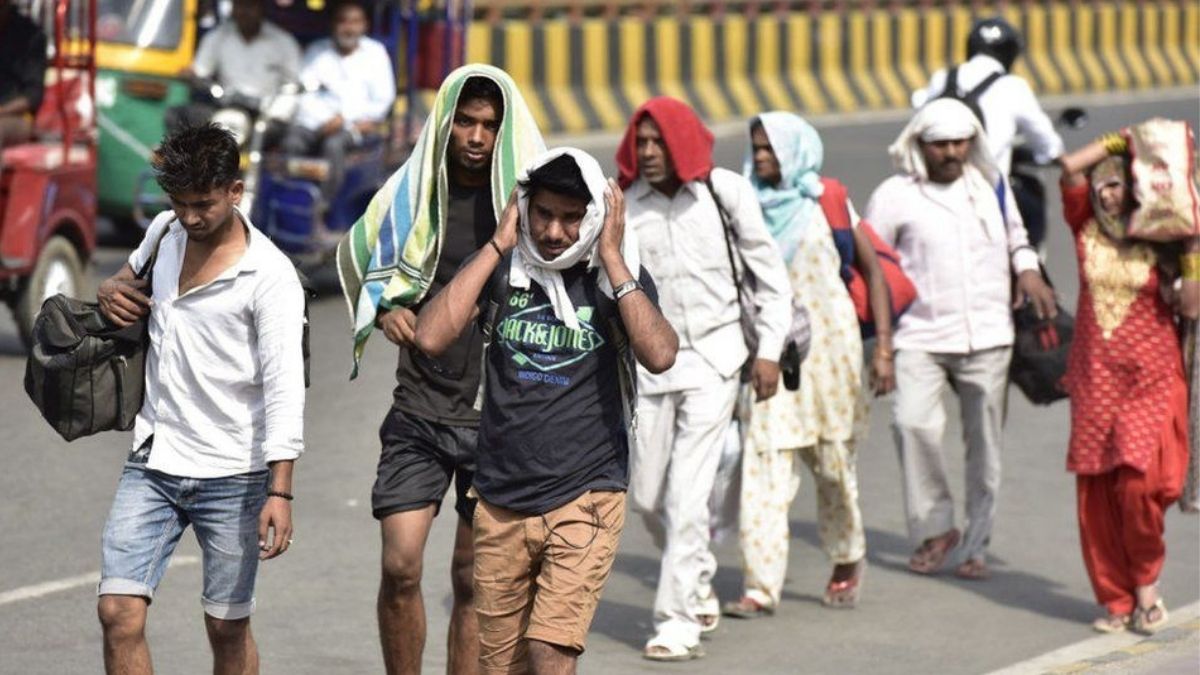 The average nationwide temperature in March was 33.1 °C (91.6 °F), the third warmest on record, surpassing the 32.7 °C recorded in March 2021. While March is typically a colder month in India, between April and May Before the hottest summer months in the U.S., climate scientists believe that India’s spring season is shortening and transforming due to the accumulation of greenhouse gases in the atmosphere.

Sunil Das, a rickshaw puller in Noida, near Delhi, told Quartz, “It has become impossible to work after 10 a.m..” “I go back home after 10 o’clock and start again in the evening when the heat subsides a bit,” Das said, “It has reduced my earnings, but what else do I have? 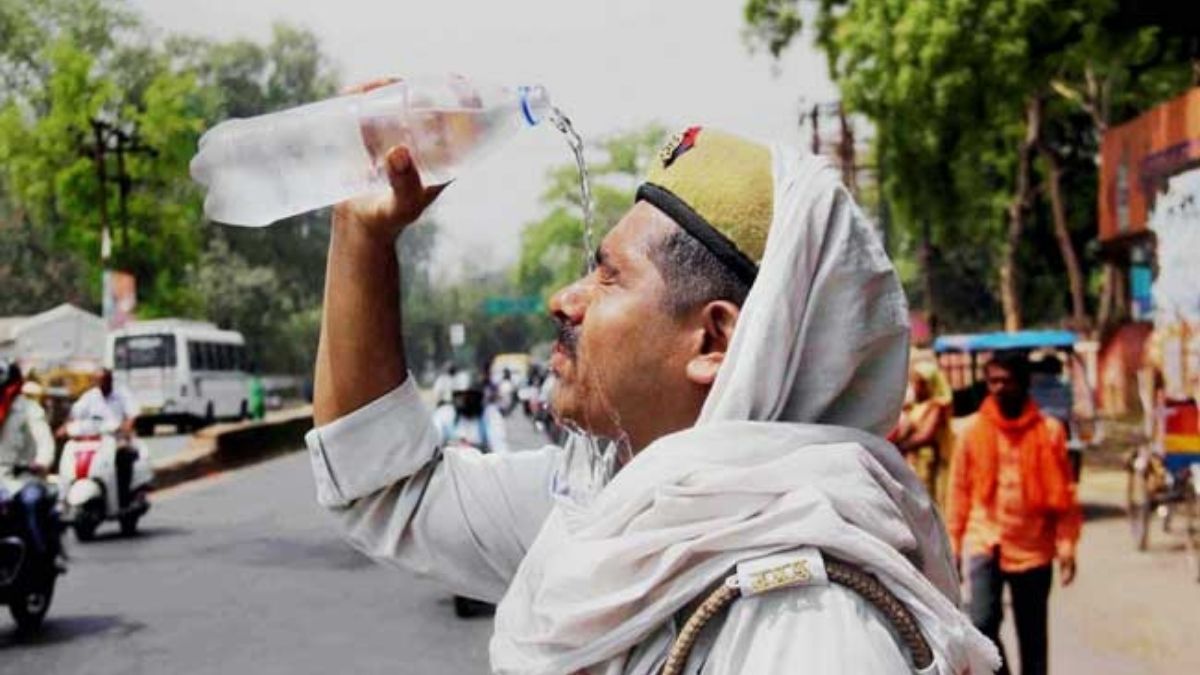 As the country enters its summer months, which end when the rainy monsoon season begins. India has seen a significant increase in the number of heatwave days between April and June, with days rising steadily above 40°C in the plains and 30°C in the mountainous regions. 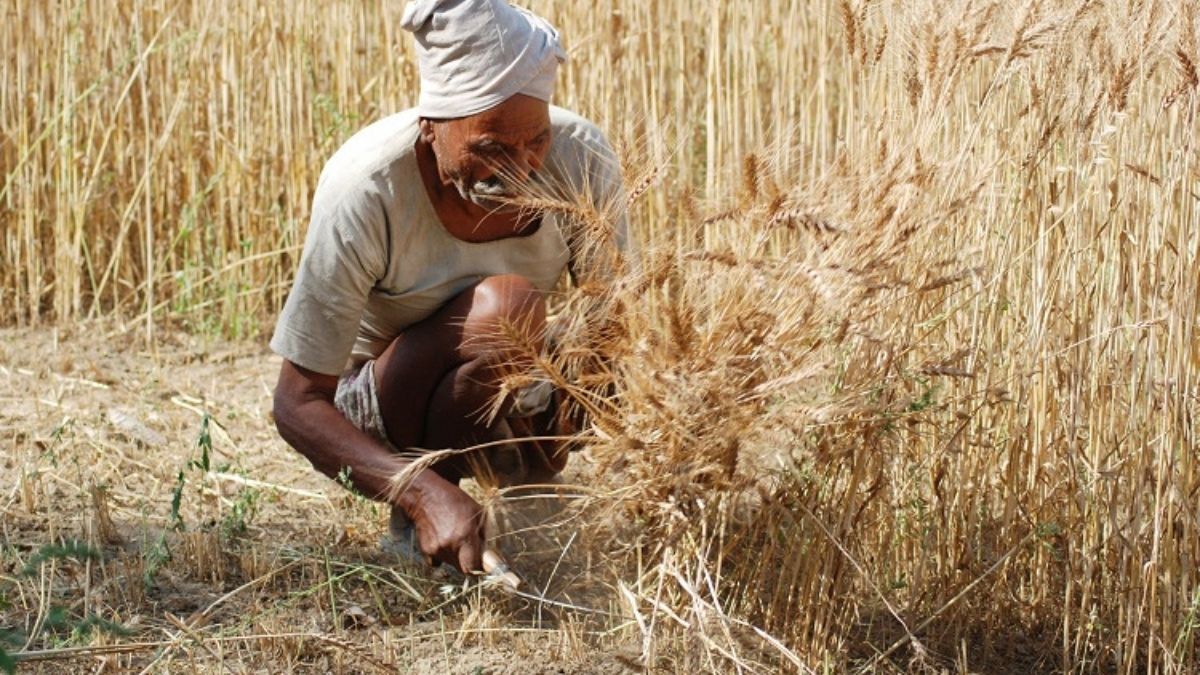 The onset of summer and the increasing number of summer days has also affected wheat production. India’s domestic wheat prices have increased by 5% to 7% due to low crop yields across India. Punjab, Haryana, and Uttar Pradesh—the country’s breadbasket states—all reported a 10%-35% drop in yield due to the onset of summer and the additional rainfall seen in December and January. Heatwaves across India have also been linked with hot, dry winds across the north Indian plains, leading to unusual farm fires in April, leading to a further drop in production. Farmers have to queue endlessly to buy fertilizer. Otherwise, in the middle of the night, someone has an extra sack which they are selling in the black market, they have to buy from them.”