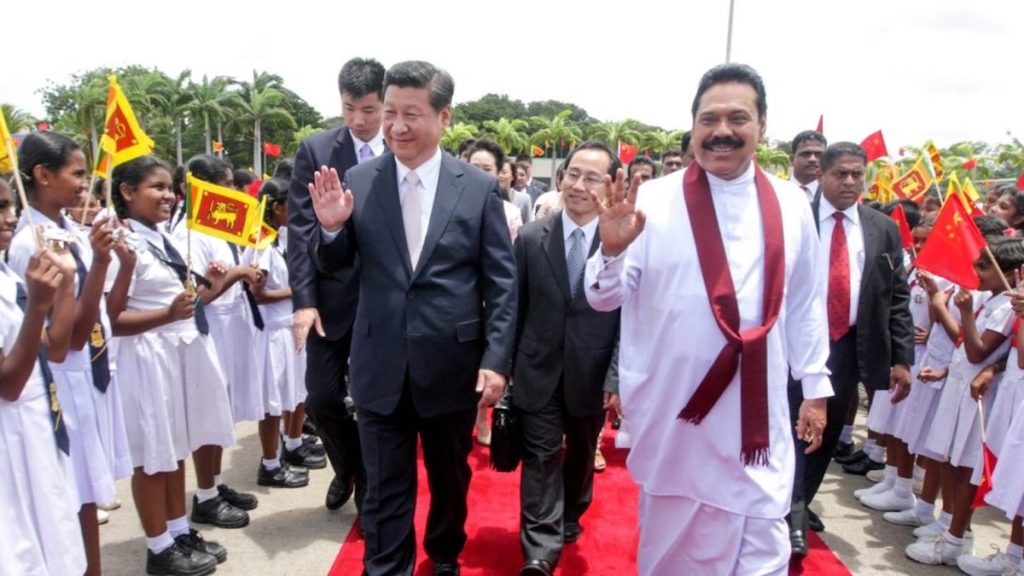 As many have quoted, the Chinese’ debt trap’ may have led to China axing their leg as Sri Lanka collapses and gets quagmired in political and economic free fall. The Rajapaksa brotherhood that ran the country Gotabaya and Mahindra Rajapaksa, subsequent former president and later prime minister, have backed multiple projects by China for the last two decades like the Lotus tower, for example. China has also commanded some Hambantota ports for almost a century. China’s main interest is to undermine and control strategic locations in Asia to undermine India and any Western allies in the region. Using an island nation on the coast of their belligerent gives China more autonomy over the area. 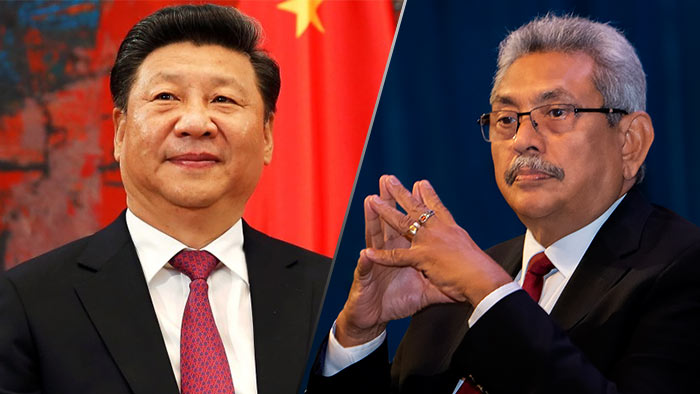 However, the effect and tensions of these moves seem to unfurl with the Rajapaksa brotherhood making poor decisions for Sri Lanka, especially during the pandemic, which has led to the end of the Chinese ‘Puppet show’ in Sri Lanka as they resigned and ran for their lives.

According to Lin from Hong- Kong-based Chinese Morning post on12th July, Goatbaya opened up Sri Lanka like confetti for Chinese investors and Chinese influence.” In the short run, there will be a big impact on China’s relations with Sri Lanka because the influence of the Rajapaksa family in Sri Lanka’s political circles will be undermined, and a political comeback will be unlikely in the near future,” Lin said.

Chinese foreign minister Wang Wenbin remarked that “As a friendly neighbour and cooperation partner, Wes sincerely hope that all sector in Sri Lanka could bear I mind the fundamental interests of their county and people and work together in solidarity to overcome the current difficulties and strive to restore stability , revitalise the economy and improve people’s livelihoods at an early date” China makes an effort/amends with an economic aid of 33million U.S.D. and a seminal shipment of rice to the nation.