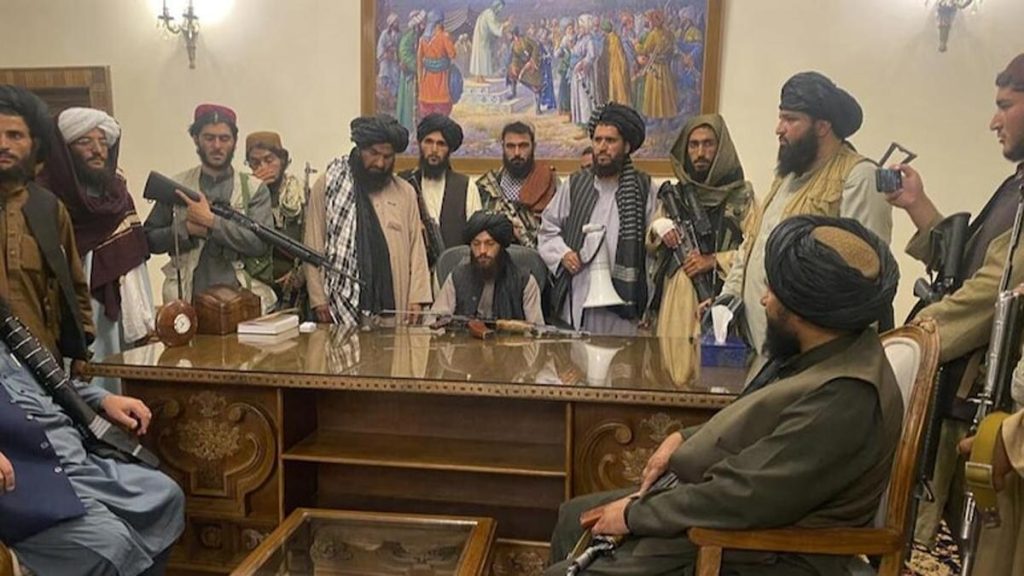 According to a statement made by an official on Monday, it was “not thought vital” for the Taliban authorities to abolish five significant departments of the former government that was supported by the United States on May 17 owing to the ongoing financial crisis. One of these organisations is called the Human Rights Commission of Afghanistan. 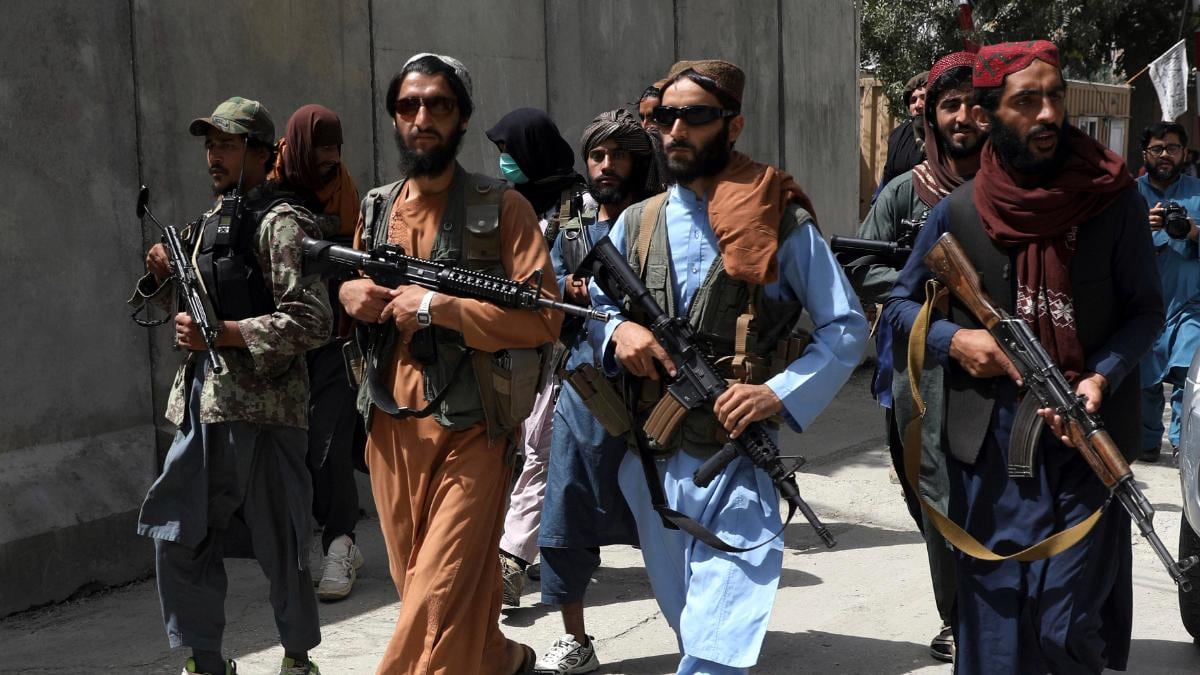 In the current fiscal year, Afghanistan is facing a shortfall of 38 billion rupees, which is equivalent to 44 billion Afghani dollars due to a budget deficit of $450 million. Officials of the Taliban have said that they are running short on supplies. In light of these developments, the operation of these departments will be challenging. The Taliban have also determined that there is no need for an agency comparable to the Human Rights Commission.

According to Innamullah Samangani, the deputy spokesman for the Taliban administration, “These departments have been eliminated since they are not vital and were not included in the budget.” After coming to power in Afghanistan, the Taliban were responsible for the dissolution of the country’s National Security Council (NSC), High Council for National Reconciliation (HCNR), and Commission for Implementation of the Constitution (CIC). 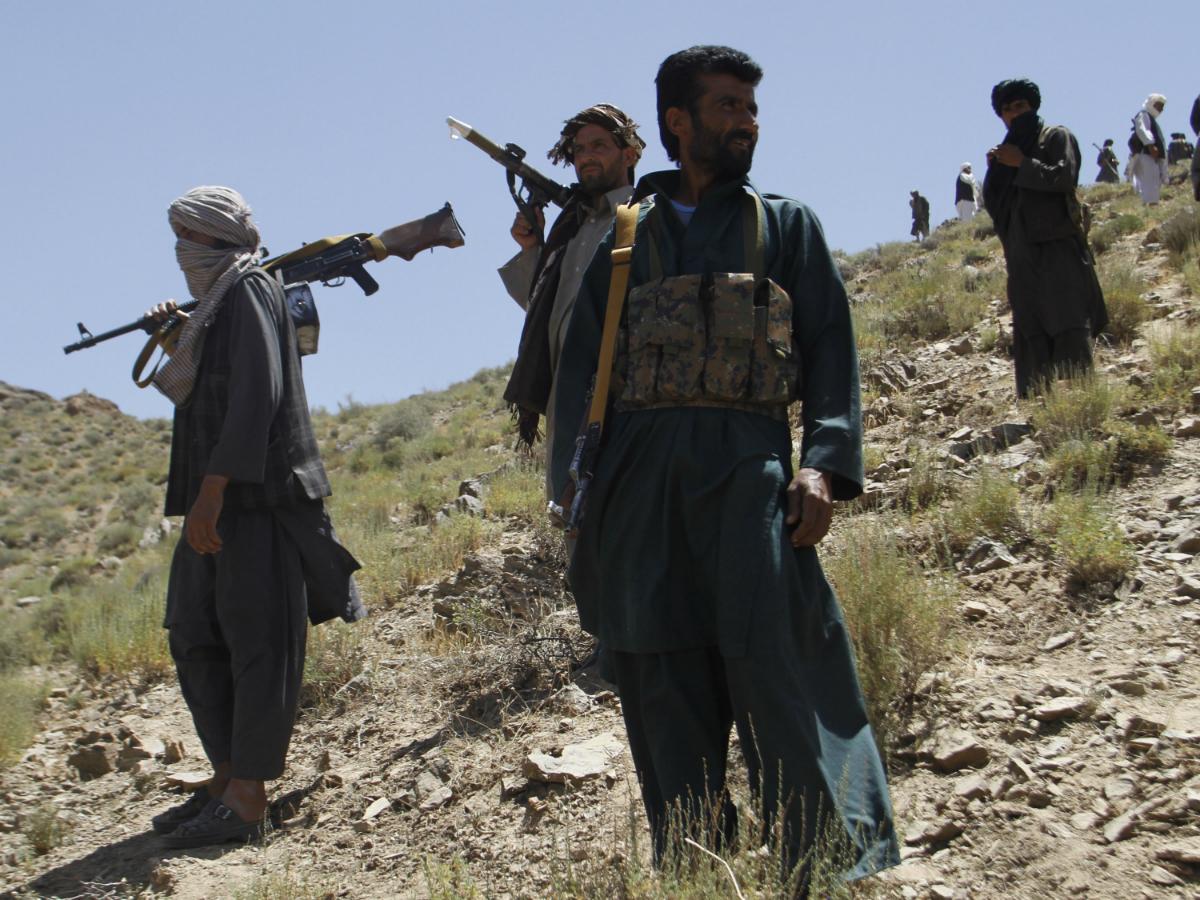 Former Afghan President Abdullah Abdullah served as the head of the High Council of National Reconciliation. The organisation was aiming to act as a mediator between the administration of former President Ashraf Ghani and the Taliban in order to bring about a peace deal.

Samangani said that the national budget was designed largely for departments that have been active and productive in their work and were based on “real facts.” He said that “if required” in the future, they may be brought back to life.