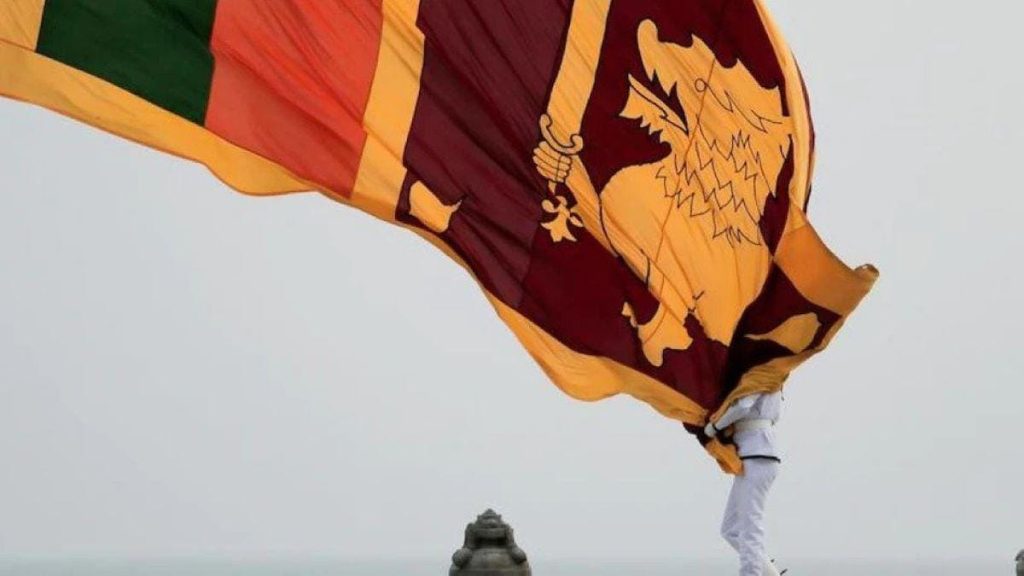 India has long been concerned about regional instability. As Sri Lanka’s nearest neighbour, India has provided a US$ 3.8 billion credit line of vital products as the economic crisis deteriorated in April. Several efforts have been made to pull India into the political turmoil and depict it as a Rajapaksa backer. During the protests, social media messages linked India to the Rajapaksa dictatorship.

The Indian High Commission in Colombo responded on Twitter. The MEA Spokesperson denied these rumours. MEA said India stands with Sri Lankans as they seek prosperity and growth via democratic processes, existing institutions, and constitutional framework. 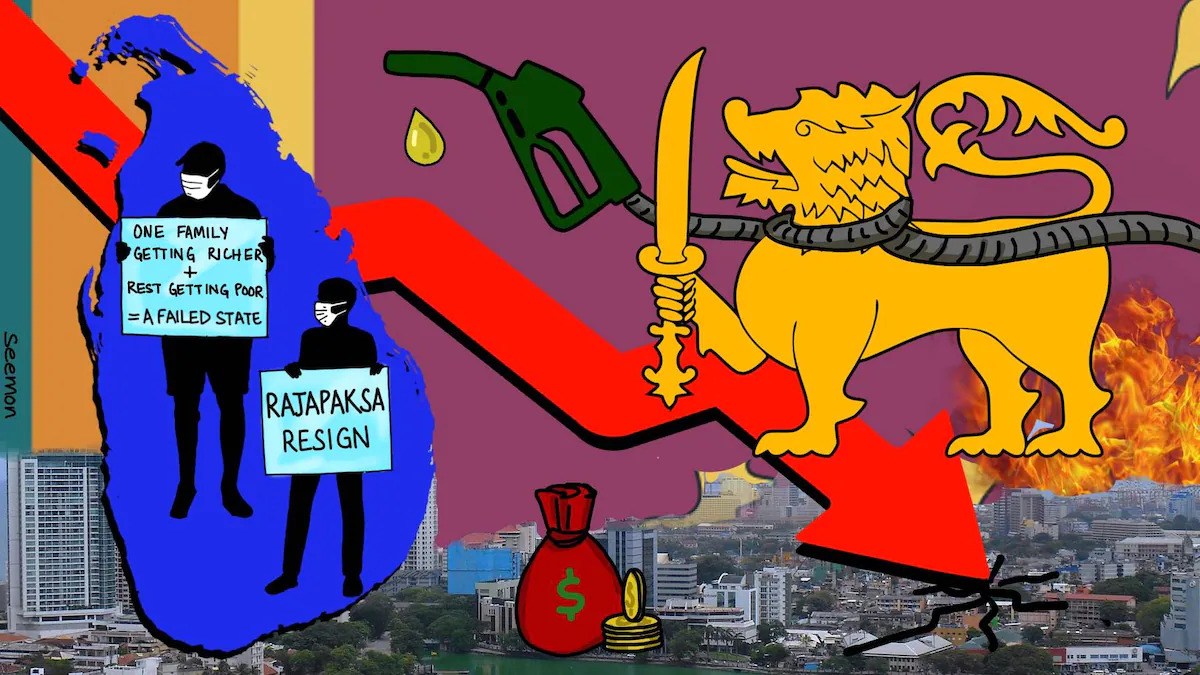 Sri Lankan TV showed a water cannon used on protestors on May 7 and said it was bought using a $1 billion Indian credit line. The Indian High Commission had to specify products delivered under a $1 billion credit line extended on March 17. As India observed the rising political crisis on May 9, rumours circulated that Mahinda Rajapaksa had escaped to India. The High Commission called these rumours “fake and patently untrue information, devoid of truth or substance.”

The High Commission underlined that false stories don’t contribute to collaboration and attempt to overcome Sri Lanka’s continuing difficulties. On May 10, an MEA spokeswoman said, ‘India would always be guided by the best interests of the people of Sri Lanka expressed via democratic processes. India’s aid to Sri Lanka wasn’t political. India’s Foreign Secretary led a mission to Sri Lanka on June 23 to discuss the country’s economic crisis and short- and long-term aid needs. His visit was regarded as India leveraging the financial circumstances to increase its influence. Some say India’s involvement in Sri Lanka will erode sovereignty. 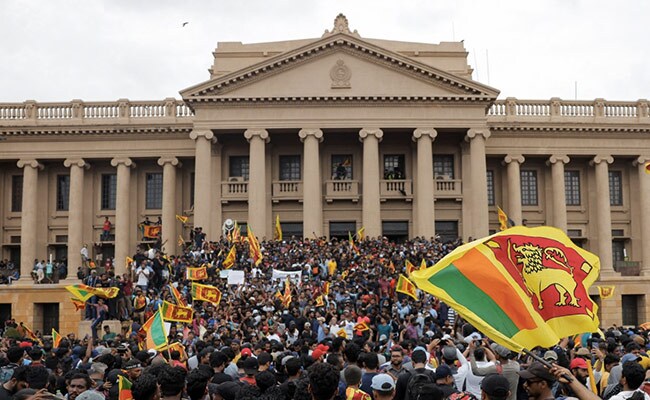 India aided Rajapaksa’s political sanctuary in the Maldives, according to rumours. India rejected deploying soldiers to Sri Lanka on July 11 when demonstrators stormed the Presidential palace, PM’s bungalow, and President’s Secretariat. The MEA said on July 14 that India would “continue to stand with the people of Sri Lanka as they pursue prosperity and growth via democratic methods, principles, established institutions, and a constitutional framework.”

On July 20, rumours linked India to Ranil Wickremesinghe’s win as President for the remaining term (till 2024). India branded the claims a fabrication of someone’s imagination and said it doesn’t intervene in another country’s domestic affairs or democratic procedures. The FSP and JVP, who are wary of Western nations, the IMF, and India, may be behind these rumours. JVP is an anti-India splinter group of the pro-Chinese Left. In the past, it opposed Tamil power devolution and the 13th Amendment. It saw plantation workers as India’s fifth column and advocated military action against LTTE.

JVP promotes Sinhala nationalism despite its socialist purpose. In 1971 and 1988–89, it caused large-scale violence. India helped the Sri Lankan government throughout both revolutions. After more than a decade underground, the party has become a legislative party, but it hasn’t repudiated its brutal history, which killed or disappeared more than 40,000 people. The splinter fraction FSP, vital for mobilisation, has an uncertain attitude on the Tamil national issue. FSP supports Tamil rights but opposes sectarian divisiveness.

It opposes federalism but stresses equality. FSP believes India’s $3.8 billion gift has a hidden intent. The FSP’s opposition to Indian investments in Sri Lanka isn’t unexpected. On the Trincomalee oil tank, party leader Pubudu Jayagoda said, ‘India is investing and gaining control of these tanks because this provides them access to vital strategic territories in Trincomalee.

India has 74 days of oil supplies, but it’s impossible to support a ‘friend and neighbour’ in need without having it squirm, crawl, and compromise its national security interests and neutrality for the sake of India’s own strategic calculations.

In Colombo, individuals of various religions and ethnicities joined in the rebellion, but not in the north and east. Plantation workers and the Tamil community aren’t included in the demands of recent demonstrations. Thus there is no unity. The economic crisis is the root of the protests. Tamils’ political aspirations are their existential challenge. Many disregarded the Rajapaksa government’s assertion that economic growth would end Tamil estrangement.

Sinhalese see India based on its attitude toward Tamils. India must continue aiding in the humanitarian situation created by the previous regime’s economic mismanagement. No other nations have helped the suffering people, either. While IMF financial support may take time, India must remain aloof from Sri Lanka’s adversarial internal politics.