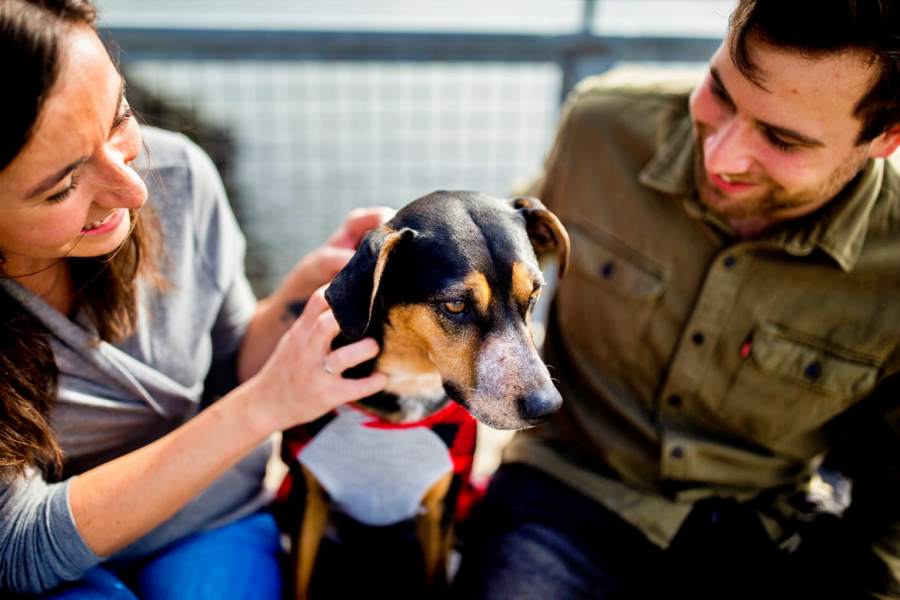 The government of Spain on Wednesday has passed a law to consider the welfare of pets when couples break up or divorce. The law claims that couples should take shared responsibility and custody of their animals. The Spanish lawmakers have arrived at such a decision because they believe any parents will agree that their pets like dogs or cats are a part of their family.

Last month, the Congress of Deputies, Spain’s lower house, passed a law stating that pets are now considered “sentient beings.” Spain is not the only country that considers the welfare of pets, but also the countries like the United States, Portugal, New Zealand, Slovakia, Germany and France have opted to treat pets as living beings rather than objects that can be divided during the separation of couples.

In October last year, a Madrid judge gave shared custody of a dog to an unmarried couple who approached the court seeking a resolution as to who should get to keep the pet once they are separated. The dog spends a month with each of them and both are legally responsible for its welfare.

Previously, a couple who sought shared custody of a pet had to provide proof admitting that the animal was owned by both members. It gave an advantage to those under whose name the pet was registered. Now, a judge has to determine where the animal could live peacefully based on the wellbeing of the animal.

The new law brings the idea that pets shouldn’t be separated from their owners without their health and circumstances being considered.

Animal protection advocate Maria Gonzalez Lacabex told newspaper agencies, “It’s a step forward and it says that in separations and divorces, the arrangement that will be applied to the animals will take into account not only the interests of the humans but also of the animal.”

Among the European countries, Spain has a high record of pet ownership and the government plans further legislation to strengthen animal rights, including putting an end to the sale of pets in shops and a ban on wild animals in circuses. Apart from all these, it has to be noted that the nation is famous for its tradition of bullfighting, which is a debated animal rights issue that seems unlikely to be resolved soon.