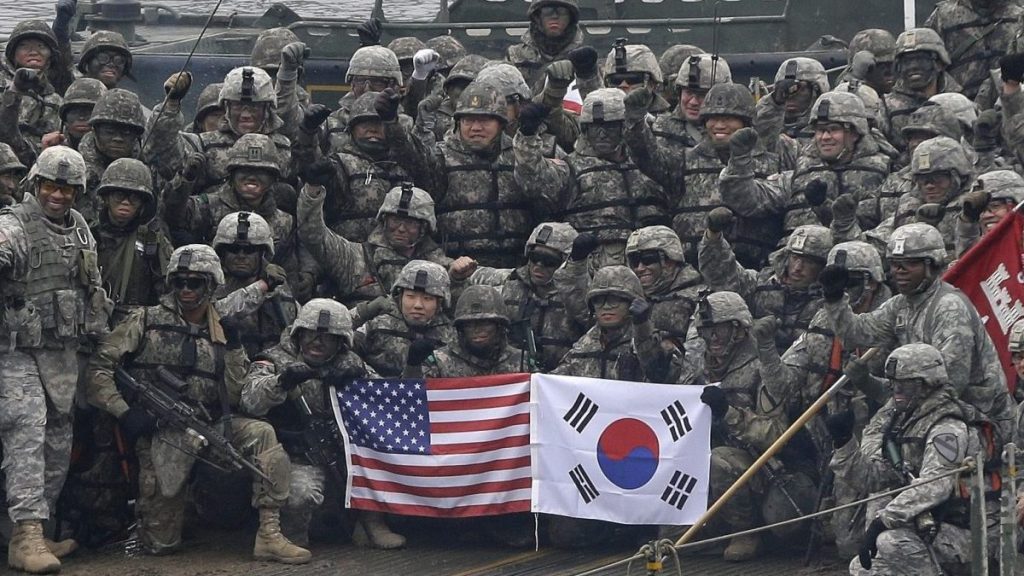 American and South Korean forces on Monday initiated the second phase of their largest joint exercise in five years. This joint exercise is another milestone in Seoul’s attempt to take wartime control of its military. The South Korea-U.S. military drill happened since many drills were cancelled due to a lack of diplomatic efforts and COVID-19 restrictions. The allies of the two countries see the exercises as a gesture essential to deter North Korea. North Korea’s growing nuclear arsenal is posing a serious threat in the region. North Korea has called these exercises a rehearsal for war. 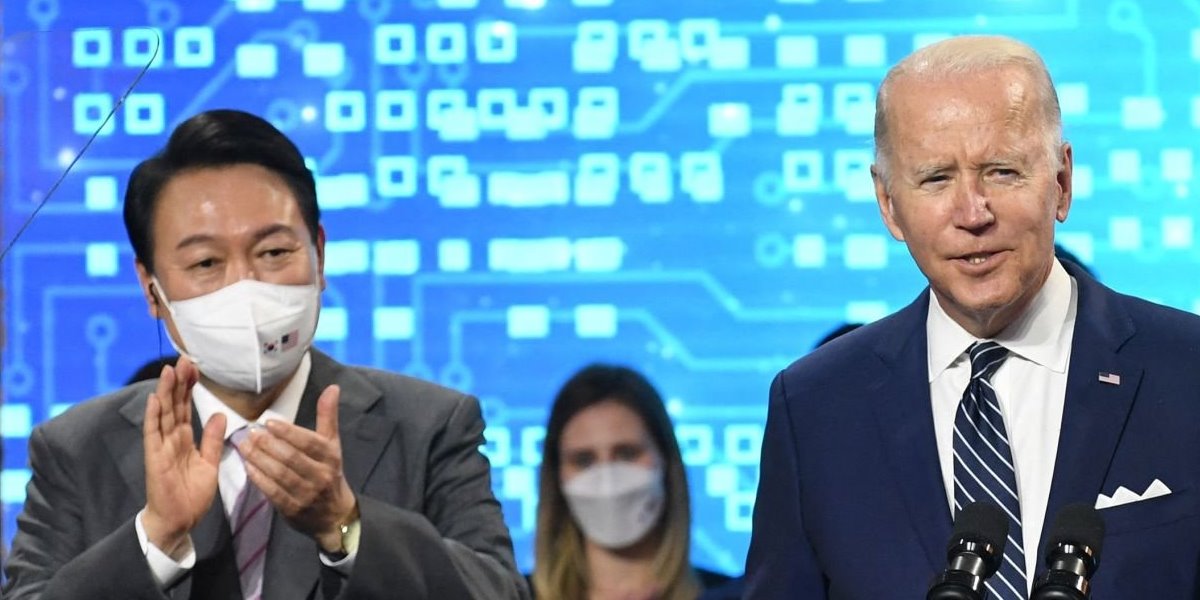 Colonel Brandon Anderson, the division’s deputy commander, said that the drills were not aimed at any one adversary. Irrespective of his statement it was a clear scene that this alliance is to deter North Korea. The drills were designed to simulate battling a “near-peer” similarly capable enemy. 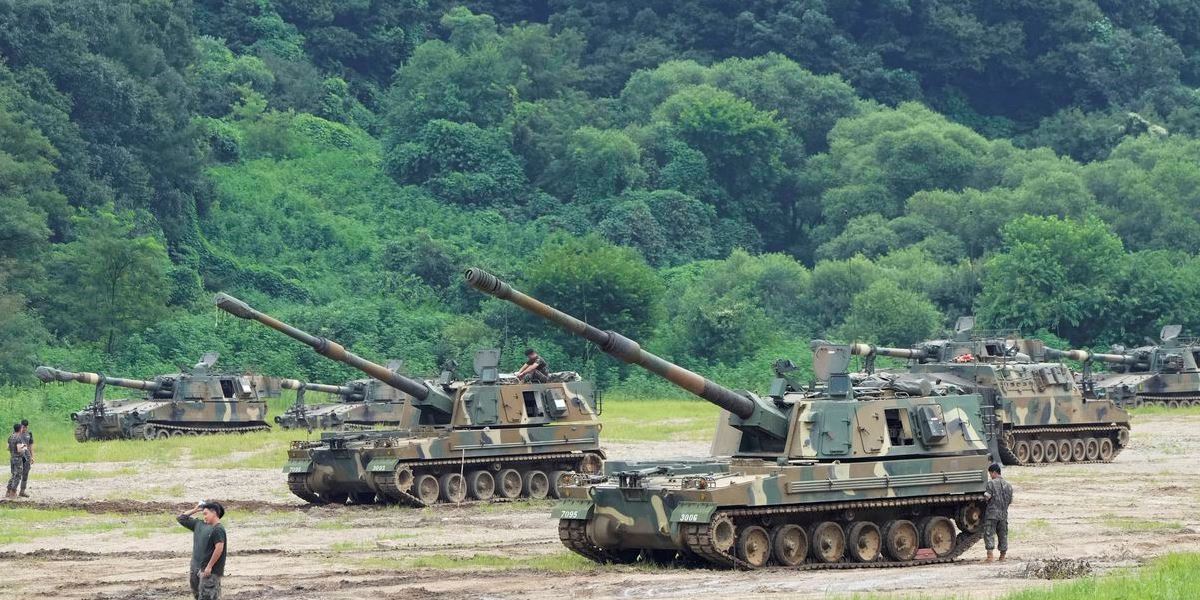 The spat between the two nations runs deep despite being unified off and on for nearly 1,500 years. Initially, the Korean peninsula was divided into North and South as a result of the breakup of the Japanese empire at the end of World War II. The location of the division is at the 38th parallel latitude. This was chosen in 1945 post World War II by the U.S. At the end of the Korean War, the 38th parallel became a demilitarized zone in Korea. It is an armed and electrified barrier to traffic between the two countries. there have been several reunification efforts since 1945, but they failed due to steep ideological and cultural differences developed since that time. 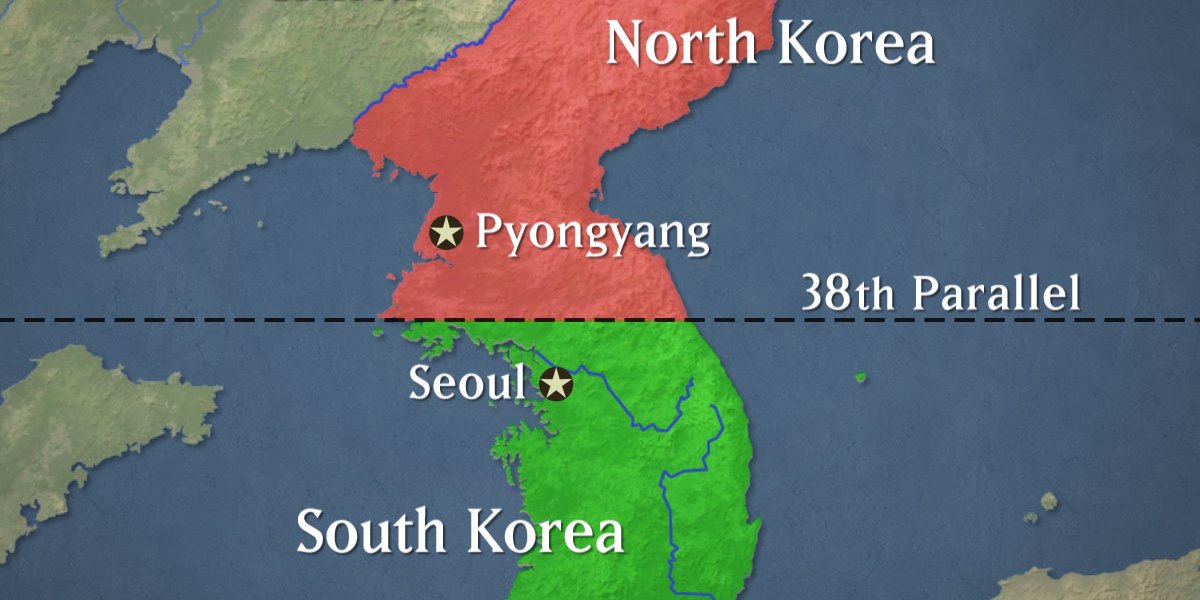 Presently relations between the two countries have been ‘to and fro’ between engagement and estrangement, and even conflict. While both sides continue to refer to the eventual unification of the peninsula, the prospects for a diplomatic breakthrough are grim. Under Kim Jong-un, North Korea has defied international sanctions to develop a nuclear deterrent and has shown no sign of slowing. 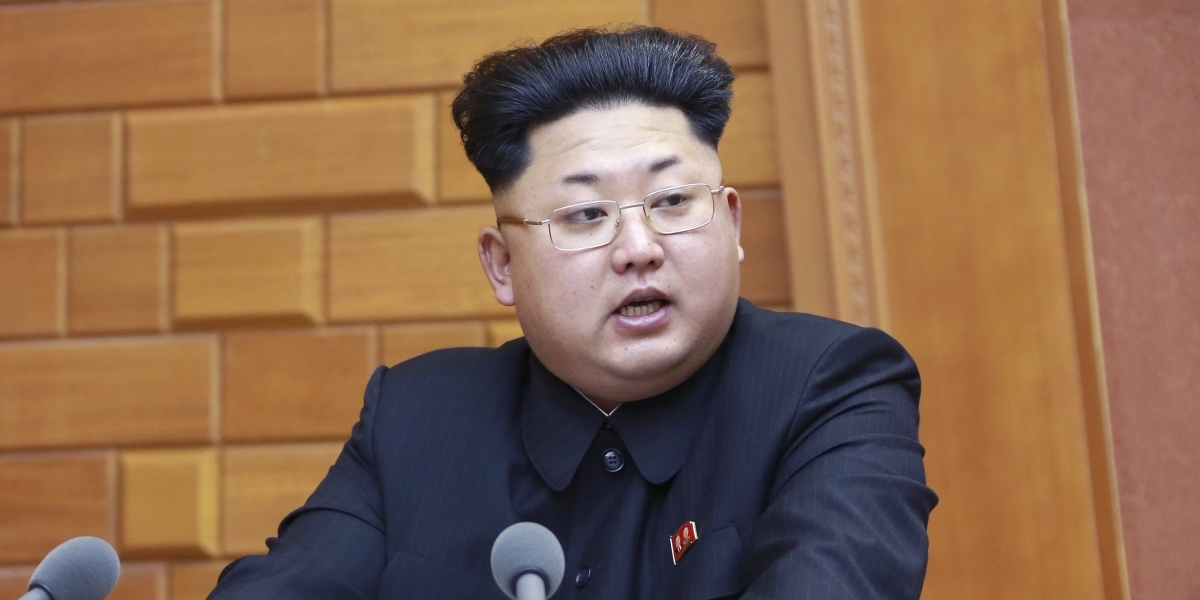 North Korea condemns the drill as a ‘preparatory rehearsal’ for invasions of its territory. The U.S. and South Korean military chiefs say that they are merely preparing for a possible defence against a North Korean attack. According to President Yoon of South Korea, the military and civil exercises are aimed at improving the country’s preparedness to match the changing patterns of war. The changes are par with the evolving cyber threats against key facilities such as chip factories and supply chains. However, analysts say North Korea may use the drills as a reason to conduct more weapons tests.