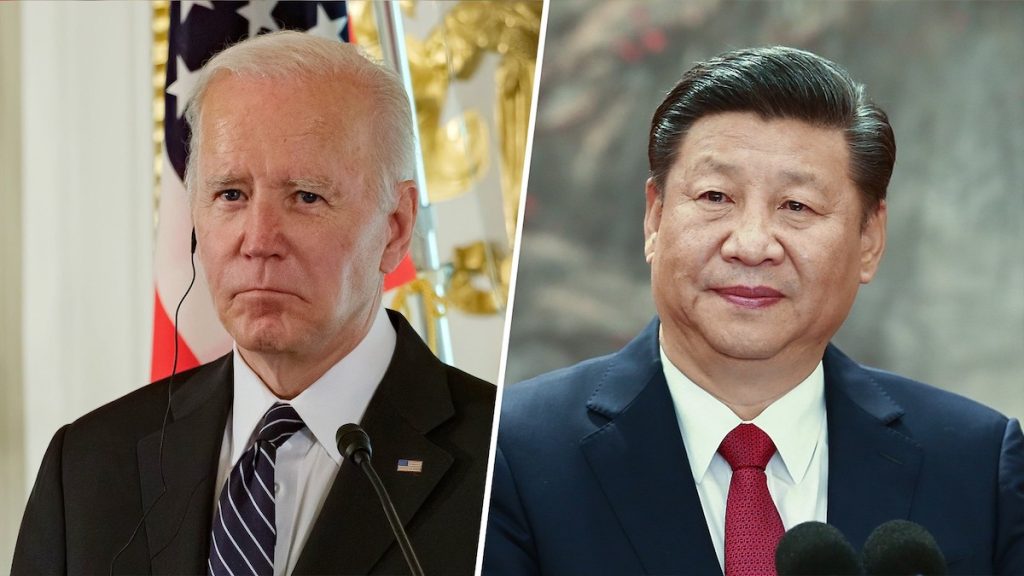 As the threat of the Chinese invasion of Taiwan becomes dangerous, and tension rises, it is clear that it will be the three most costly wars fought in decades since WW2. As the American Bald Eagle pecks the Chinese  Dragon to fight and blockades Taiwan with a Russo-Ukrainian war, the fiscal health of the world might face a knockout blow.

The whole world is feeling the effect of Russia’s war; fuel is more expensive, food prices are rising, and energy bills are too high, but a war in Taiwan would be even worse. Russia and Ukraine are financially weak. Their combined  GDP is around 1.7 trillion dollars compared to Taiwan, and china alone has a  GDP of 12 trillion dollars. Taiwan’s GDP is about 650 billion dollars, so the shock to the global economy is going to be huge. Also, there is a possibility of outside intervention.

Further, if the US stays true to its word, it will be a battle between two economic giants. There is no telling what could happen. Moreover, Japan’s concern over a war in the Indo-Pacific region is making the nation lean toward ending its pacifism. This will be a trifecta of the economic terror of the three world economies clashing together.

The world trade in this scenario will completely collapse as China makes 12.4%, US 8.1%, and Taiwan causes .8% of all exports. These nations are well integrated into the world’s commerce. Regardless of Russia and Ukraine’s ability to produce oil and grains, their inability to pay isn’t enough to recede world economics. Regarding economics and logistics, the war in the Taiwanese strait is more disastrous than in Ukraine’s the Black Sea, with 33% of the global trade taking place in the Indo-Pacific region. Experts cannot assess to what degree will the economic depression impact the world. 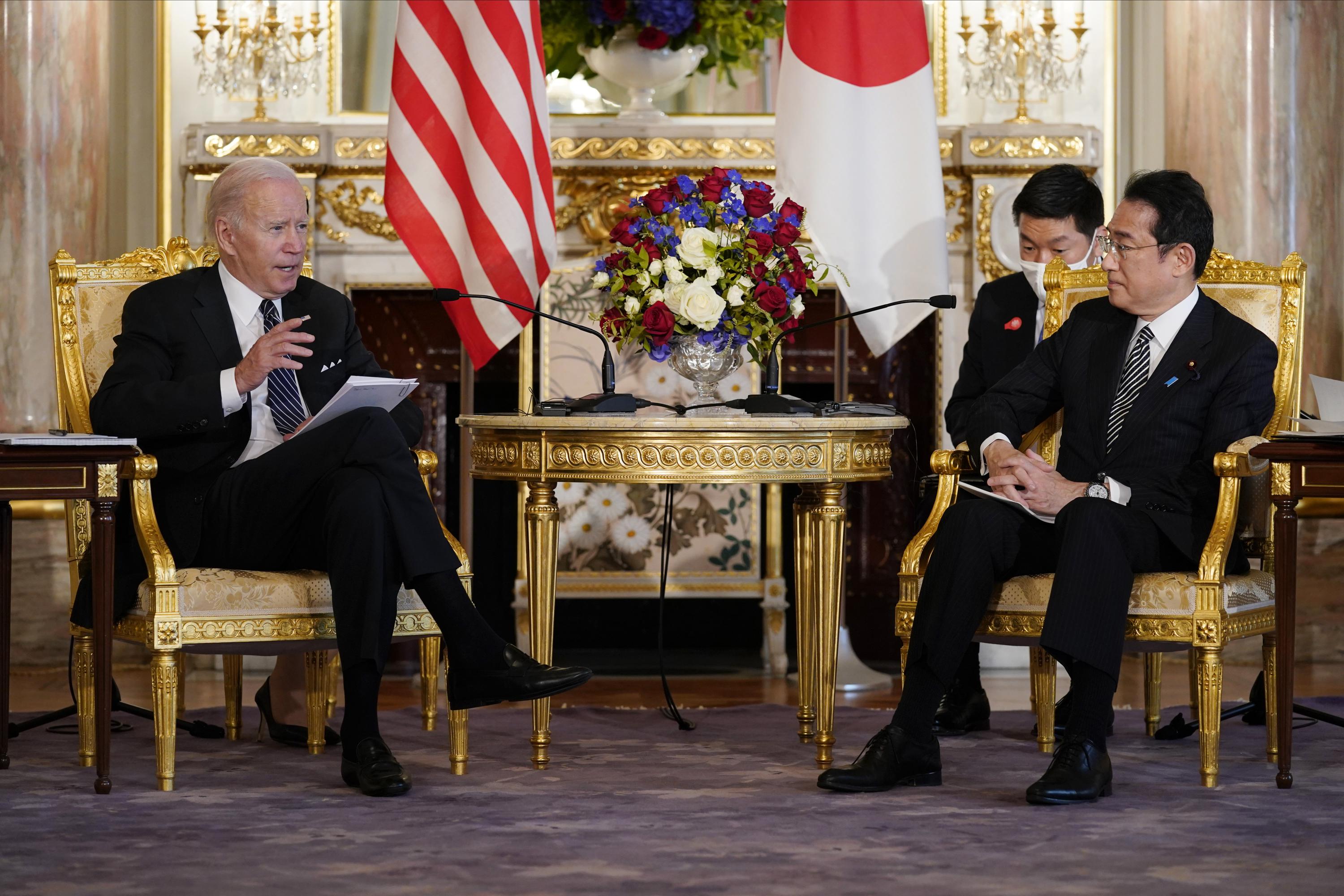 One sure thing is the biggest casualty would be electronics. It’s safe to say Taiwan is the biggest manufacturer of semiconductors. They make up around half of all exports. If china attacks that, trade would halt either the pla army will destroy the factories or they’ll take control of them, so there will be a chip shortage. We experienced a similar situation during the pandemic. Taiwan’s chip exports slowed down in 2020. mobile phones became more expensive; vehicles were unavailable, where long waiting periods and computers could not be manufactured. The technology industry came to a standstill. A war would be even worse because china is also a technology powerhouse. Their most significant exports are computers, phones, and machine parts. If the plan goes to war, industries will shift focus. They won’t be exporting smartphones; then, they will recalibrate to bolster the army to build radar engines and ammunition.

Both the u.s and china will likely wage economic war. How would that play out? The Americans will probably try to squeeze china’s energy imports, basically ground the play war machine. The Chinese will probably seize u.s assets in china brand has used cyber attacks to disable American networks, and this back and forth would ruin both economies. The Rand Corporation has published a study on how this economic war would play out. They say America’s GDP will fall by five to ten per cent of china’s by 25 to 35 per cent for the world; it would be a global economic emergency.