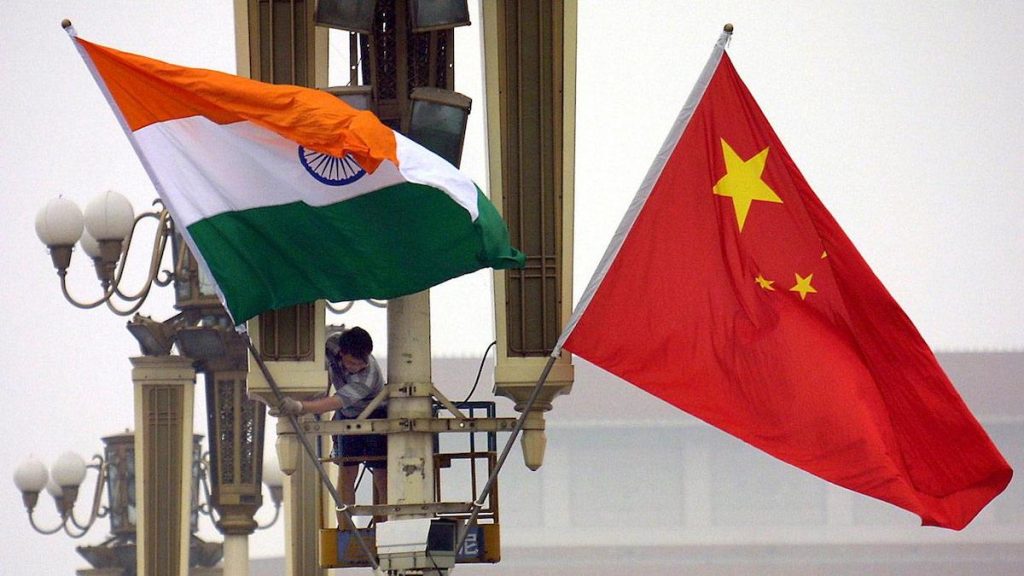 India and China have been arch-nemesis due to border clashes. It is the world’s largest territorial dispute, with each side claiming parts of Sikkim, Kashmir and Arunachal Pradesh. The portion that China governs is called the Line of Actual Control ( L.A.C. ). This L.A.C is dynamic and has changed due to multiple border skirmishes since Indian independence in 1947. The latest skirmish involved 20 Indian soldiers dying fighting against the Chinese ones in Ladakh on 15th June 2020. Since then, 120,000 Indian troops have been stationed in Ladakh’s region on the L.A.C.

But China’s expansionist ambition goes further as it claims the entirety of Arunachal Pradesh. They claim the region as their own and call it ‘South Tibet’. According to military expert Sushant Singh, this region is essential to China due to the town of Tawang. It is a Buddhist town with monasteries, and former Dalai Lamas were born here. Due to the cultural significance of such a region, like the Russians had claimed territories in Ukraine, a clear pattern of expansionism could be seen here. Both China and Russia claim cultural significance in parts of regions from their neighbours, so it can be expected that China will undertake such an operation and attack India.

Beijing’s diplomacy with Pakistan mirrors that of Belarus with Russia. In both cases, two neighbours could push on one. China’s massive economy has backed up Pakistan’s major Gwadar port and other projects. According to Jay Panda, Vice-President of B.J.P. “The Chinese also have had something called a string of pearls theory. So for many decades, they have been putting up naval bases around India to surround India”.

In March of 2022, China’s foreign minister came to Delhi to delegate the matter. However, Dr S. Jai Shankar, the minister of external affairs, argued that without China not backing up on the border, this matter would remain tangled, and the situation would remain unsolved. This relation is hence abnormal, and tension shall remain palpable. 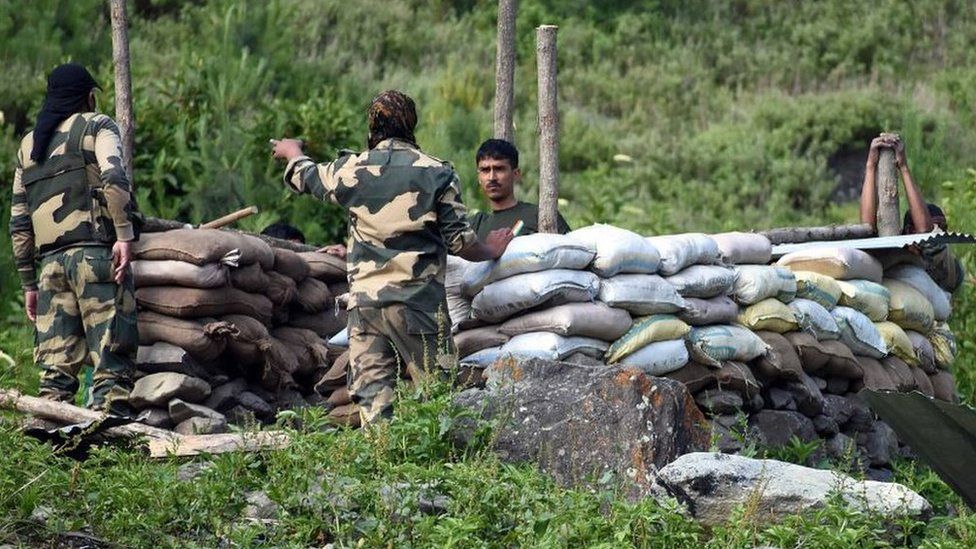 However, Sushant Singh counterpoints this by saying that India is hesitant to tackle such an issue. He says, “There’s been no discussion in parliament, no questions have been entertained in the parliament, no official briefings, and the domestic media coverage of the China border crisis is minimal. There is nothing which is seen in the China border crisis in India. So at one level, while we see this major crisis on the border, at another level, we see a desire to underplay the crisis, perhaps because India has a significant weakness vis-a-vis China. And it’s a recognition of that weakness, recognising that weakness that India does not want to push on.”