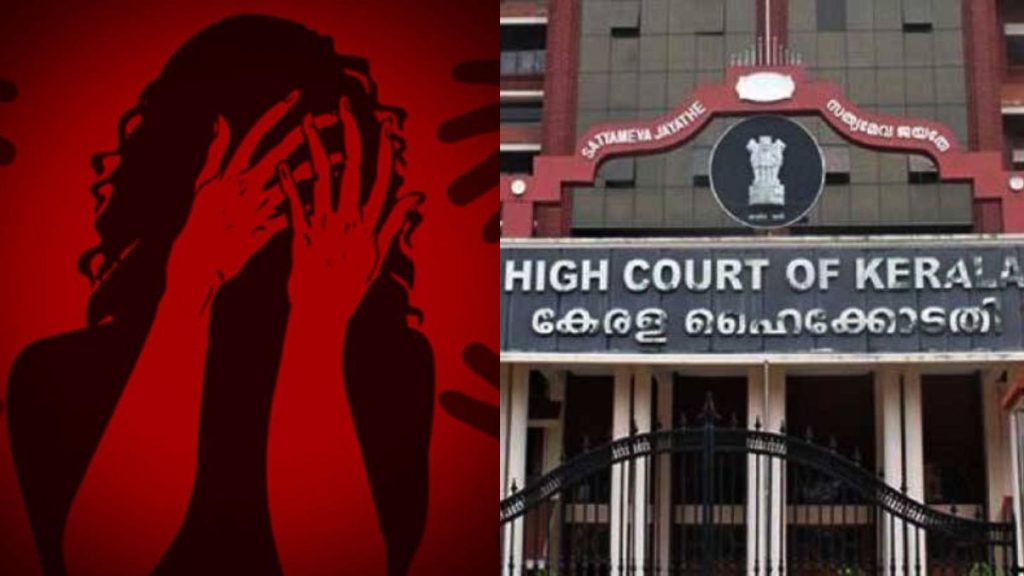 A court in Kozhikode, Kerala has said that a case of sexual harassment under Section 354 of the Indian Penal Code (IPC) will not stand prima facie if the woman is wearing “sexually provocative dresses.”

The Sessions Judge, S Krishna Kumar, observed that to attract the offense under Section 354, there must be some unwanted sexual advances but in the instant case, the complainant’s photographs showed her “exposing herself in provocative dresses”. 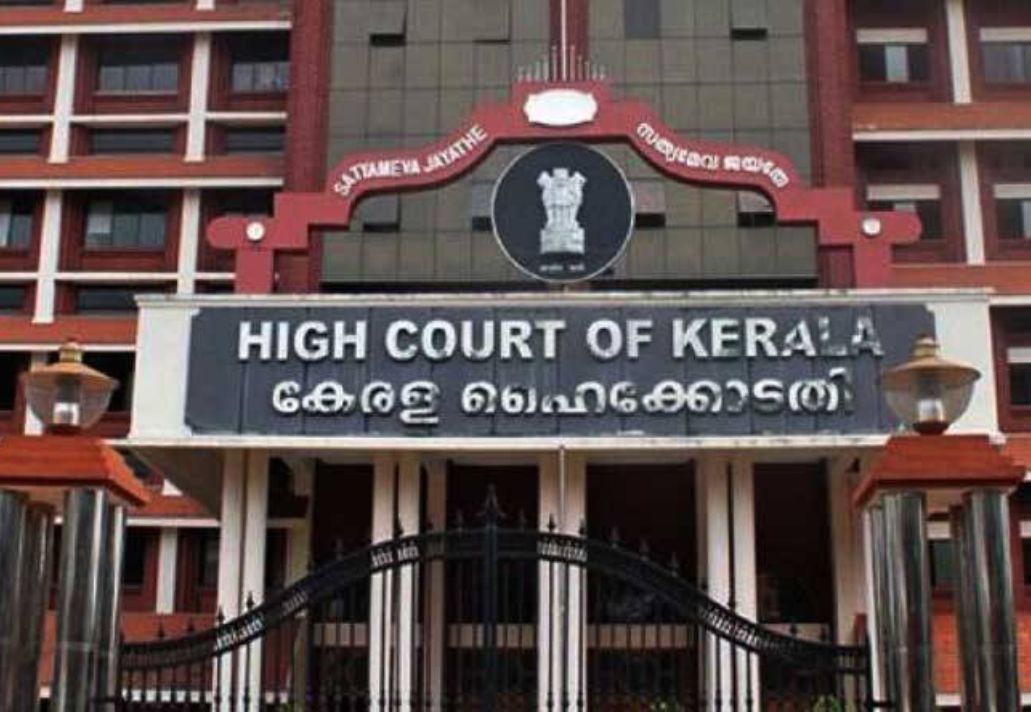 The court said, “In order to attract this Section, there must be a physical contact and advances involving unwelcome and explicit sexual overtures. There must be a demand or request for sexual favours. There must be sexually colored remarks. The photographs produced along with the bail application by the accused would reveal that defacto complainant herself is exposing to dresses which are having some sexual provocative one (sic). So Section 354A will not prima facie stand against the accused.”

The court made this observation while granting anticipatory bail to activist and writer Civic Chandran in a sexual harassment case. The court further opined that it is impossible to believe that Chandran, a physically challenged person in his 70s would be capable of sexually assaulting the complainant. 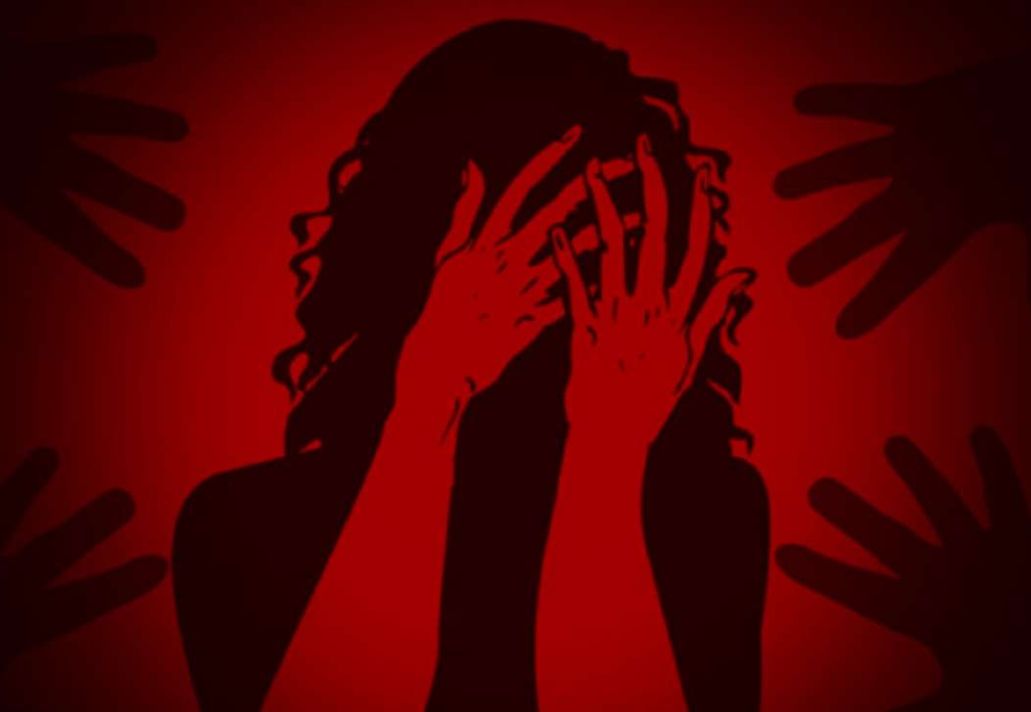 The order said, “Even admitting that there was physical contact it is impossible to believe that a man having aged 74 and physically disabled can forcefully put the defacto complainant in his lap and sexually press her breast. So it is a fit case wherein the accused can be granted bail.”

The prosecution case was that when the de-facto complainant was attending a camp convened by Chandran, he grabbed her hand and forcibly took her to a secluded place and sexually assaulted her. Chandran was booked under sections 354A(2) (sexual harassment), 341 (wrongful restraint) and 354 (assault or criminal force on woman) of the IPC.

Chandran’s lawyer claimed that it was a false case concocted by some of his enemies to tarnish his reputation and cited a delay of over two years in filing the complaint. Some of the photographs that the complainant posted on her social media account were made to show her wearing what was believed to be sexually suggestive cloth. However, the court allowed Chandran’s plea and granted him anticipatory bail.