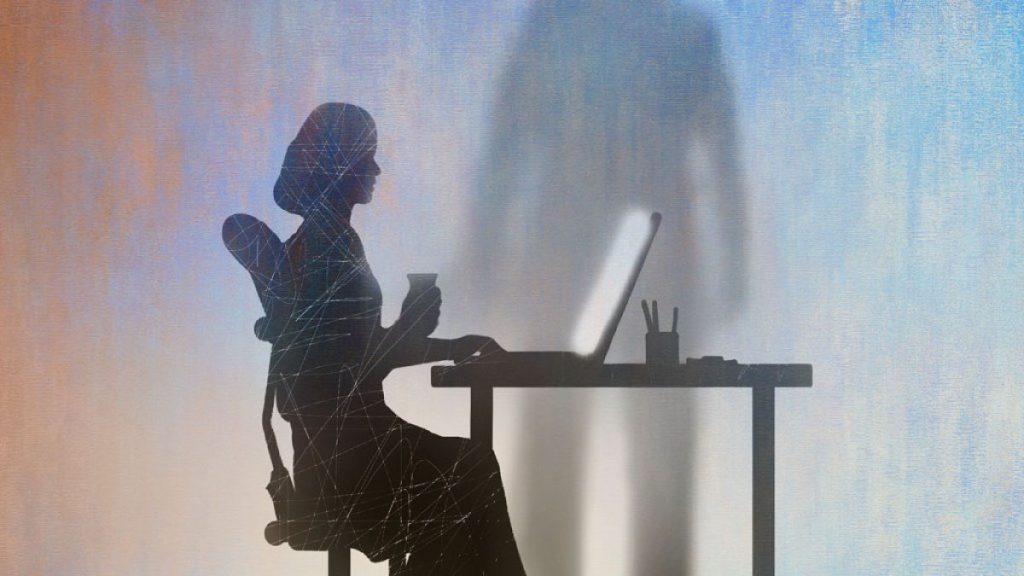 Kerala High Court has urged organisations in the film industry on March 17 to constitute a joint committee to handle the sexual harassment cases against women pertaining to the Sexual Harassment of Women at Workplace (Prevention, Prohibition and Redressal) Act, 2013. 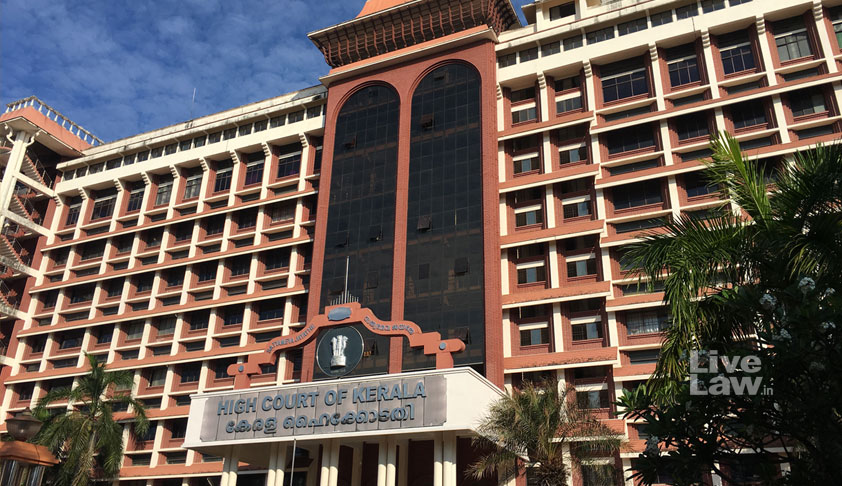 The law, prevention of sexual harassment (POSH), was passed in 2013 by the Parliament and Kerala HC has ordered the film production units to follow it. The order came in the wake of public interest litigation (PIL) filed by the Women in Cinema Collection (WCC) urging to set up a mechanism for grievance redressal in the body of Malayalam movie actors, Association of Malayalam Movie Artists (AMMA).

The POSH act is a broadened law of the Vishaka guidelines, that were laid down following a Supreme Court judgement in 1997. The judgement was made in light of the PIL filed over an alleged gangrape of a social worker in Rajasthan. The activist attempted to prevent a marriage of a one-year-old girl. She was later gang-raped in an act of revenge.

The POSH act in 2013 extended the Vishaka guidelines and made it mandatory for every employer to set up an Internal Complaints Committee (ICC) and defined various aspects of sexual harassment. It considered a female as an aggrieved victim who is “of any age whether employed or not” and  “alleges to have been subjected to any act of sexual harassment.” 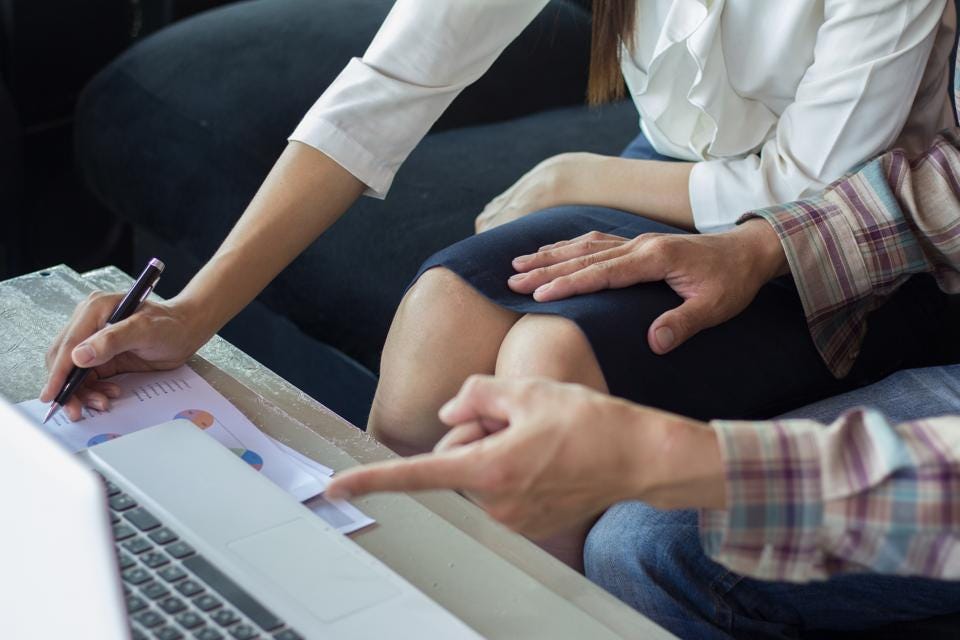 The aggrieved victim is not bound to file a complaint before ICC take any action. The act underlines that if the victim is unable to file a complaint, ICC shall provide “all reasonable assistance” to enable her in doing so. A legal heir can also register a complaint on her behalf if she is not is such a “physical or mental incapacity or death or otherwise.”