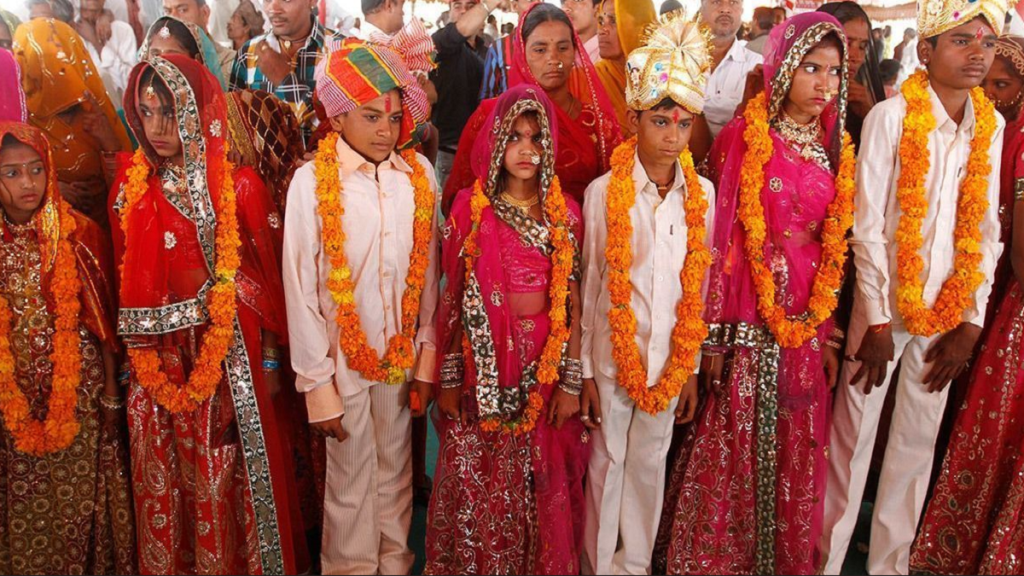 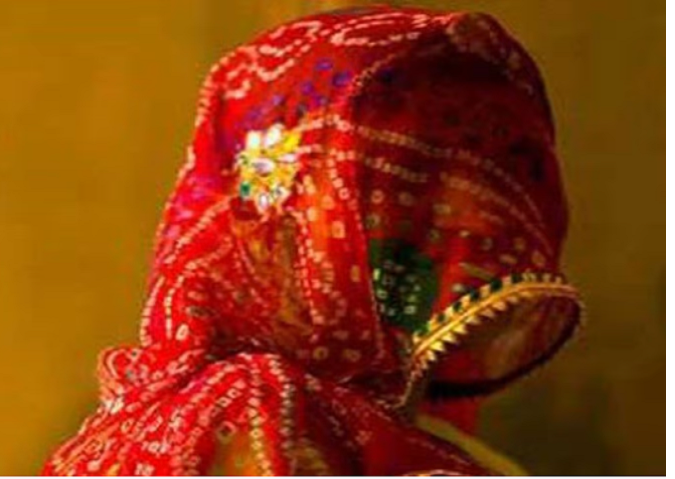 Voluntary organizations involved in the campaign ‘Child Marriage Free India’ organized by Kailash Satyarthi Children’s Foundation (KSCF), founded by Nobel Peace Prize laureate Kailash Satyarthi, expressed concern over the situation in Delhi and appealed to the government to stop ‘child marriage’. The law should strictly be followed to create fear in the mind of the criminals and the social evil of ‘child marriage’ can be eradicated. KSCF in association with Delhi Commission for Protection of Child Rights, Department of Women and Child Development and Government of Delhi organized a conference at Vishwa Yuva Kendra, Chanakyapuri. 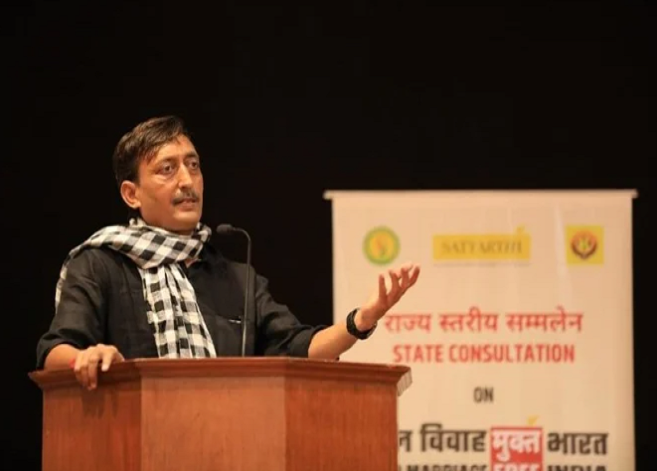 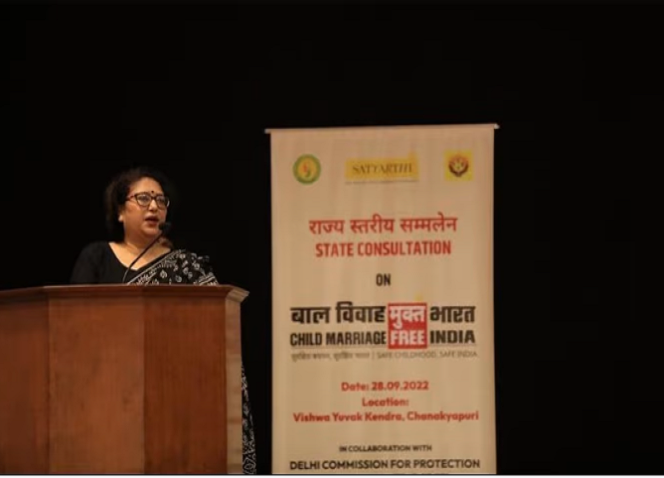