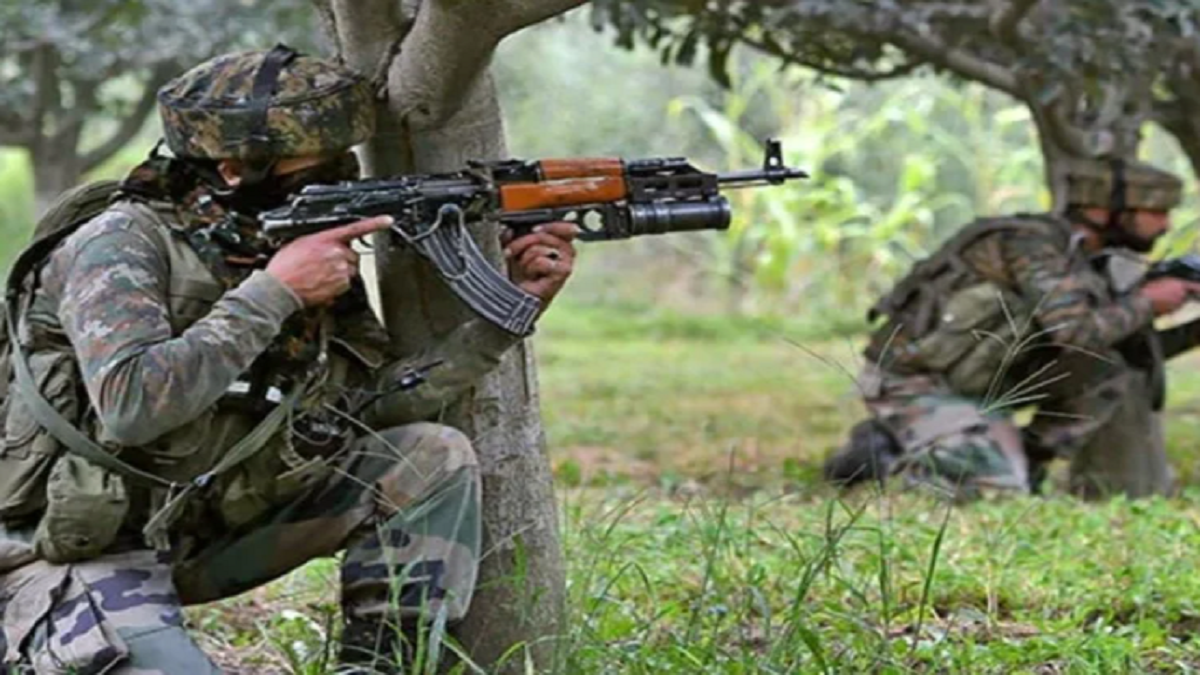 Peace has not returned in the Kashmir Valley even after two and a half years following the abrogation of Article 370. Especially due to Pakistan-sponsored terrorism, there are reports of encounters between security forces and terrorists in the Union Territory every day.

The government has told in Parliament that since the abrogation of special status from Jammu and Kashmir, 109 security forces personnel have been martyred in 541 terrorist incidents. However, on the martyrdom of every soldier, four terrorists have also been killed.

Minister of State for Home Nityanand Rai said in a written reply to a question in Rajya Sabha that 439 terrorists have been killed in Jammu and Kashmir since August 5, 2019. However, 98 civilians have also lost their lives in terrorist attacks.

Apart from this, property worth about Rs 5.3 crore has been damaged. However, no public property suffered major damage amid the security forces’ campaign against terror.