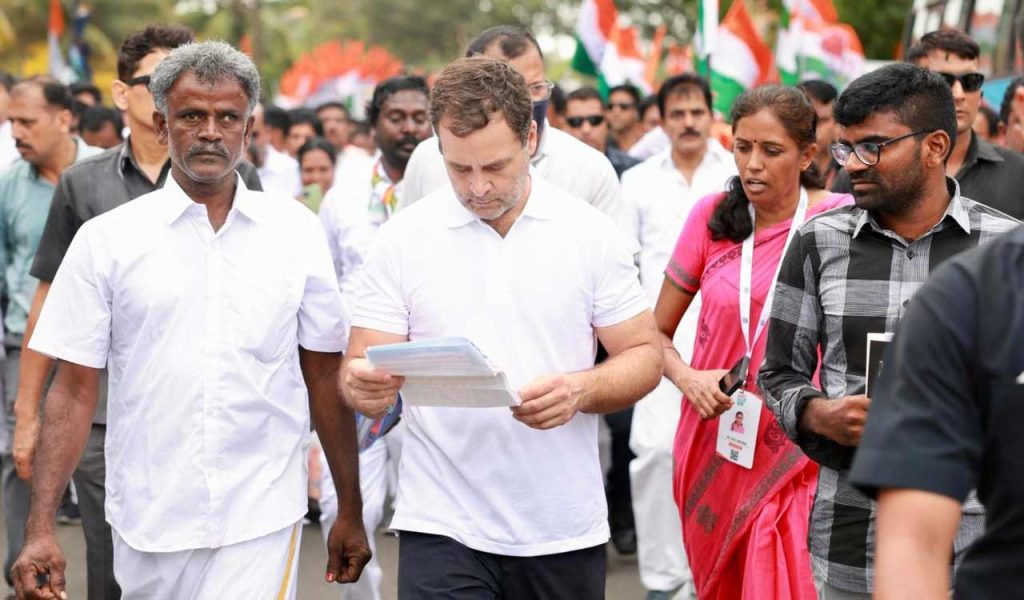 On Monday, the Congress Party’s Bharat Jodo Yatra will make a stop at Pattom at about 11 am and resume at 5 pm in order to get to Kazhakuttom, where the day’s travel would come to an end. On Sunday, Kerala saw a sizable attendance for the Congress party’s Bharat Jodo Yatra. A large crowd gathered to watch the “padayatra” led by Rahul Gandhi, the state’s MP from Wayanad, as it was lined up on both sides of the street. 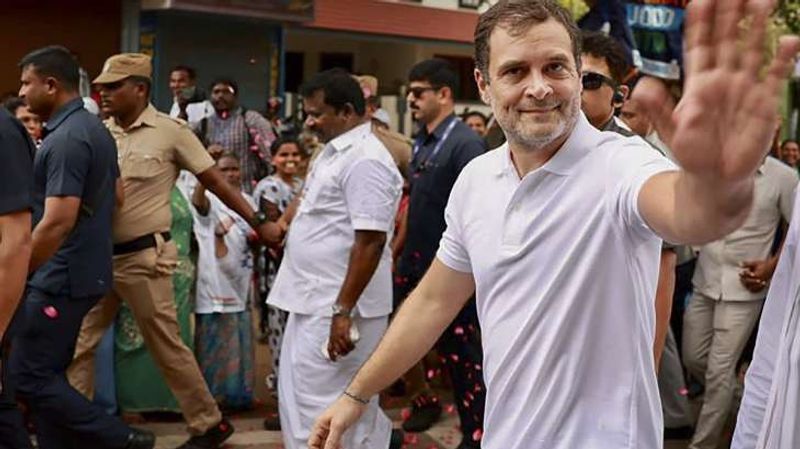 He had stated that Kerala respects everyone and does not allow for division or the growth of hatred and that the Bharat Jodo Yatra was sort of an extension of these beliefs as the yatra came to a conclusion here in Nemom. 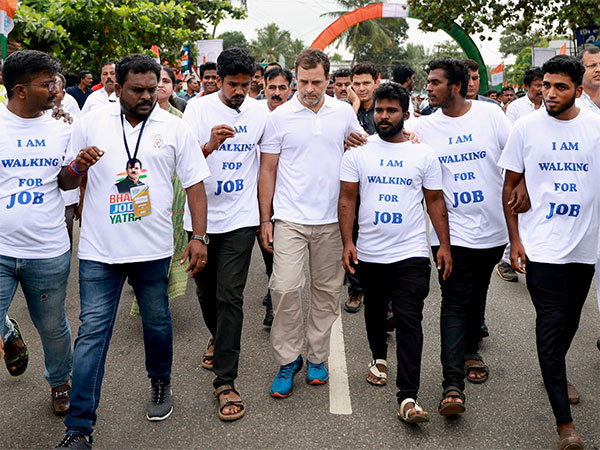 “Standing together, working together in harmony is natural and normal for the people of Kerala and you have shown this to the rest of the country. Kerala respects everyone in Kerala. It does not allow itself to be divided nor does it allow hatred to spread in the state. So in a sense, Bharat Jodo Yatra is just an extension of the ideas that prevail in Kerala,” he stated. 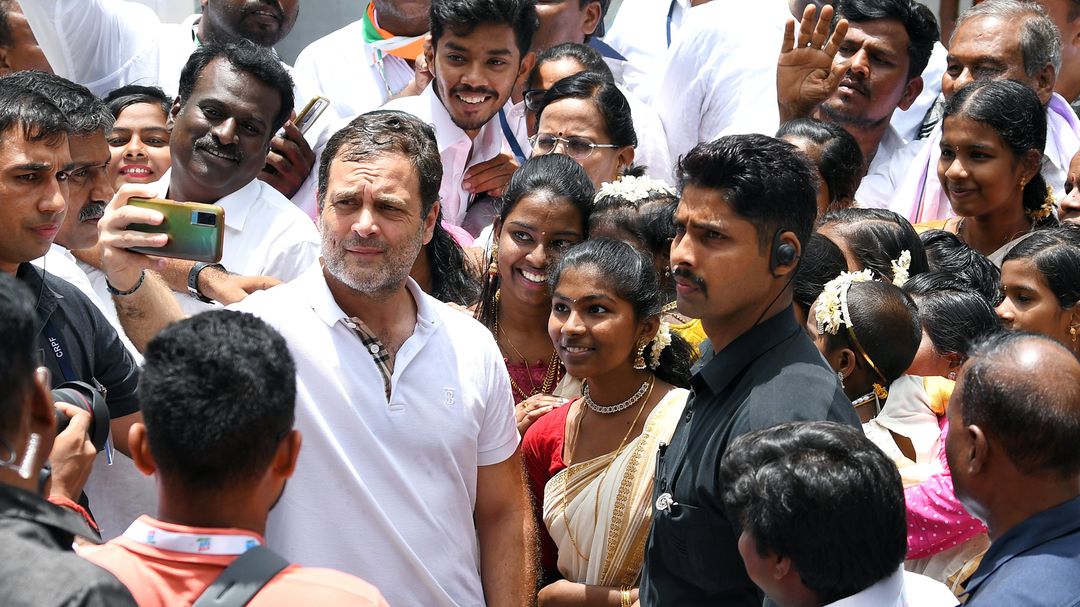 The Congress party gained a lot of support on the first day of its “Bharat Jodo Yatra” in Kerala. Huge crowds attended the festivities, and they grew throughout the day as they travelled from Parassala to Nemom in the state’s southernmost region. 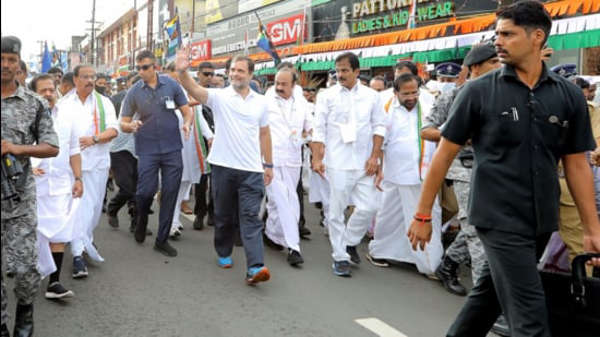 The Bharat Jodo yatra organised by the Congress will stop on Monday at Pattom at 11 am and restart at 5 pm in order to go to Kazhakuttom, where the day’s travel would come to an end. The Bharat Jodo Yatra, which arrived in Kerala on Saturday night, will travel 450 kilometres through the state, stopping in seven districts over the course of 19 days, before making its way into Karnataka on October 1. 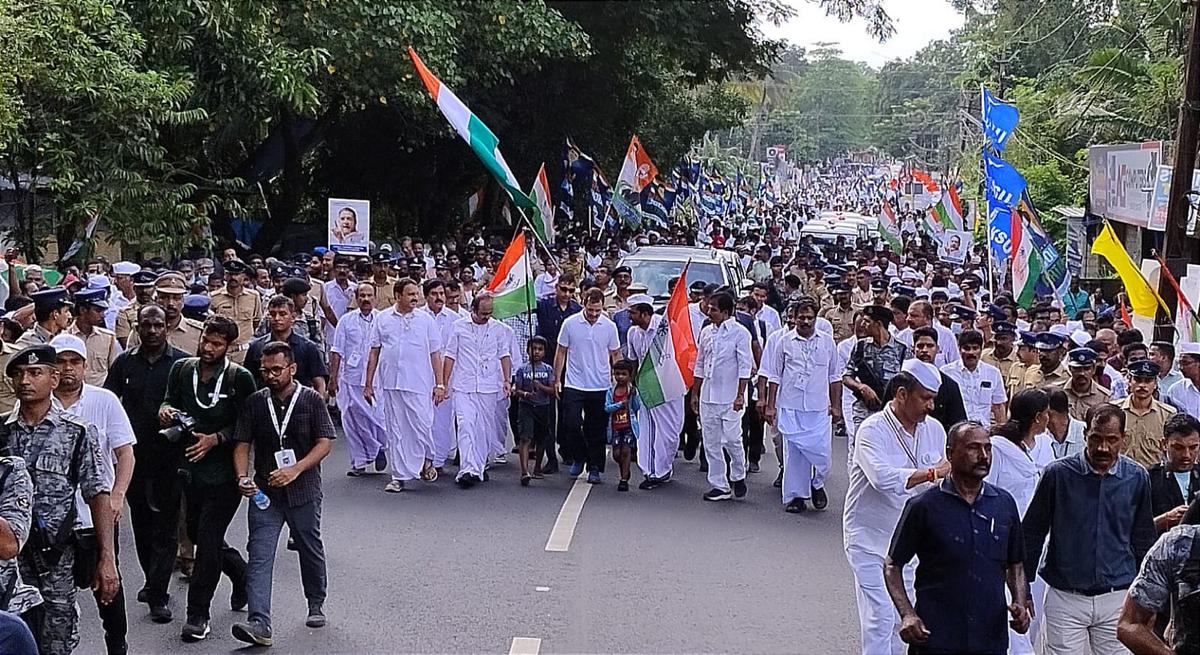 Over the course of 150 days, the Bharat Jodo Yatra will pass through 12 states and two Union Territories, covering a distance of 3,570 miles. In Jammu and Kashmir, the Bharat Jodo Yatra will come to an end. Every day, the Padyatra (march) will travel 25 kilometres. Sonia Gandhi and Priyanka Gandhi Vadra, among other senior Congress officials, will attend the padayatras, rallies, and public meetings that will be held as part of the Yatra.