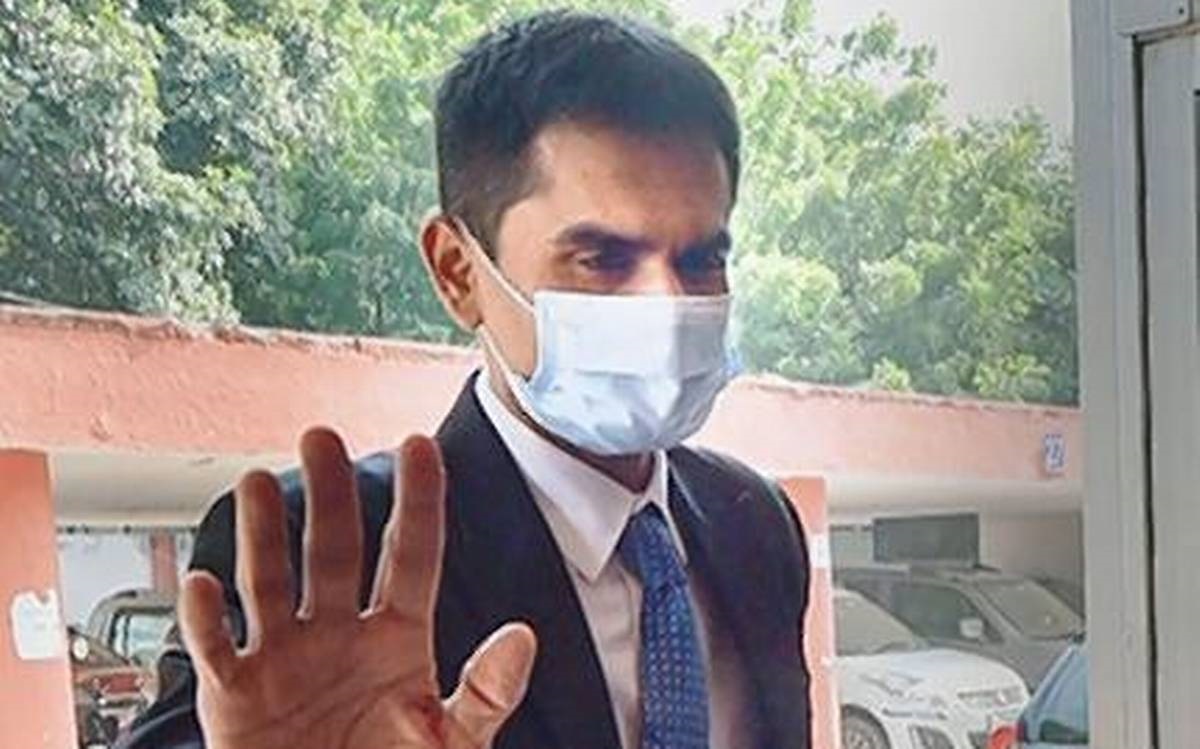 NCB officer Sameer Wankhede suffered a major setback. Actually, he could not get any further extension to remain in the department i.e. he has now bid farewell to NCB. Wankhede’s 4-month extension in NCB has ended on 31 December 2021. Let us tell you that Sameer Wankhede is an IRS officer who came into the limelight due to the investigation of drug cases in Mumbai. He came into even more limelight when he arrested Aryan Khan, son of Bollywood superstar Shah Rukh Khan. Earlier it was being speculated that the central government might give him extension again but it could not happen.

Responsibility given again in DRI department

Who is Sameer Wankhede?

Sameer Wankhede is a 2008 batch Revenue Service officer and hails from Maharashtra. After joining the service, he was first given the responsibility of Deputy Customs Commissioner at Chhatrapati Shivaji International Airport in Mumbai. Here he did tremendous work, due to which he was later sent to Andhra Pradesh and then to Delhi. It is said that he specializes in catching cases related to drugs. After Delhi, once again he was sent to Mumbai with great responsibility. Here he was made the zonal director of NCB. As soon as he took charge, he started the investigation of drugs case in the death of Sushant Singh Rajput. During this, actress Rhea Chakraborty and her brother were heavily questioned. Under the leadership of Sameer, a drug and drugs racket worth about Rs 17,000 crore was busted.