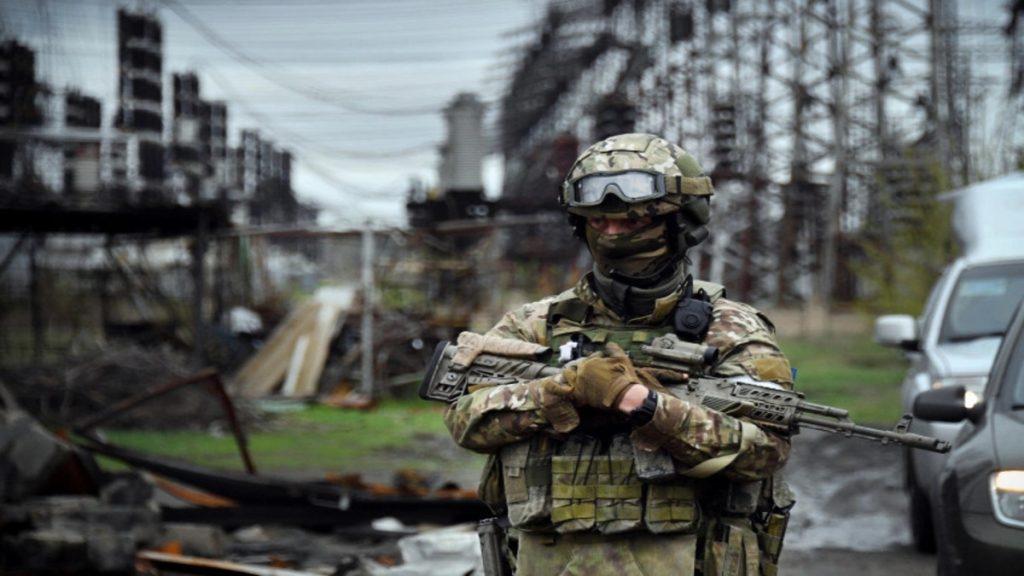 Russia proclaimed victory in the battle of Luhansk in eastern Ukraine after several months of broiling as Ukraine withdrew from the city citing it as a tactical measure. The city will be handed over to the Russian-backed Luhansk People’s Republic, a region declared independent by Russia.

The Donbas region close to the Russian border has its own significance. The region is made of two cities, Donetsk and Luhansk. It has the largest coal reserves in Ukraine. Unprecedentedly separating from the Ukrainian government in 2014, the two cities claimed their independence as two People’s Republics. 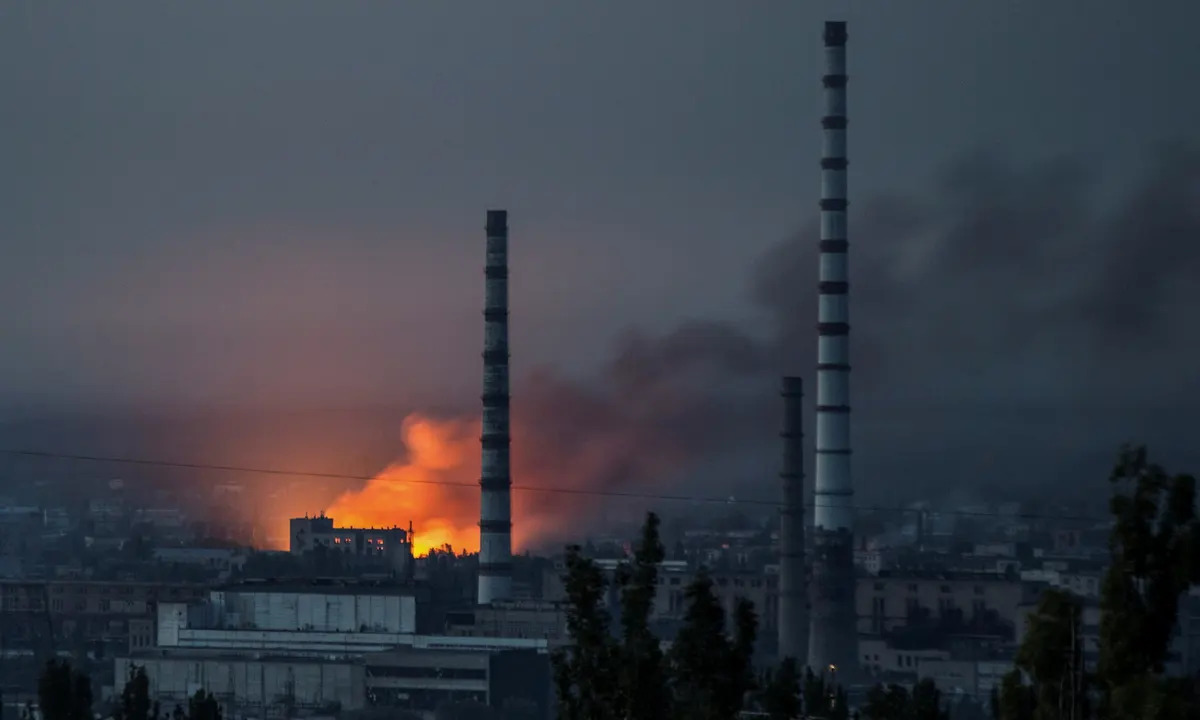 Russian-speaking people in the Donbas region held a belief in line with how Ukraine felt during the USSR’s reign. Ukrainians had no strategic autonomy and the system was rather centralised.

The region has a large concentration of Russian-speaking population that allows it to show strong allegiance to Russia. People in the region separate themselves from the rest of Ukraine over cultural differences. Furthermore, the Donbas region also proves strategically advantageous to Russia. 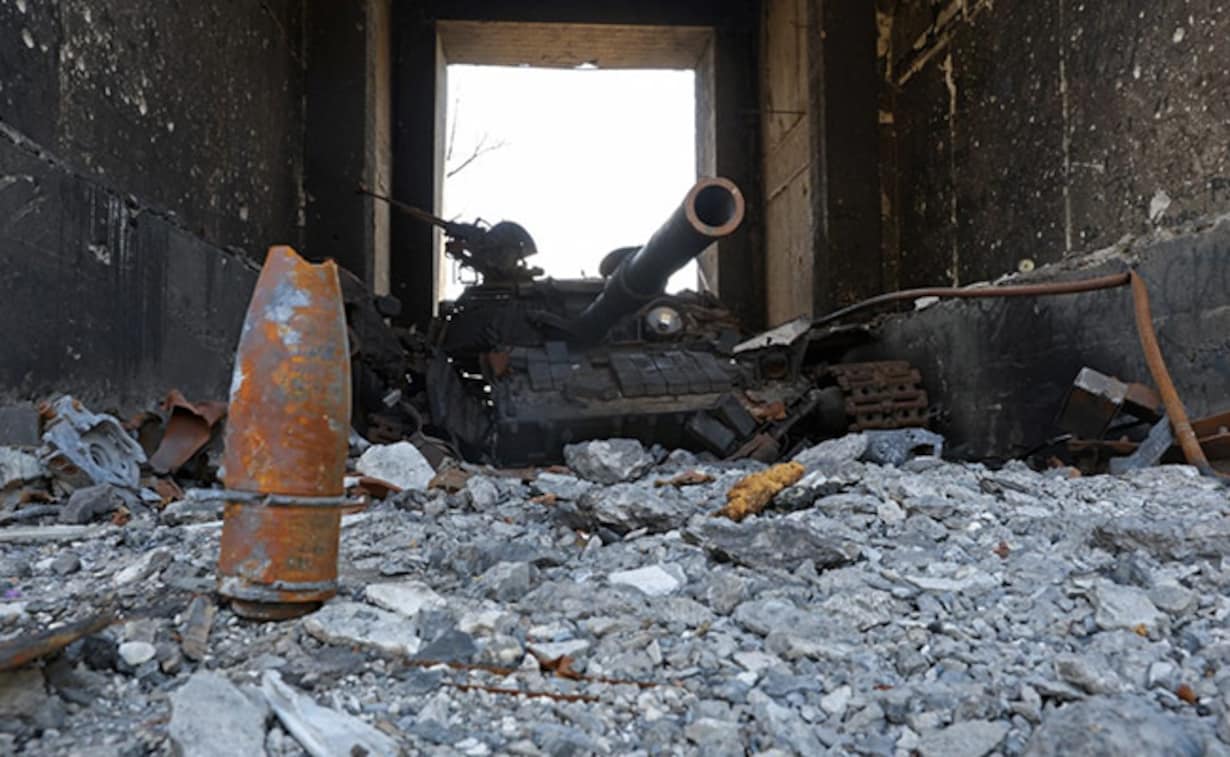 Russia fails to navigate many seaports in winter due to extremely low temperatures. Access to the Black Sea and warm water ports in Crimea, a region annexed by Russia, allows the country to access important trade routes throughout the year. 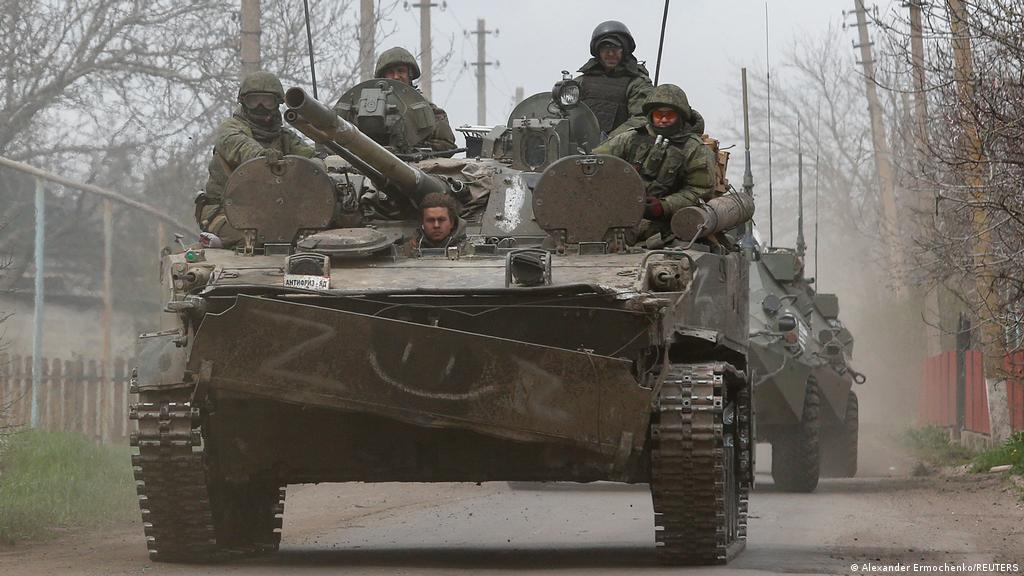 Going forward, Russia is believed to capture the neighbouring Donetsk region as it aims to capture the entire Donbas region. The officials believe Russia will attack Sloviansk and Bakhmut to complete its capture of the entire region. To face Russia’s outright attack, the West has promised to support Ukraine with more weapons and military aid amounting to $800 million.