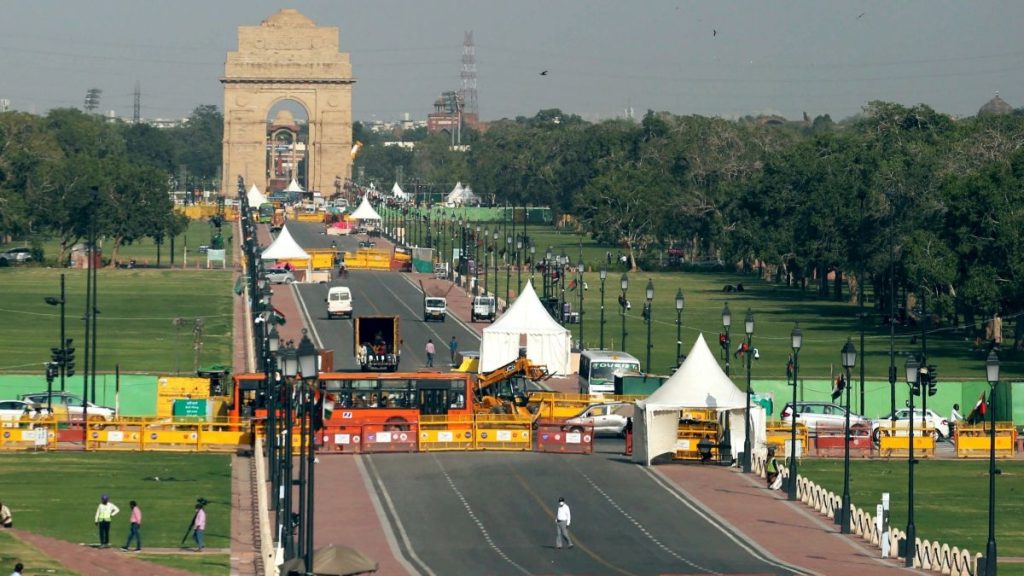 The Rajpath of Delhi now has a new name. The name has now been changed from Rajpath to “Kartavya Path”. NDMC decided to change the name. Rajpath’s earlier name was ‘Kingsway’. This Republic Day Parade will cover the distance from Vijay Chowk to India Gate. 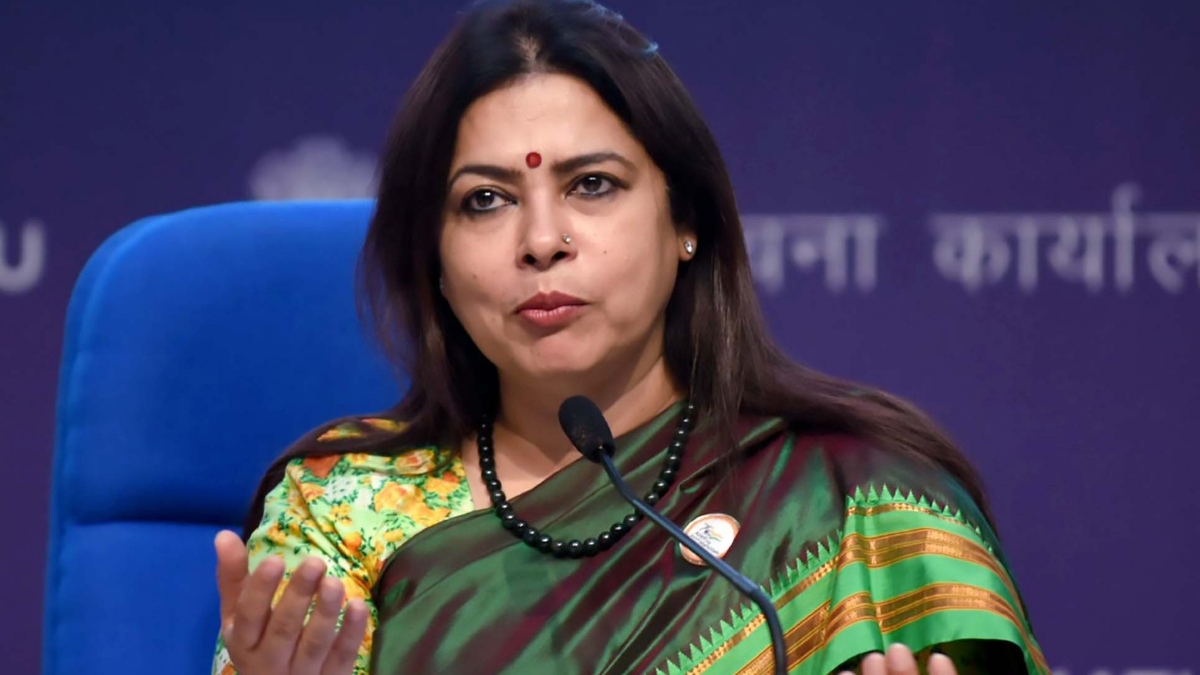 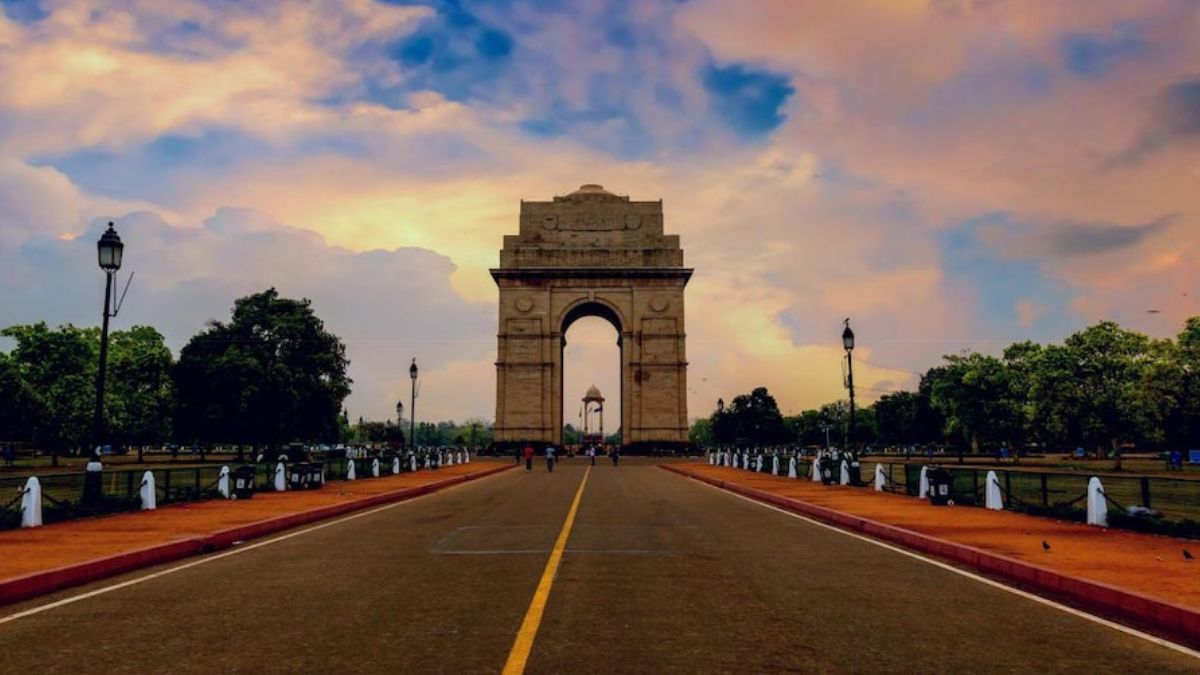 NDMC Vice Chairman Satish Upadhyay said proposals on the matter had been received from the Department of Housing and Urban Affairs. He said that the name of the entire area from the statue of Netaji Subhash Chandra Bose at the India gate to the Rashtrapati Bhavan is called “Kartavya Path”.

The stretch is a 3 km road from Rashtrapati Bhavan to India Gate. Every year on Republic Day (January 26) a parade is held on this alley. The Modi government recently decided to change the name of the country. NDMC sealed this today with a stamp.

However, This is not the first time that the name of Delhi Roads has been changed. There are many other roads whose names have been changed. 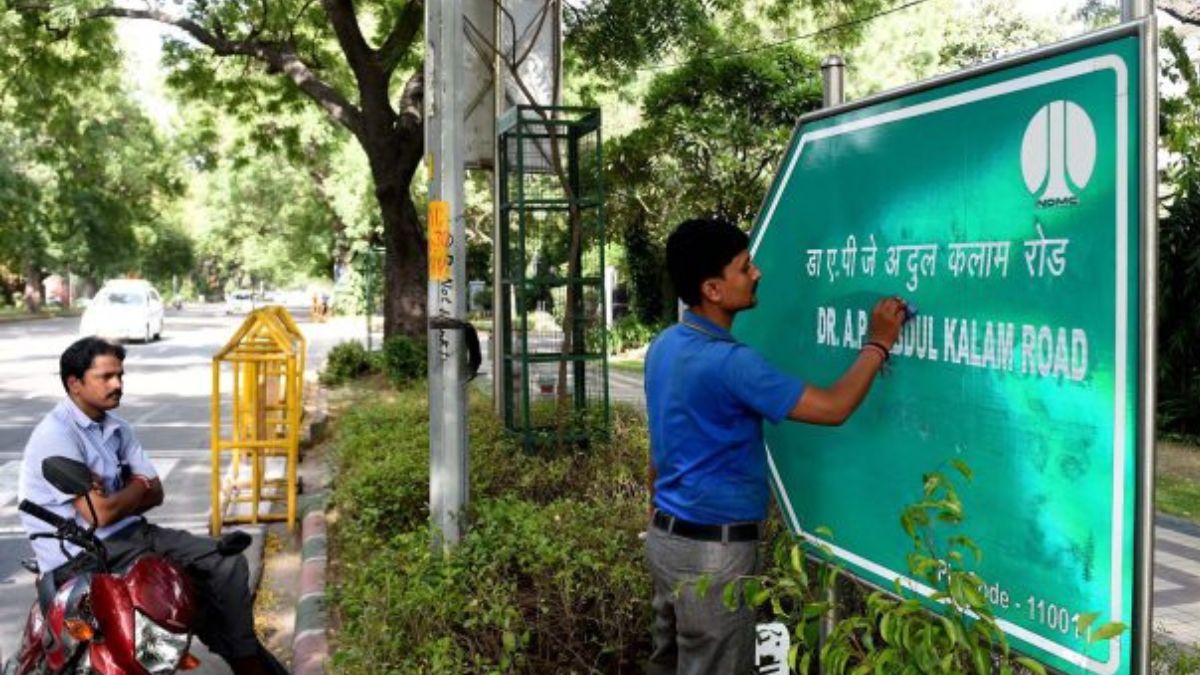 Following the death of former APJ President Abdul Kalam in 2015, it was decided to rebrand one of Delhi’s most elite places. The name change was taken from a letter of BJP lawmaker Mahesh Girri to Prime Minister Modi.

Lok Kalyan Marg was earlier known as Race Course road, one of the poshest roads. On September 21, 2016, NDMC changed its name after 36 years of construction. The decision to name the street Lok Kalyan Marg was passed unanimously as a meeting place for the proposals by Delhi CM Arvind Kejriwal and Union Minister Meenakshi Lekhi. 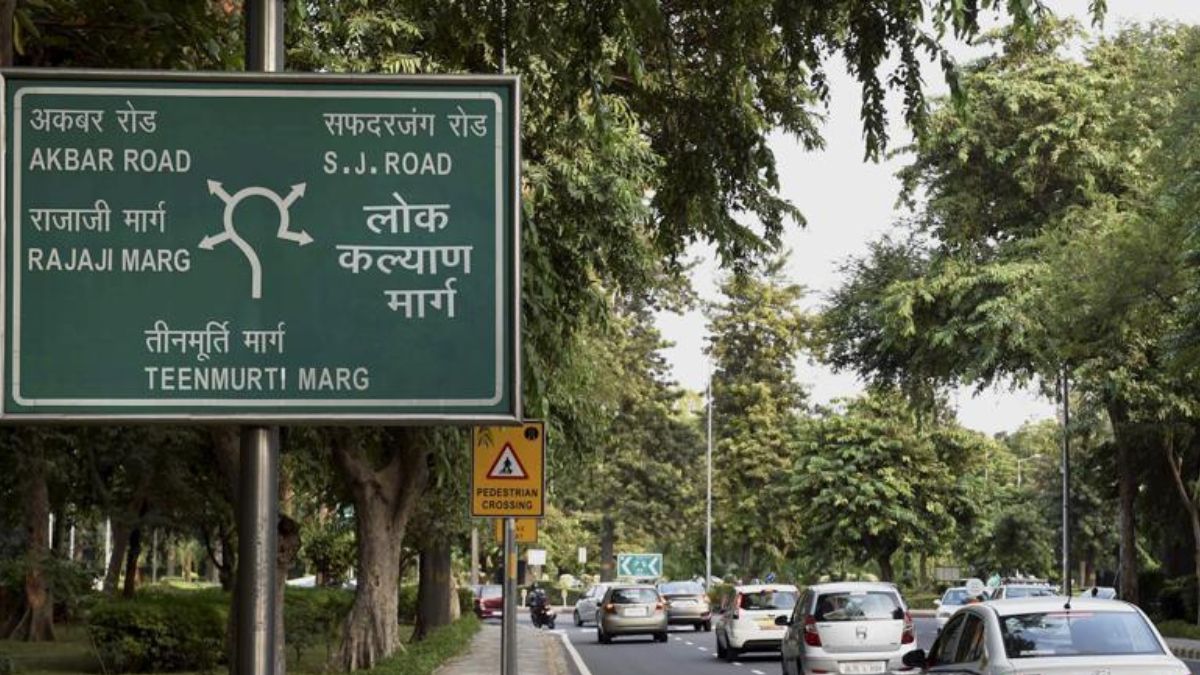 NDMC changed the name of Dalhousie Road to Dara Shikoh Road on 6 February 2017 in honour of Mughal Emperor Shah Jahan’s eldest son. This proposal was first proposed by the NDMC board of directors in 2014.

In 2018, the Centre renamed the chowk(Roundabout) around the iconic war memorial Teen Murty Chowk after the Battle of Haifa in Israel. It is celebrated as a symbolic gesture of friendship with Israel. It was believed that Teen Murti Marg has also been renamed but the NDMC spokesperson clarified only that the chowk was renamed.