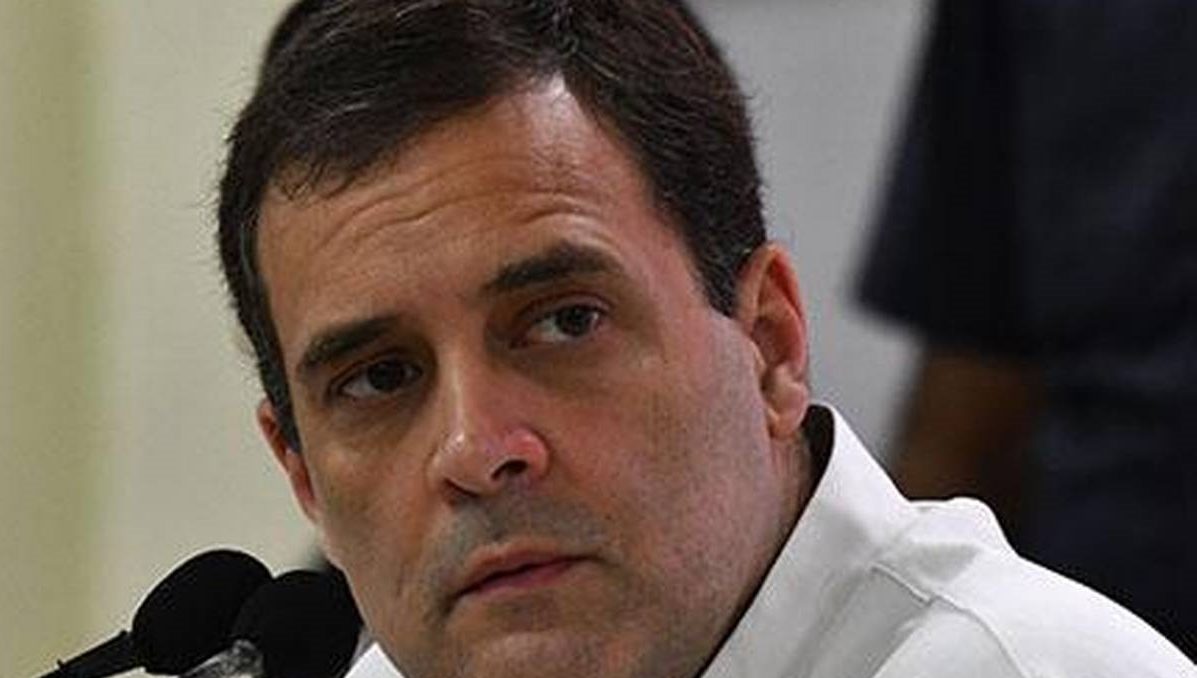 The Congress has sought a response from Prime Minister Narendra Modi over the alleged grabbing of land around the Ram temple by relatives of BJP leaders and government officials in Ayodhya. There have been reports of land grabbing in Ayodhya in media reports. The Congress said that the matter should be thoroughly investigated.

Leader of Opposition in Rajya Sabha Mallikarjun Kharge also tried to raise the issue, but when he stood up to speak, the House was adjourned sine die. Congress general secretary and chief spokesperson Randeep Surjewala termed it as a ‘land scam’, saying there has been open loot of land inside Ayodhya city by people associated with the BJP. Surjewala held a press conference and demanded an inquiry into the matter.

He said that Prime Minister Narendra Modi should answer on the loot of land in Ayodhya and the entire matter should be investigated. He said that earlier donations were looted in the name of the temple and now there is a competition to build wealth. On one side the lamp of faith was lit and on the other side, the land is being looted.

Congress spokesperson Randeep Surejawala claimed that now a new disclosure has been made. Lands near the Ram temple under construction have been bought by MLAs, mayors, members of the OBC commission, and top officials of the administration at a throwaway price. The land around Ayodhya was bought as soon as the Supreme Court’s decision came. Even the lands of Dalits have been grabbed.

A media report published in an English newspaper claimed that after the Supreme Court gave its verdict in the Ramjanmabhoomi-Babri Masjid dispute and cleared the way for the temple dispute, relatives of MLAs, Mayor, Commissioner, SDM, and DIG bought land in Ayodhya.