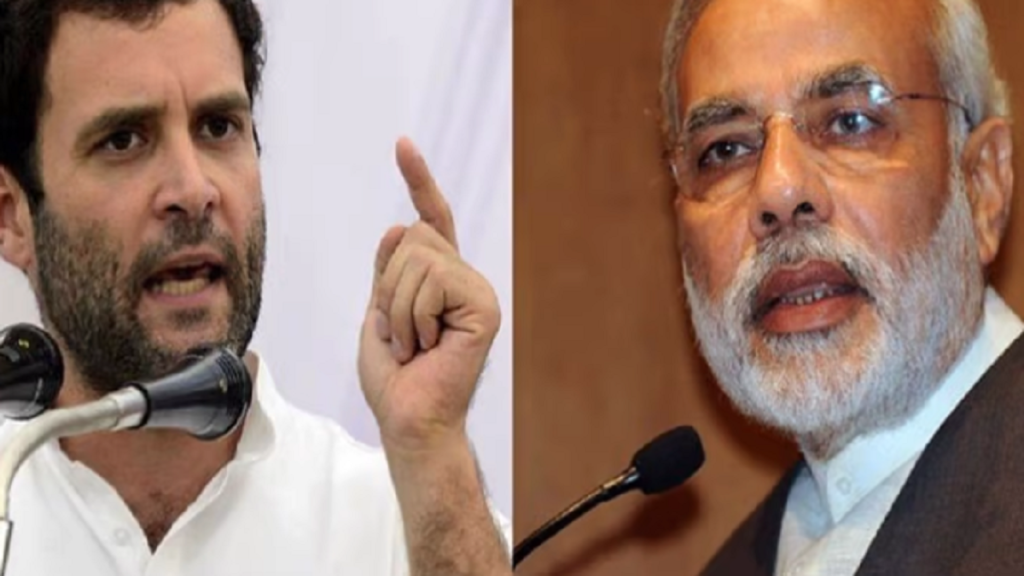 Congress leader Rahul Gandhi has once again attacked Prime Minister Narendra Modi and the BJP government on the issue of inflation. He has targeted the central government on issues like rising prices of petrol and diesel, privatization and providing employment to the youth, and other issues that the youth of India are facing in India.

He has released the list of daily to-do list of PM Modi in a tweet today morning. Along with this, Rahul Gandhi has also written the hashtag “Roz Mann Ki Baat”. 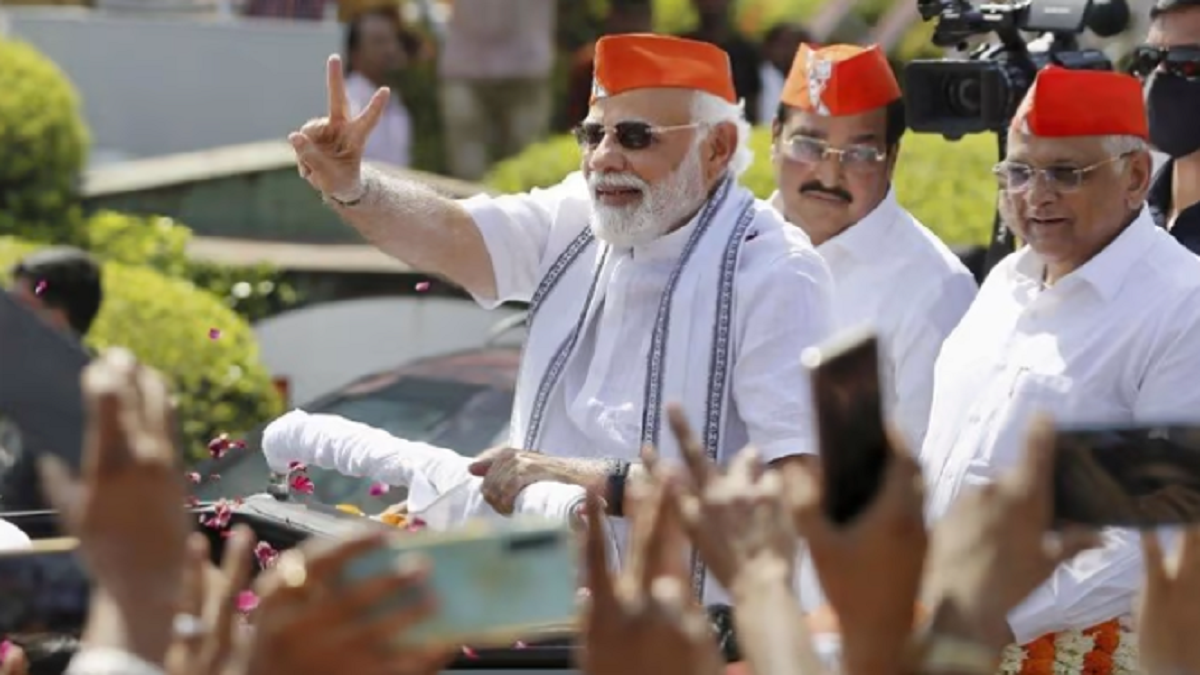 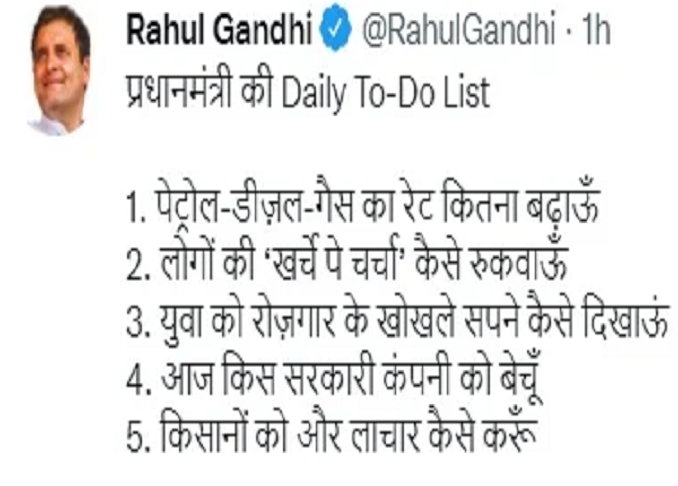