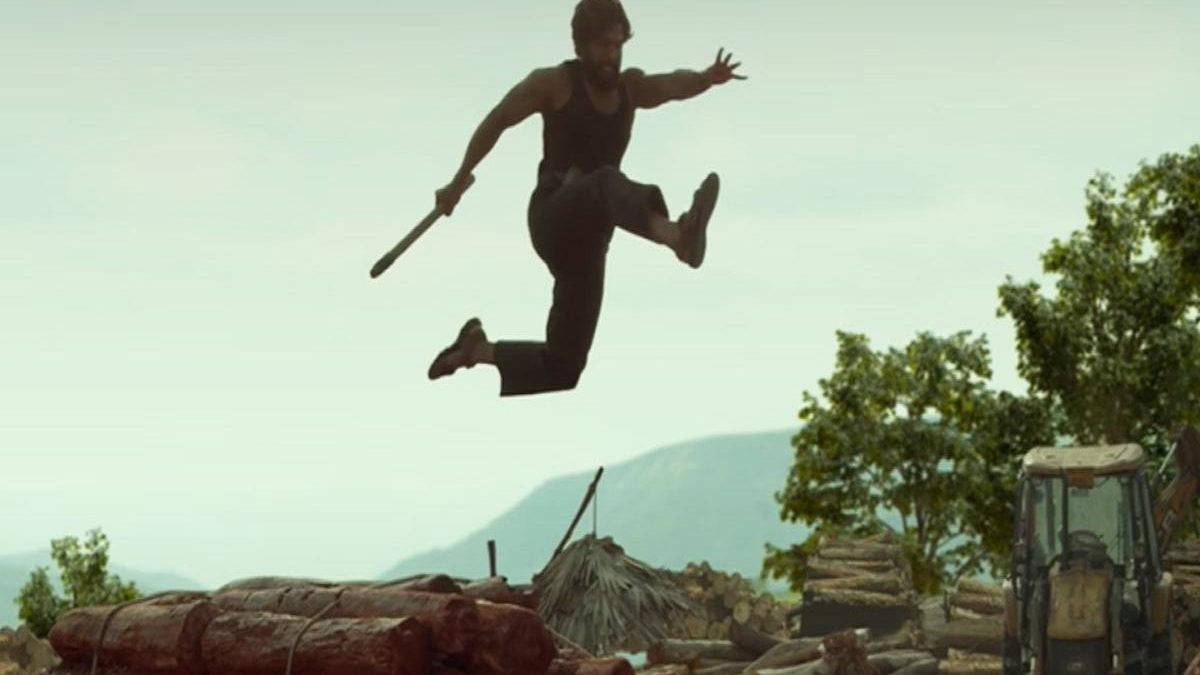 Allu Arjun starrer “PUSHPA” is based on the real story of the red sanders of Andhra Pradesh. Surprised to know! Red sanders are the exclusive tress of Andhra Pradesh International cost of these Sandalwood is in dollars and is worldwide famous. Countries are ready to pay in dollars for these sandalwoods. People are ready to pay a huge amount for the products and cosmetics made up from red sandalwood. On one side the international demand for red sandalwood has depleted the forest on the other hand because the government imposing many protectionist laws has given a chance to many smugglers to smuggle it.

Red sandalwood is a different species which are found only in the eastern ghats of India. They are also called RAKHTA CHANDAN or YERRA CHANDAN. These trees are also found in the region of Orissa, Tamil Nadu, and Karnataka but only in limited numbers. Since it is a rare species, its cost would go up to 1-2 cr per ton.

The reason for its high cost is its international demand. According to forest department data, the annual market demand for red sanders has been estimated at 1000 metric tonnes. Red sanders are highly demanded by those countries in which it has cultural importance whereas because of their chemical composition it is used by many pharmaceutical companies. These red sanders are so precious gifts of God that their presence can be found in the bible. Because its huge demand and over-harvesting of these forests have made these species exclusive.

According to IUCN (international union for conservation of nature), there has been a 50-80 percent decline has been seen in the population of red sanders in the last 3 generations. Apart from over-harvesting and smuggling, forest fires have also contributed to the decline of the population of red sanders. Seeing this union government talked about its conservation in CITES.

CITES
It is an international multilateral treaty that aims at discouraging the trade of endangered fauna and fauna by various means. This treaty supports their survival also. Red sanders were added in the 2nd appendix of CITES in 1995.
Because of its name in endangered species, the government banned the export of red sanders in 2004.

SMUGGLING OF RED SANDERS
Despite the government’s ban red sandalwood are smuggled in huge quantity.

The high demand and high cost of red sanders in the international market encourage smuggling. In 2021, there were around 119 cases against the red sanders smugglers. However many experts deny this figure saying the actual number is much high. According to the experts, red sanders are exported in huge quantities through roads, airways, and ports and involve forest officials, police, port officers, etc.