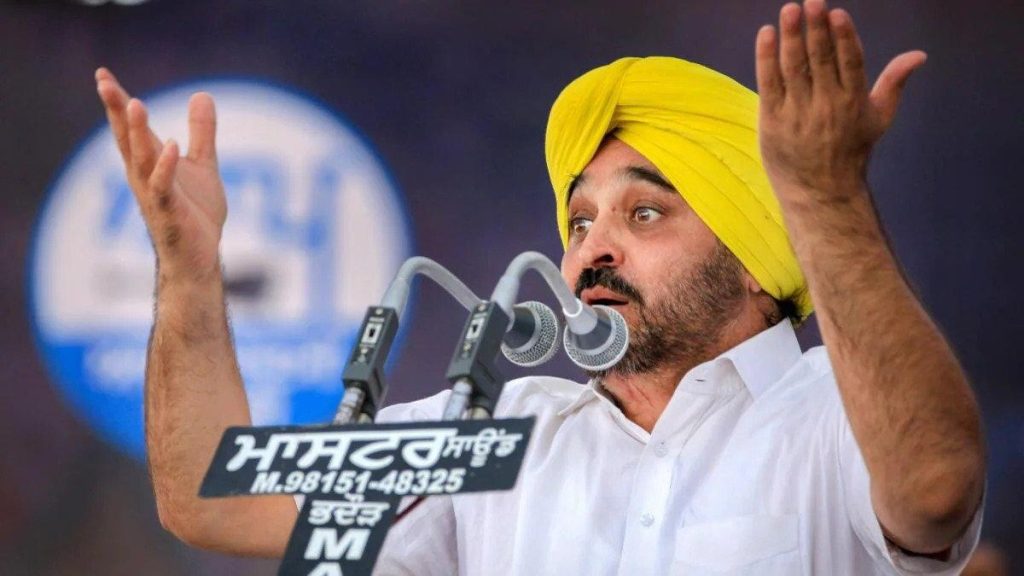 The results of a single Lok Sabha by-election are seldom sufficient to draw broad generalisations. That being said, SS Mann’s Sangrur triumph for Shiromani Akali Dal (SAD) is exceptional enough to be the outlier. Mann, a politician commonly regarded as “extreme”, has beat the odds and defeated AAP with 35.6% of the vote share.

Punjab CM Bhagwant Mann has held the Sangrur constituency in the previous two Parliamentary elections. Candidates from the SAD, Congress and BJP, three long-time administrators of Punjab, all forfeited their deposits.

Mann’s success may be attributed to a growing dissatisfaction with the AAP. However, it is vital to situate his victory in the context of SAD’s decline and the tumultuous nature of Punjab. Politics and Sikhism go hand in hand in the SAD. In 1996, under the leadership of Prakash Singh Badal, the party prioritised regional identification above religious affiliation.

It was SAD’s reorientation that helped ‘de-fang’ the state’s centrifugal impulses. That time seemed to have come to a close. SAD came in third place in the March assembly elections with 18.4% of the vote. SAD placed in fifth place in the Sangrur by-election with 6.2 percent of the vote. 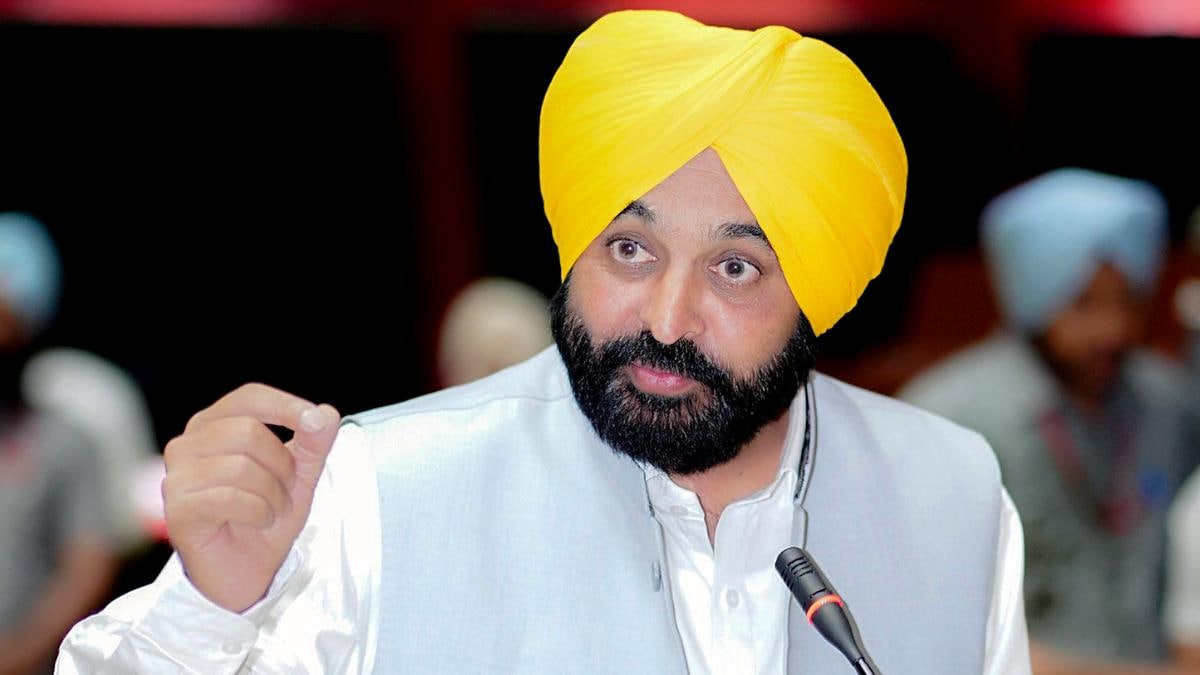 According to reports, Mann was gaining popularity without the organisational framework. Slain Punjabi musician Sidhu Moose Wala, who had his postmortem song SYL removed on YouTube when the government of India objected to its lyrics, supported Mann this time. Punjab’s sovereignty was a demand of the song, which also praised a Khalistani insurgent.

On top of that, Mann’s Twitter bio states he’s the Member of Parliament for Sangrur and that he’s working for Khalistan. 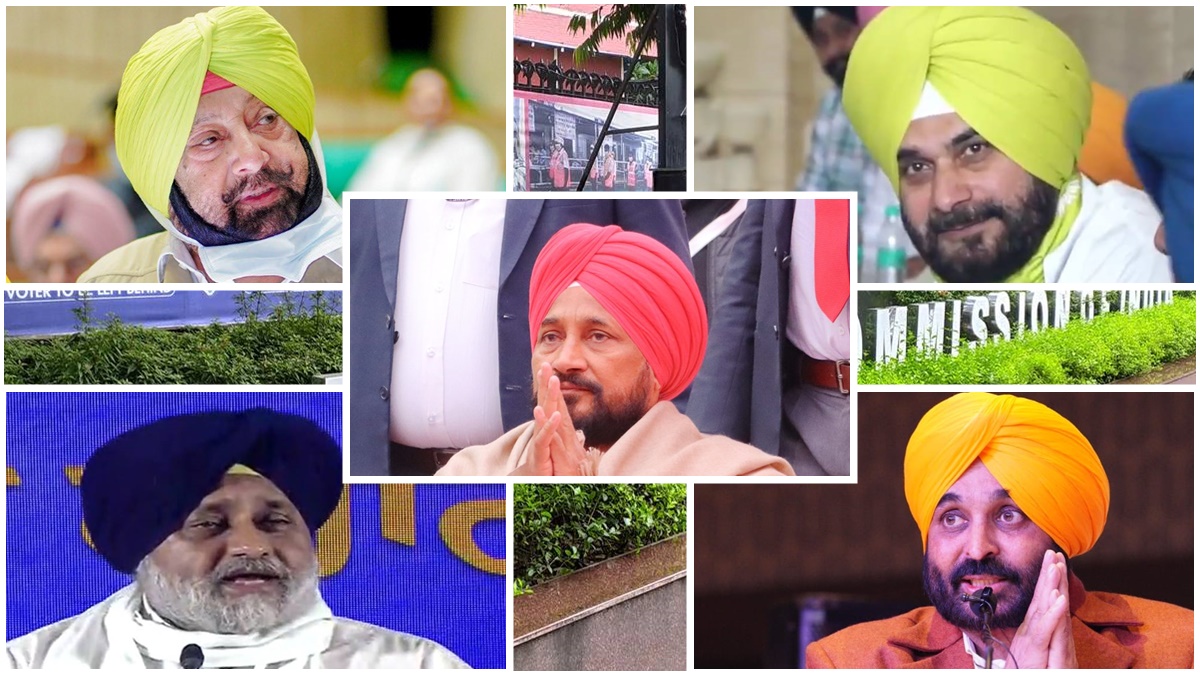 Amidst Punjab’s economic woes, these ominous signs have a magnified effect. In India, the largest contributor to the PDS, the situation is bleak. The unemployment rate in Punjab was 9.2 percent in May, which was higher than the national average.

An example of an economic difficulty highlighted in the first budget presented by the AAP administration yesterday is a diminishing percentage of its own tax income in total collections. The success of Mann should alarm the mainstream parties.