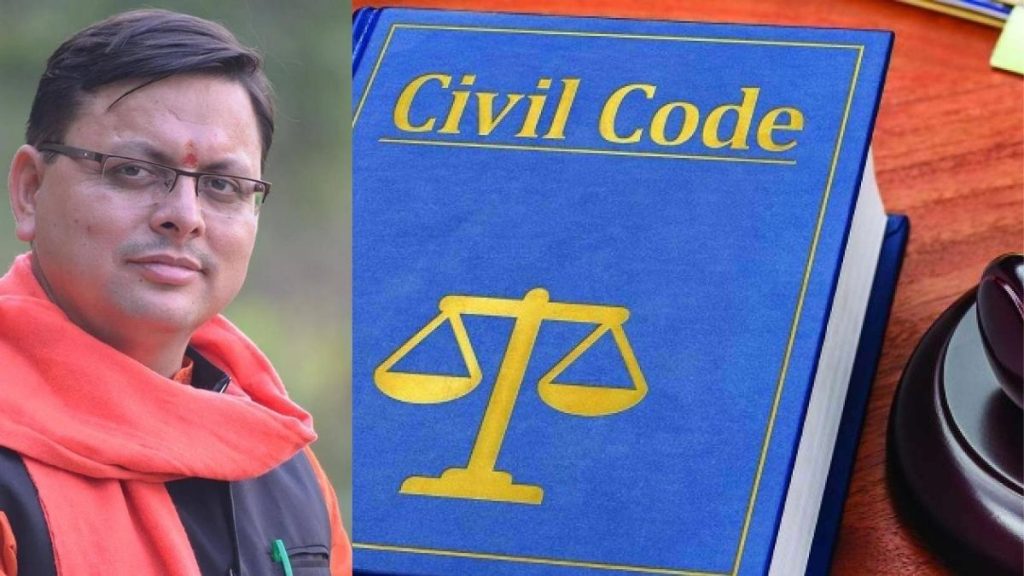 The chief minister of Uttarakhand, Puskar Singh Dhami, had promised that the process of enforcing the uniform civil code would begin as soon as the BJP wins the assembly polls. After winning the election and returning to power, this time he is eager to keep that promise. Headed by the retired Supreme Court Justice Ranjana Prakash Desai, the state government has formed a committee to look into the legal process for enforcing uniform civil law in Uttarakhand. 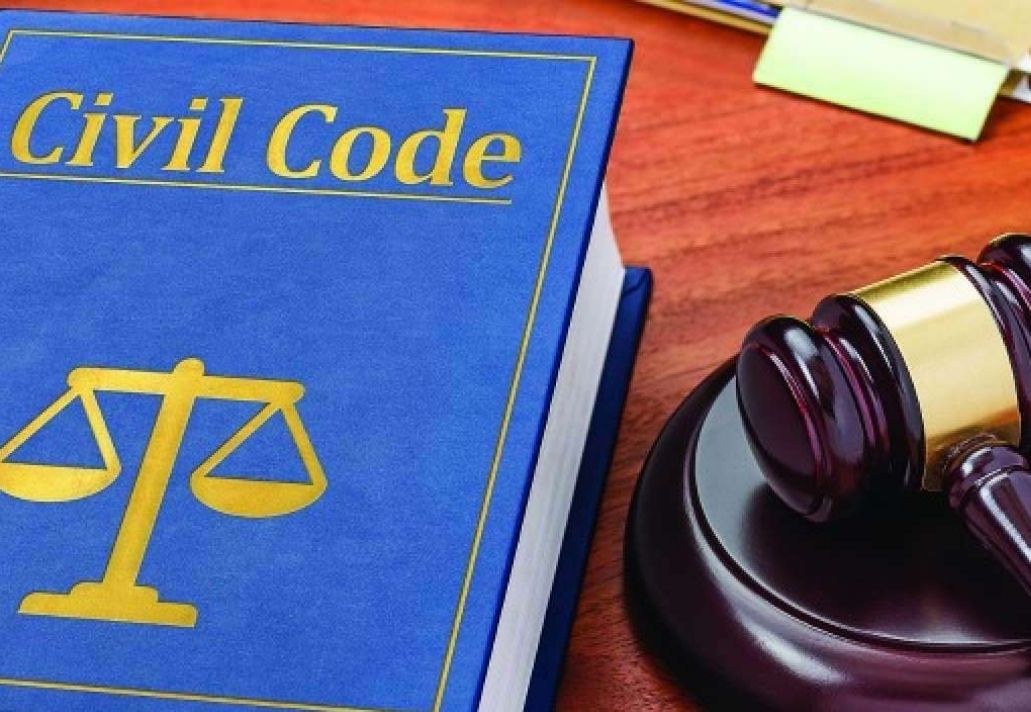 Announcing the decision to form the committee, Dhami wrote in a Facebook post, “This decision will preserve the culture of Devbhoomi (Uttarakhand) and bring equality among all religious communities.” Narendra Modi and Amit Shahera want to move forward on the path of launch. But in this case, he wants to start the process step by step from the BJP-ruled states. The process of introducing uniform civil code in the BJP-ruled state of Goa has already begun.

We have taken a decision to implement the Uniform Civil Code in the state. Uttarakhand will be the second state after Goa to implement this. We will bring UCC for the people irrespective of them being from any religion and section of the society,” said Mr Dhami. 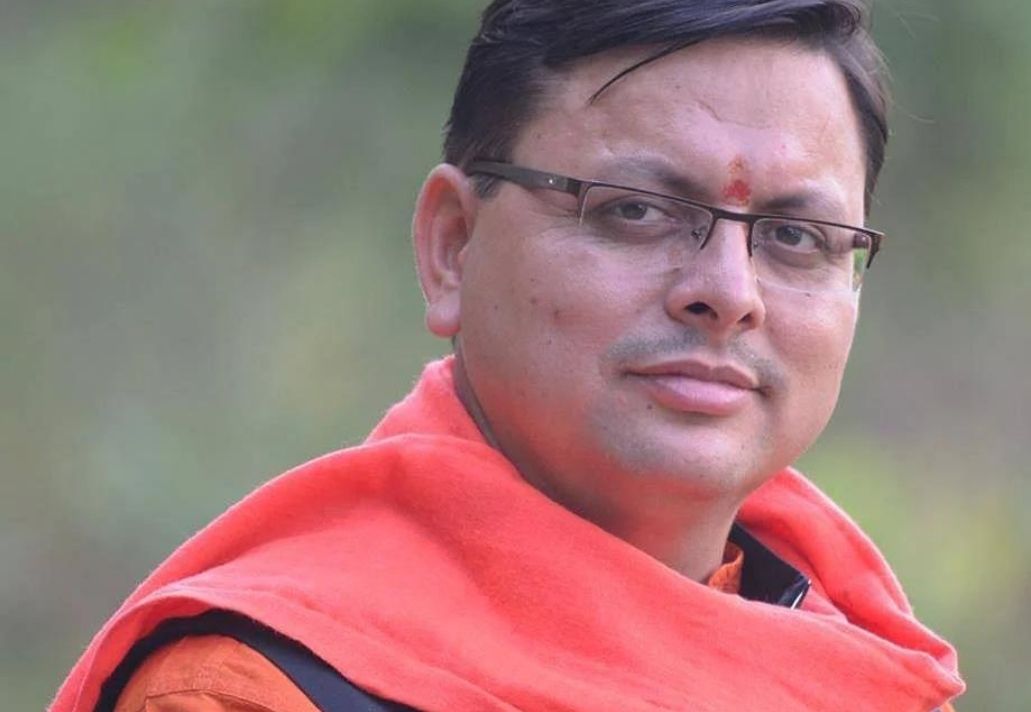 On the other hand, the AIMPLB (All India Muslim Personal Law Board) has termed it as ‘unconstitutional and anti-minority’ and an attempt by the governments of Uttarakhand, Uttar Pradesh and the central government to divert attention from the concerns. Inflation, the economy and rising unemployment.