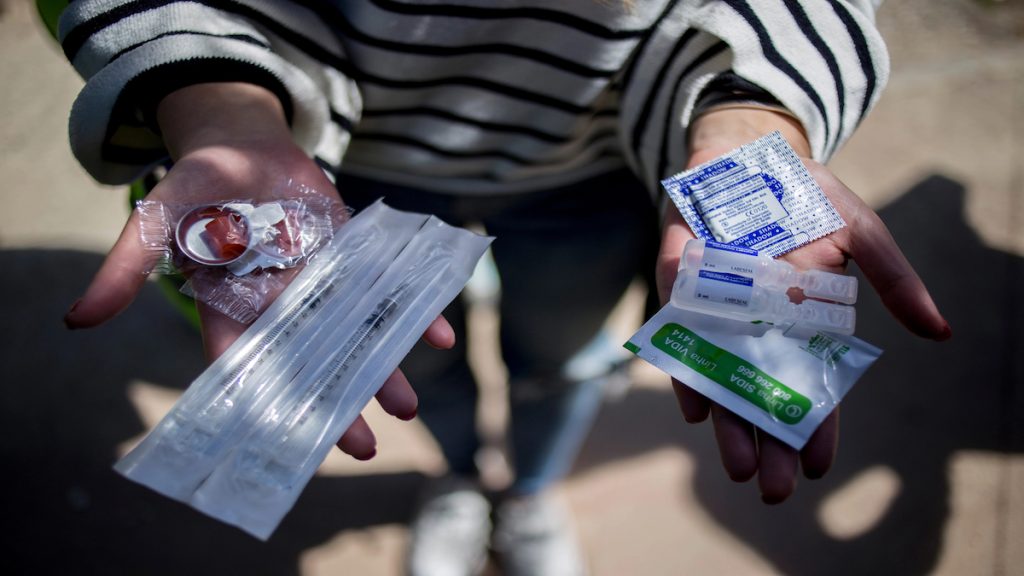 Combating drug addiction has always been an issue for nations as drugs keep pouring in through cartels that target wealthy countries where the populace wants to indulge and governments that have economic downtrodden where the citizens want to forget about the squalor that is their lives. At any rate, it has led to violence, cartels gaining power and influence, death due to overdoses and complications faced by drug users in regards to their relationship, effects that drugs have on their bodies and withdrawals of not taking drugs when they try to get away from the grasp of addiction.

This ‘War On Drugs’ popularised in the U.S. has led to many nations cracking down on suppliers and drug users alike. Like The Philippines, where the police force, when suspecting or catching someone smocking drugs, have the right to shoot the users on sight and the U.S. jails and persecutes drug takers for 5-10 years imprisonment. Contrary to this stands E.U. countries, especially Portugal, have decriminalised drug consumption and humanised drug addiction in their country. 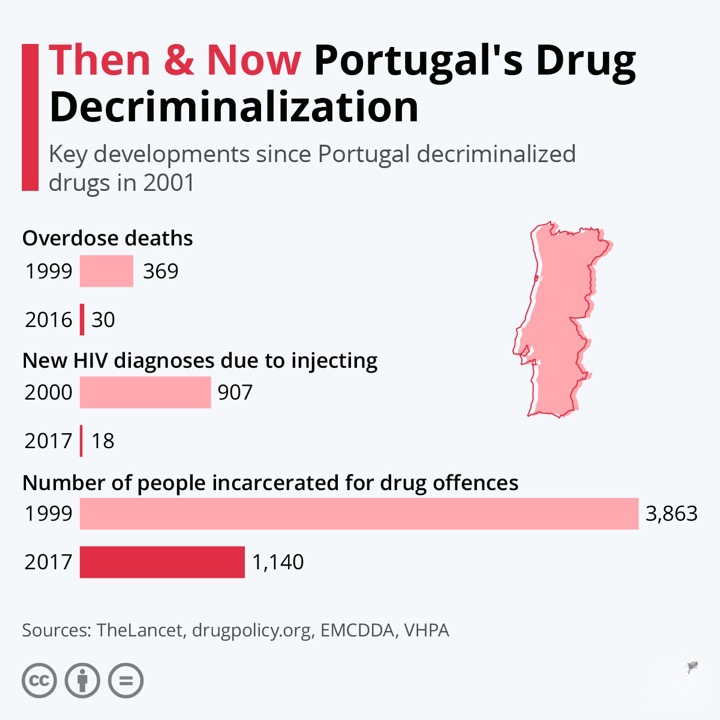 Portugal is regarded for its liberal policy of dealing with drug addiction. It has had the most success in reducing drug-related death and violence and rehabilitating addicts. The changes in the system were created when law enforcement was practised to control the terrifying drug crisis the country faced in the 1990s. One hundred thousand people, equivalent to 1% of Portugal’s population at that time, were addicted to hard drugs, many heroin. Within a decade after it was decided to drop charges on the consumption of drugs, the number of addicts in the nation was halved. 90% of the money that was spent in policing drug consumption was now used for treatment and prevention, with only 10% from that point on required for policing cases of addiction.

Portugal’s system, instead of punishing users of drug addiction, treats the addiction as a disease, a health problem that clings on to addicts instead of making addiction a crime. The handling of drug addicts is based on reduction treatments and rehabilitation. The authorities police drug traffickers and the sale of drugs, but the users of drugs will not be criminally recorded or have to face the justice system. Portuguese men and women caught doing drugs in the street of Lisbon have to appear before therapeutic conversations in Lisbon’s dissuasion system, where a trained sociologist acts as an early intervention system.

The addict’s punishment was a warning and an offer to learn more about rehab camps. Out of 1/10, people asked to have this conversation have severe addictions, and this calm way of managing the addict helps them easily integrate themselves into rehab centres for treating their addictions. According to the sociologist at the preventative centre increasing penalties and fines will neither help the addicts to find their way back to civilisation nor it will decrease drug consumption. 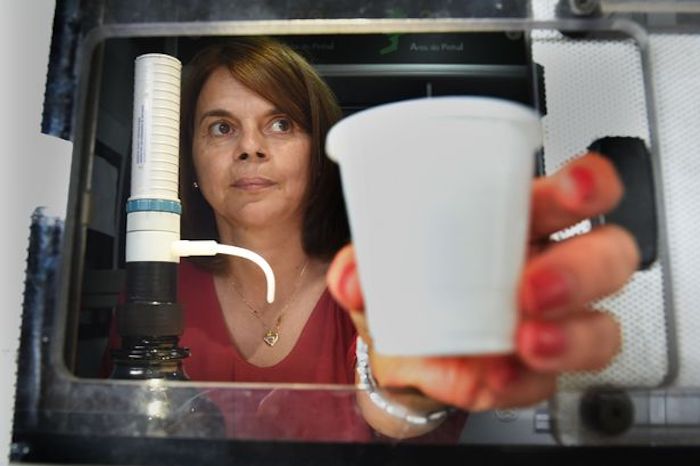 Further help is lent out to drug addicts with vans that venture into a more vulnerable and economically fragile region of Portugal. Carrying supplies for detoxing, subduing addictions and sometimes the addict’s drugs in small quantities to make sure they don’t die by injecting a dosage that is impure.