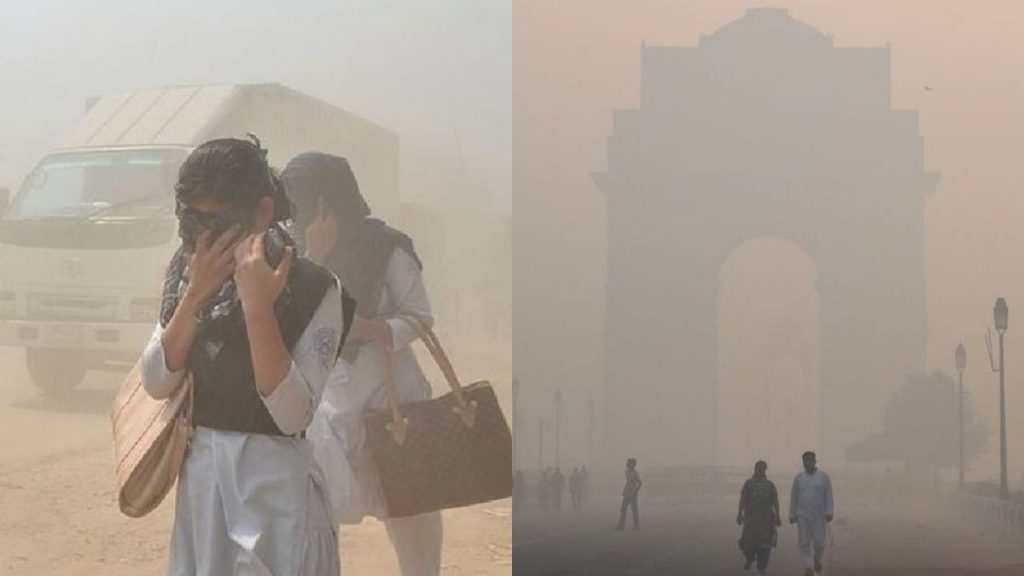 India tops the world on the pollution map. Every year at least 24 lakh people are dying in India due to pollution from the air, water, organic and industrial wastes, vehicles, etc.! Second, on the list of pollution in China, the number of annual deaths is 22 million. This has been reported in a recent international study on pollution. 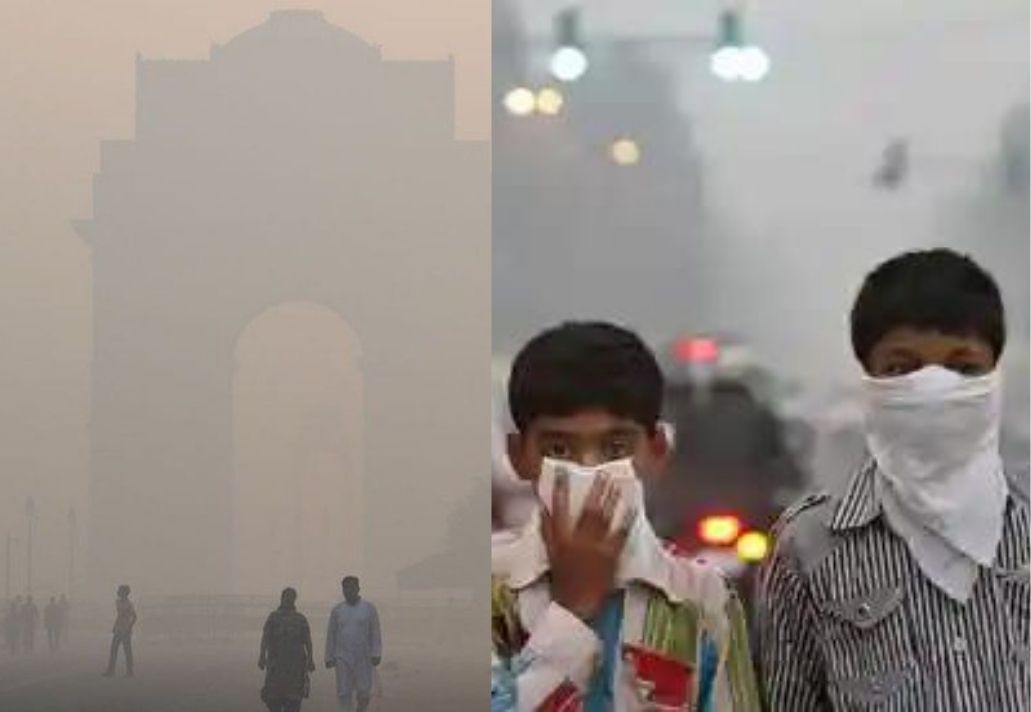 A pollution report published in The Lancet Planetary Health Journal, as a result of pollution, at least 9 million people worldwide die each year. America is in seventh place on that list. More than 1 lakh 12 thousand people die every year due to pollution there.

The death toll from pollution has risen by more than 55 percent in the two decades since 2000, according to the study. Philip Landrigan, a member of the survey team and director of the Global Public Health Program and the Global Pollution Observatory at Boston College in the United States, said, “a large proportion of those who died from pollution were victims of passive smoking.” 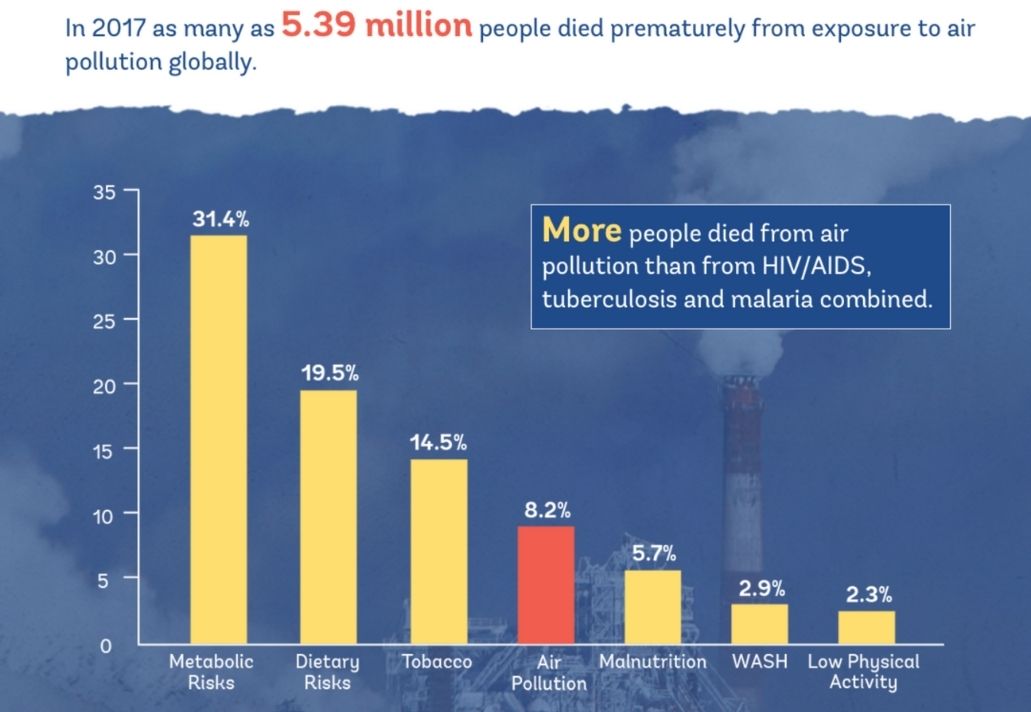 Incidentally, in 2018, India was ranked 177th out of 180 countries in the world in an international survey. After that, the State of Global Air 2019 reported that 1.2 million people die every year in India due to the effects of air pollution.

Shockingly, for four years in a row, Delhi has emerged as the most polluted capital in the world. The World Air Quality Report shows that 35 of the 50 most polluted cities in the world are in India. Apart from Delhi, the list includes Bibhari, Ghaziabad, Jaunpur, Noida, Greater Noida, Baghpat, Hisar, Faridabad, Rohtak, Lucknow, Jhind, Gurugram, Kanpur.