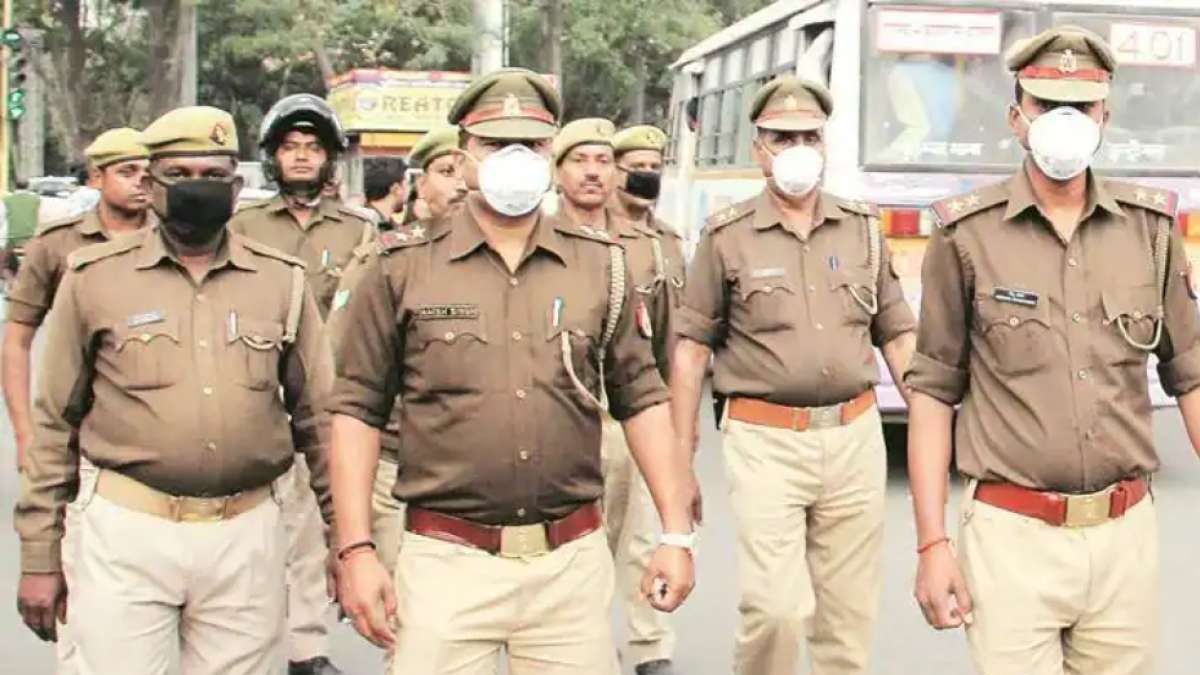 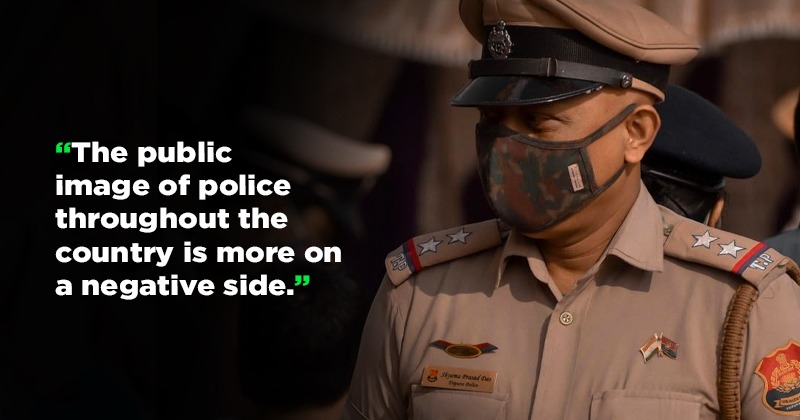 “While there’s no question that various reasons might have attributed to such behaviour on the part of the police, emphasis on right training during this regard is one among the ways to develop such attributes within the police personnel,” the report said. The committee said it’s of the considered view that the shift from an entitlement-based approach to a rights-based approach is required for a positive change in the attitude of police personnel. 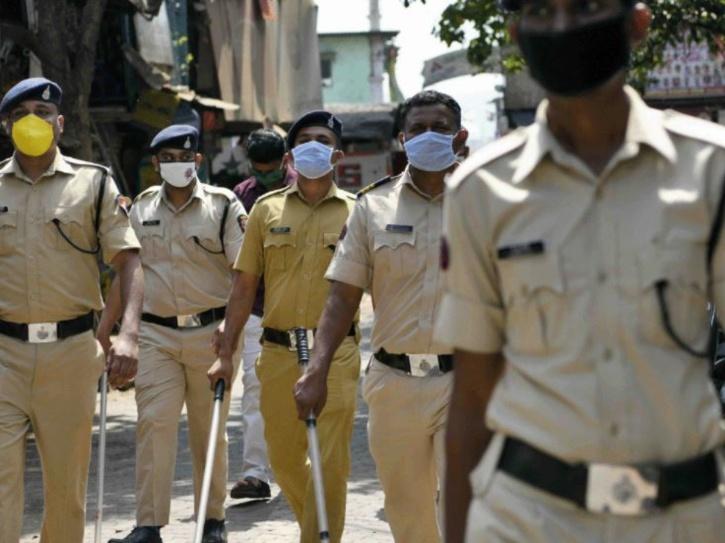 The committee, therefore, recommended that training institutes should make sure that inculcating soft skills in police personnel should be the priority and point of interest of their training modules. It also noted concernedly the corruption complaints against some IPS Officers. 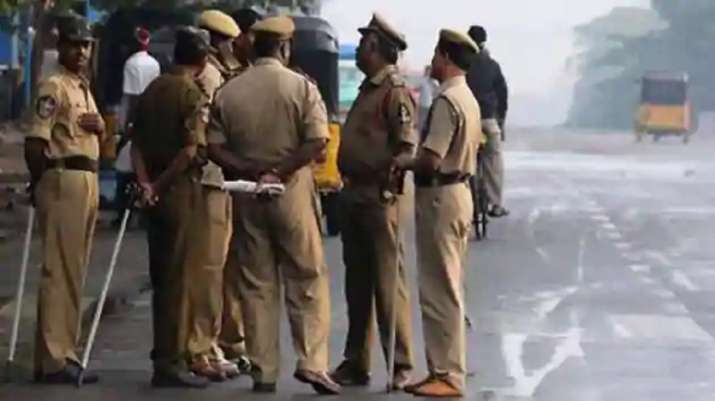 The committee also recommended that the school members of the Sardar Vallabhbhai Patel National academy, Hyderabad, where IPS officers are trained, should draw a programme during the lean period of their training calendar to go to the districts and assess the performance of the probationary officers at the bottom level.

In view of the committee, this could provide a practical assessment of the shortcomings and lacunae which might be eliminated through further improvement within the training modules.